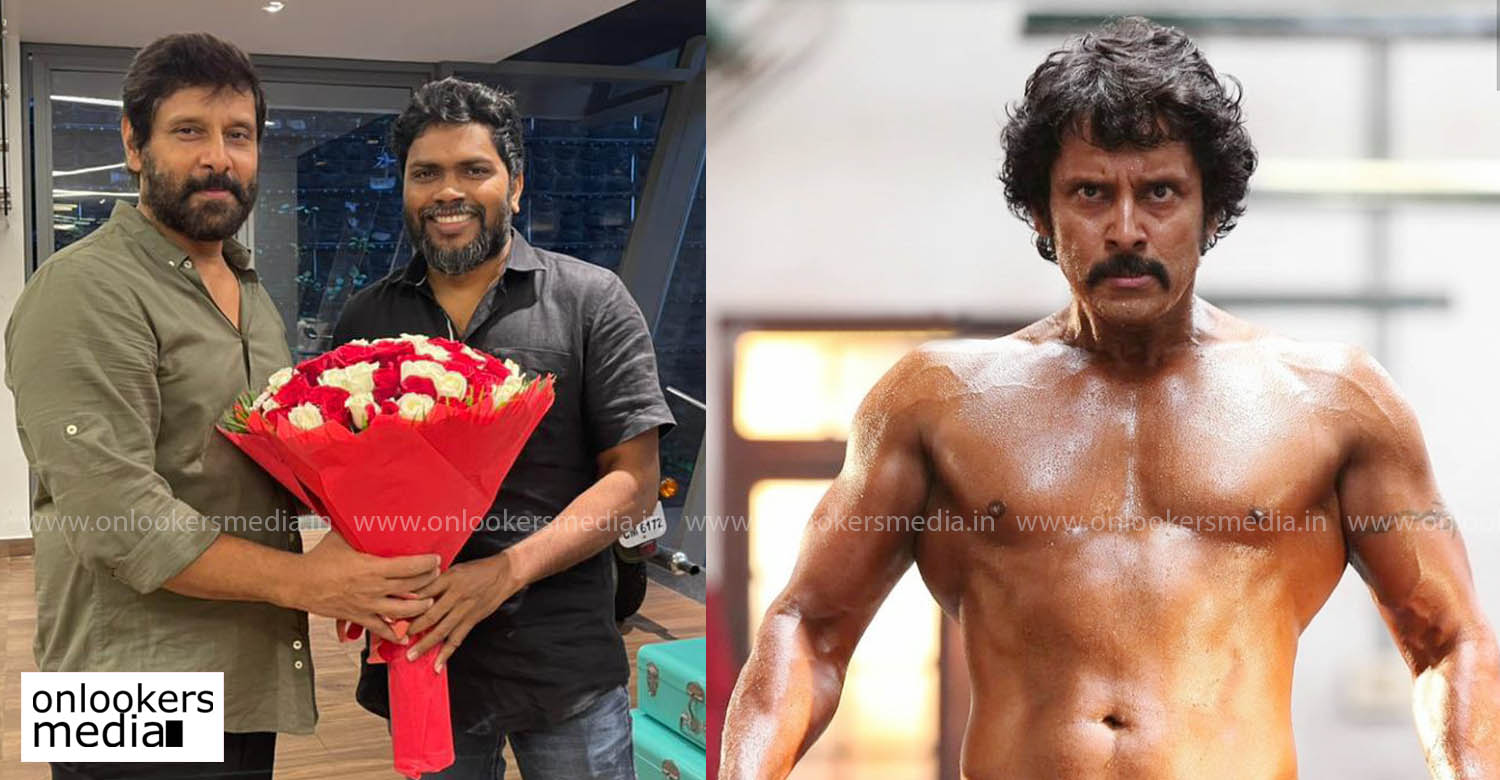 Chiyaan 61: Vikram teams up with Pa Ranjith for his next

For a while now, there have been speculations about Vikram joining hands with director Pa Ranjith. The project has now been officially announced. Tentatively titled ‘Chiyaan 61’, the film will be produced by KE Gnanavel Raja of Studio Green.

Sharing the announcement, the production banner also tweeted that the rest of the cast and crew will be out soon.

Vikram and Pa Ranjith are teaming up for the first time and naturally, expectations will be high, not just among the fans but by general film-lovers as well. Vikram hasn’t been in the best of form of late, so Pa Ranjith is expected to give him that much needed big hit. Interestingly, the director is also backing Vikram’s son Dhruv’s upcoming film with Mari Selvaraj. Its shoot is likely to begin after Mari wraps up his next with Udhayanidhi Stalin.

Maanaadu is a new experience for Tamil Cinema: Shankar
Unni Mukundan and Aparna Balamurali team up for a love story
To Top