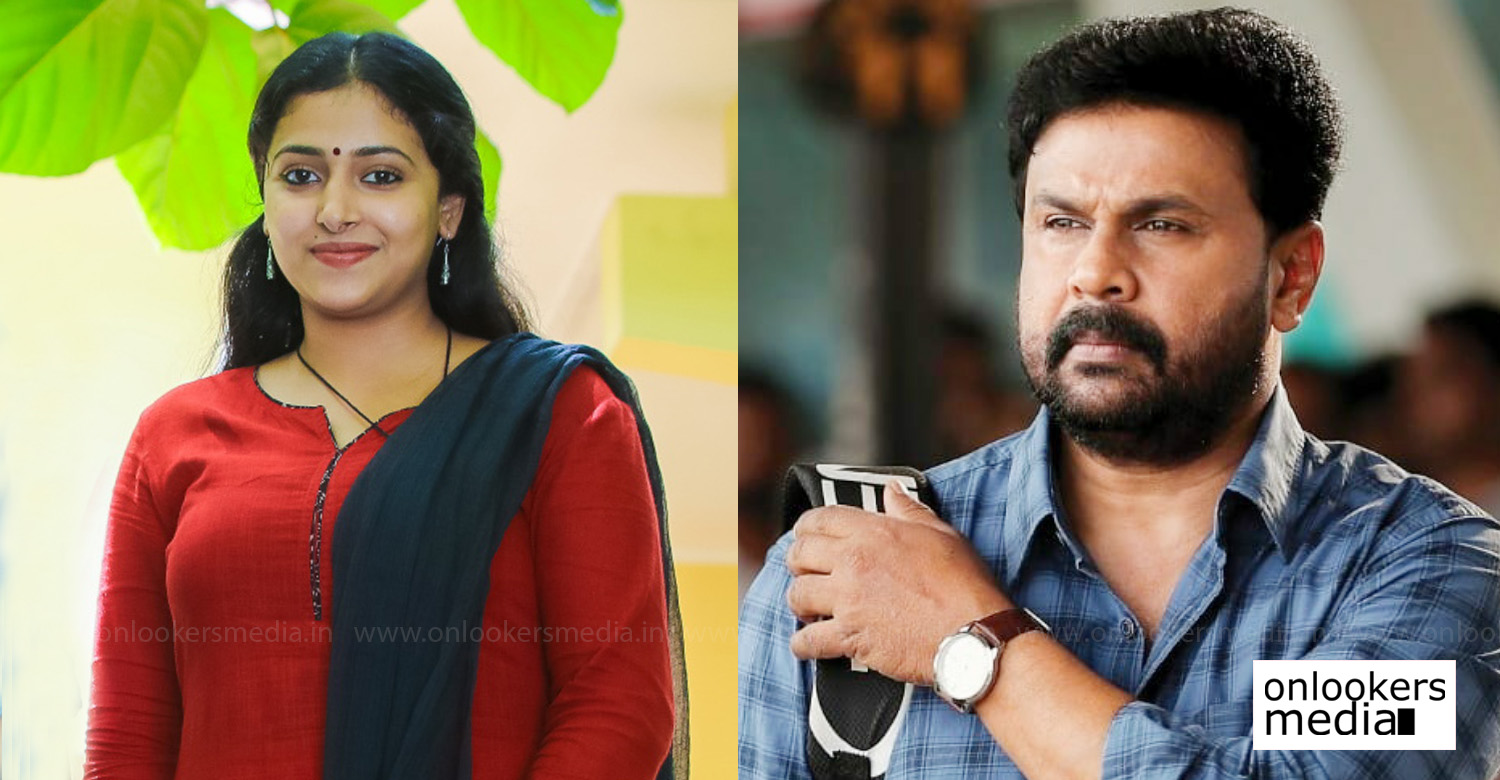 Confirmed: Anu Sithara signed as the female lead in Dileep’s next

We had earlier reported about committing for a new film with director Vyasan KP, who last helmed ‘Ayal Jeevichiruppund’. Along with Dileep, veteran actor Siddique will also be seen in a major role. Latest to join the cast is talented young actress Anu Sithara. She has a very prominent role in the movie and will be seen in two different looks.

As per reports, the film is based on true events and has high scope for performance for all the three actors – Dileep, Siddique and Anu Sithara. The makers have planned to start shooting in March. More details regarding the title, supporting cast and technical crew are likely to be officially announced shortly.

Dileep meanwhile is awaiting the release of ‘Kodathi Samaksham Balan Vakkeel’, directed by B Unnikrishnan. Apart from that, the actor has around five other projects coming up. He has completed almost all his portions for the ambitious 3D film ‘Professor Dinkan’. Ramachandra Babu is directing the movie and is scripted by Rafi. The latter is scripting another movie for Dileep titled ‘Pickpocket’, which will be directed by P Balachandra Kumar.

Dileep is also set to reunite with his ‘Speed Track’ director Jayasurya for a new movie titled ‘Jack Daniel’. Along with Dileep, the movie will also have Tamil actor Arjun Sarja in a major role. It is said to be a big budget action-flick and will be produced by Shibu Thameens of Thameens Films. Another film in the pipeline is ‘Parakkum Pappan’, which will be directed by debutant Viyan Vishnu. The actor’s own banner, Graand Productions and Carnival Motion Pictures is producing the movie.