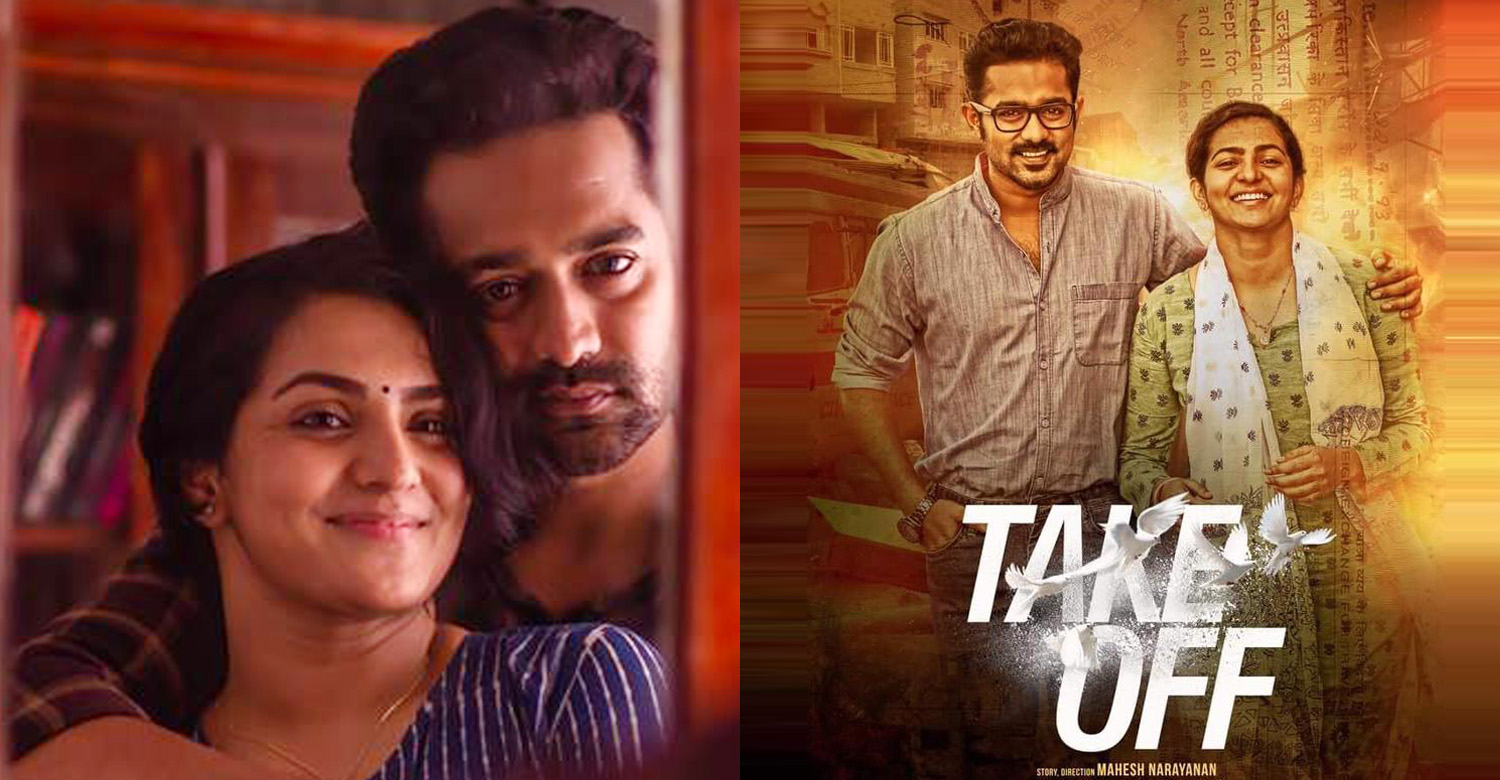 We had recently reported about Parvathy signing a new film with actor-turned-filmmaker Sidhartha Siva. Along with Parvathy, the movie will also have Asif Ali in the lead. This is the third time Asif and Parvathy are coming together after sharing screen space in ‘Take Off’ and the yet-to-be-released ‘Uyare’. The duo are also part of Aashiq Abu’s ‘Virus’, but it is not yet known if they will be having combination scenes in the movie.

Sidhartha Siva’s upcoming film is backed by Bency Productions and will start rolling from March. The director is well known for helming films like ‘101 Chodyangal’, ‘Ain’, ‘Sakhavu’ and ‘Kochavva Paulo Ayyappa Coelho’. His debut film ‘101 Chodyangal’ had won him the National Film Award for Best Debut film of a Director in 2012. Two years later, his film ‘Ain’ also won a National Award; this time for Best Feature Film in Malayalam. Cinephiles will be hoping to see another quality film from the director.

Meanwhile, the shoot of ‘Uyare’ is nearing completion. Starring Asif, Parvathy and Tovino in the leads, the movie is directed by Manu Ashokan and scripted by Bobby-Sanjay.

Confirmed: Anu Sithara signed as the female lead in Dileep’s next
Prithviraj believes that Shajohn will be a good filmmaker; Brother’s Day to start rolling soon
To Top