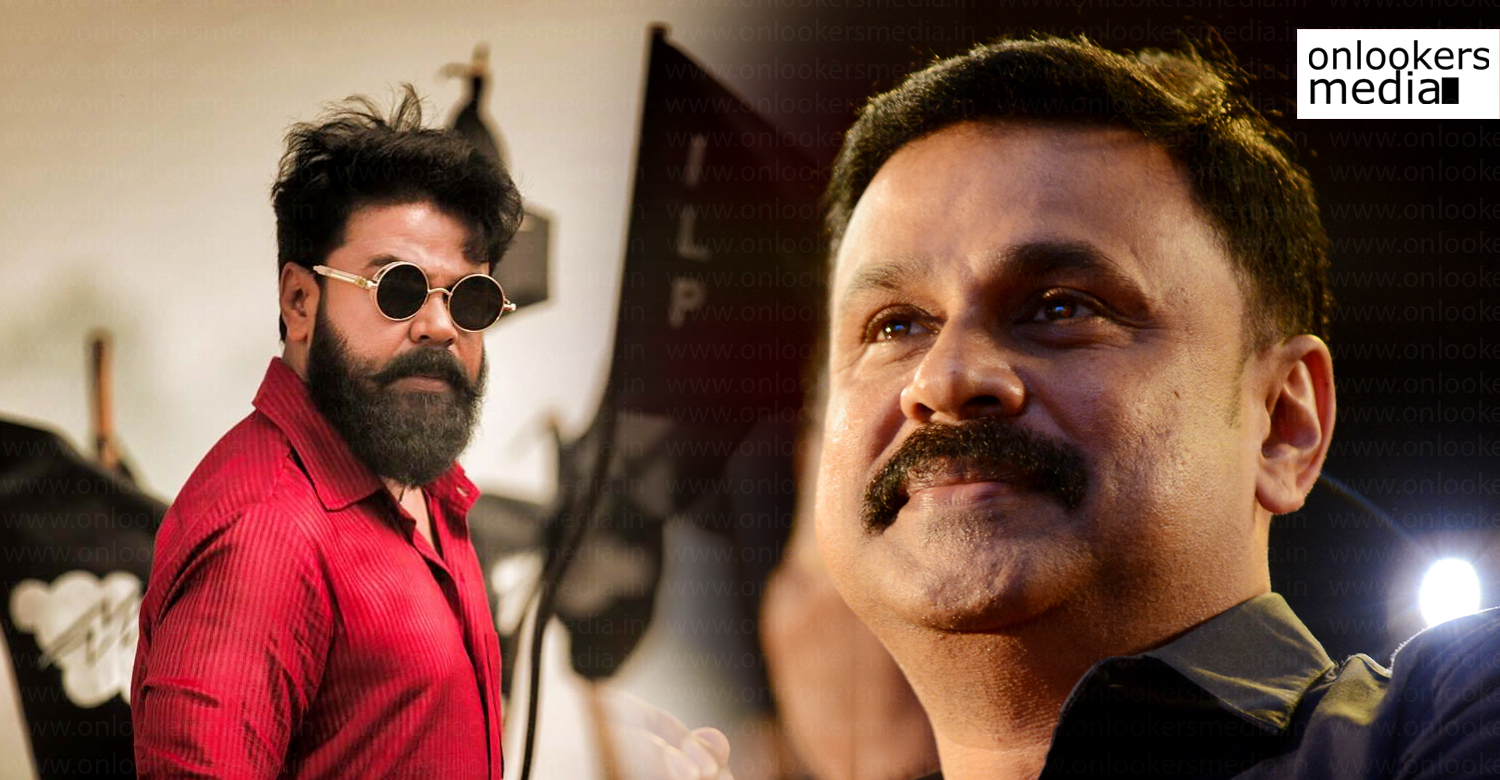 Of late, Dileep has been signing back to back films. He already has around five projects lined up and latest reports suggest that he has committed for one more. The actor will be teaming up with Santosh Sethumadhavan for a family drama. PV Shaji Kumar, a recipient of numerous awards including Kendra Sahitya Akademi, is scripting the movie based on the director’s story. The movie is said to be titled as ‘Rahasyam’.

Santosh Sethumadhavan is the son of legendary filmmaker KS Sethumadhavan. In 2008, he made a short film titled ‘Appuvin Nayagan – Spotty (My Hero)’ that won the Rajat Kamal at the 56th National Film Awards for the Best Film on Family Values. He then made his feature film debut in 2012 with ‘Chattakkari’, which was a remake of the 1974 classic of the same name directed by his father. .

Santosh’s new film with Dileep is scheduled to start rolling only by next year. The actor was last seen shooting for ‘Jack Daniel’, directed by SL Puram Jayasurya. After its completion, he will be working on the remaining portions of his ambitious 3D film ‘Professor Dinkan’. ‘My Santa’ with Sugeeth, ‘Keshu Ee Veedinte Naathan’ with Nadirshah, ‘Parakkum Pappan’ with debutant Viyan Vishnu and ‘Pickpocket’ with P Balachandra Kumar are his other confirmed projects.

Mammootty in talks for antagonist role in Thani Oruvan 2?
Kunchacko Boban plays a criminal psyochologist in Anjaam Pathiraa
To Top