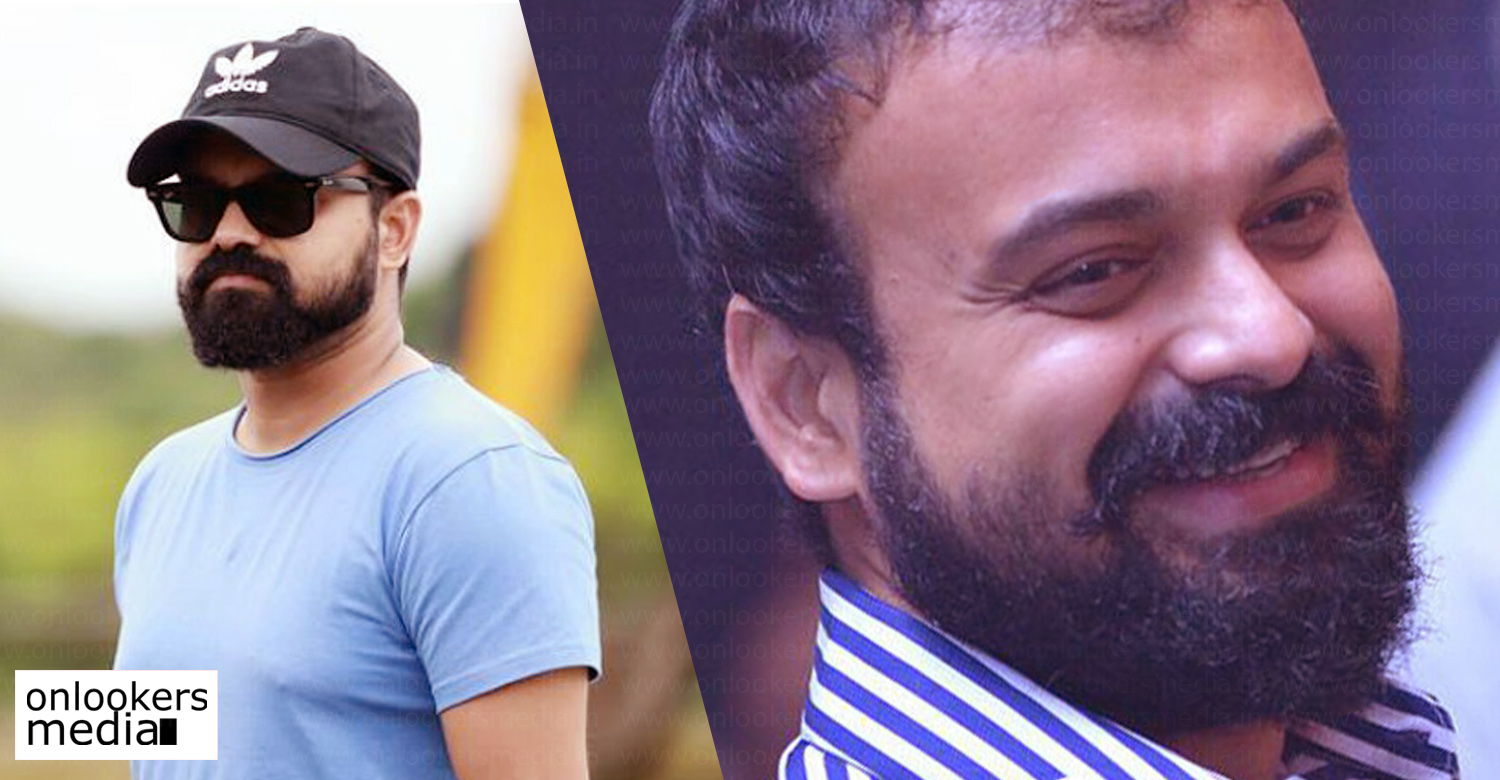 Kunchacko Boban’s new film ‘Anjaam Pathiraa’ directed by Midhun Maneul Thomas had gone on floors only recently. The movie is touted to be a thriller, a genre that the director is attempting for the first time. Midhun has also scripted the movie. Kunchacko Boban plays the role of a criminal psychologist named Anwar Hussain in it. He recently took to his official social media handle to inform the same. The actor has already started shooting for his portions.

Apart from Kunchacko Boban, ‘Anjaam Pathiraa’ also has a big supporting cast comprising of Sharaf U Dheen, Remya Nambeesan, Sreenath Bhasi, Indrans, Unnimaya Prasad and Jinu Joseph. The movie has some known names in the technical side as well. Shyju Khalid is the cinematographer and Sushin Shyam is handling the music department. Saiju Sreedharan has been assigned as the editor. Aashiq Usman is producing the movie and Central Pictures will be releasing it in Kerala.