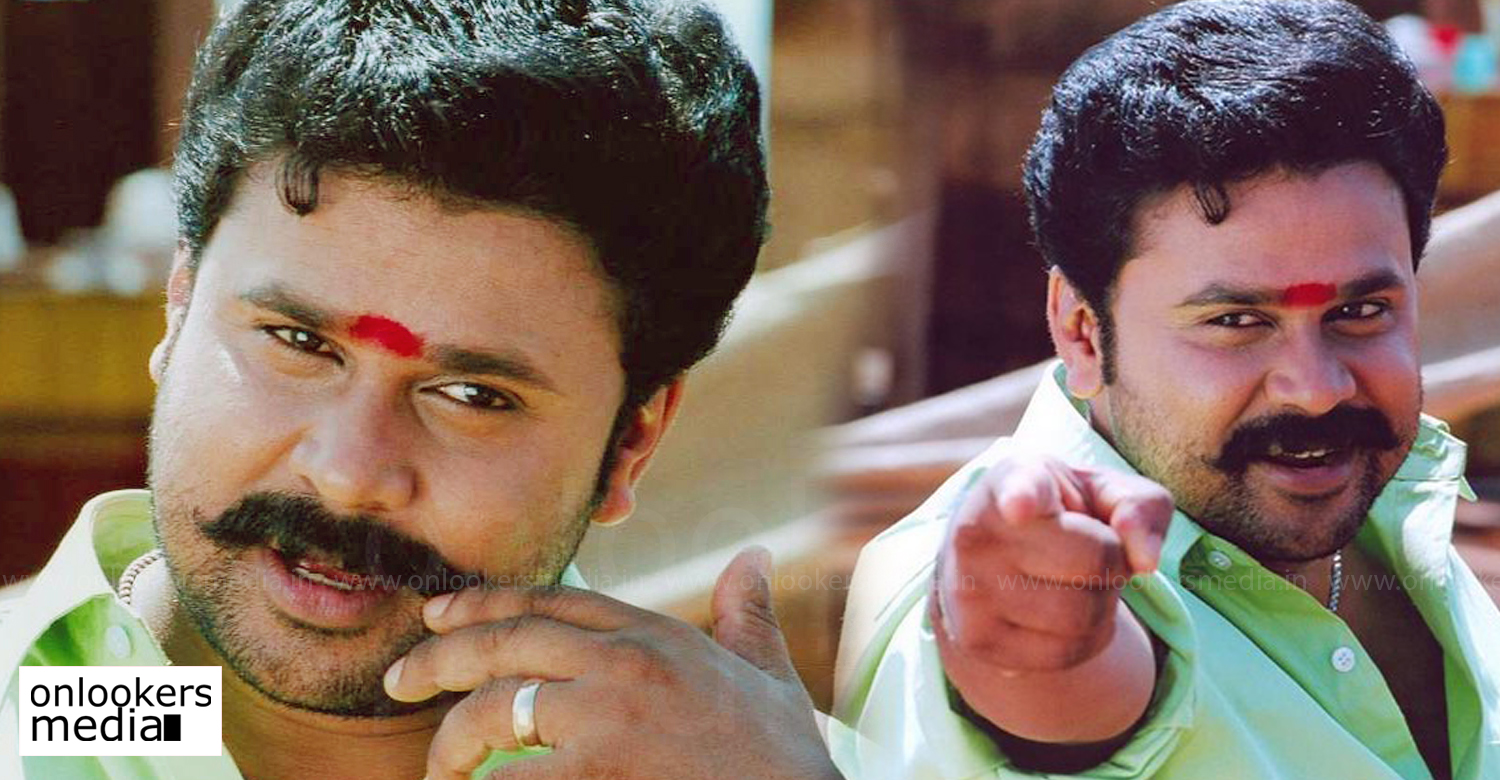 A sequel for Dileep-Joshiy team’s hit film ‘Runway’ has been in the news for a long time now. Dileep had officially announced the project as ‘Walayar Paramasivam’ during the shoot of ‘Welcome to Central Jail’, back in 2016. However, it failed to kick off then due to some unknown reasons. But even after that, the project has been regularly been in the news.

Recently, during the promotion event of his latest release ‘Shubharathri’, Dileep was asked about ‘Walayar Paramasivam’. He confirmed that the long pending film will commence shortly. The second part will supposedly be the spin-off on Dileep’s lead character from ‘Runway’. Let’s hope the project materializes as fans have pinned high expectations on it for a long time.

Dileep is presently shooting for ‘Jack Daniel’, directed by Jayasurya. The actor still has a few portions left to be completed for his ambitious 3D film ‘Professor Dinkan’. ‘Parakkum Pappan’ with Viyan Vishnu and ‘Pickpocket’ with P Balachandra Kumar are his other confirmed projects. Dileep has also committed for films with directors Priyadarshan, Nadirshah and Vineeth Kumar.