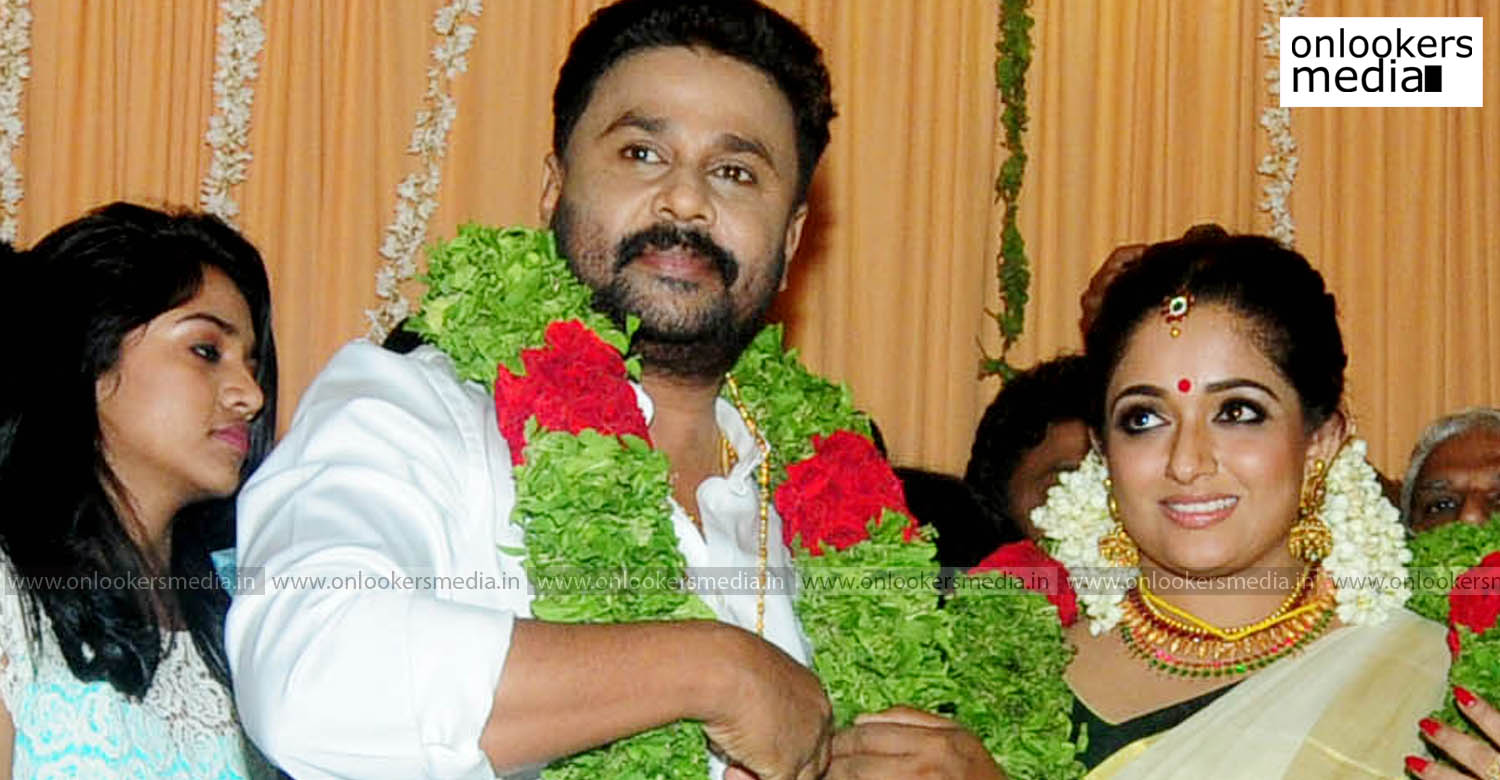 Dileep opens up on why he married Kavya Madhavan

Actors Dileep and Kavya Madhavan got married today in Kochi in the presence of close friends and family.

The two actors have been in the news for a long time. Gossip columns have been abuzz with speculations about their relationship status. There were many rumours about the couple’s secret wedding also.

Dileep and Kavya Madhavan after their wedding talked to the medias. Dileep said, his daughter, family and friends wanted him to get married and supported his decision. He said, Kavya Madhavan was a victim of unwanted and baseless rumours that were linked up with him.

He further discussed with Kavya Madhavan’s family who also supported their decision. The only mistake she did was acting with me for so many movies, said Dileep. Dileep also added that he had his total support of his daughter.

Kavya Madhavan asked for people’s blessings and support for their future. Meenakshi, Dileep’s daughter also added that she was the one who asked her father to get married.

Social media is abuzz with this latest big news. There is mixed response about their wedding among the people. Many celebrities have congratulated the actors for their new beginning.