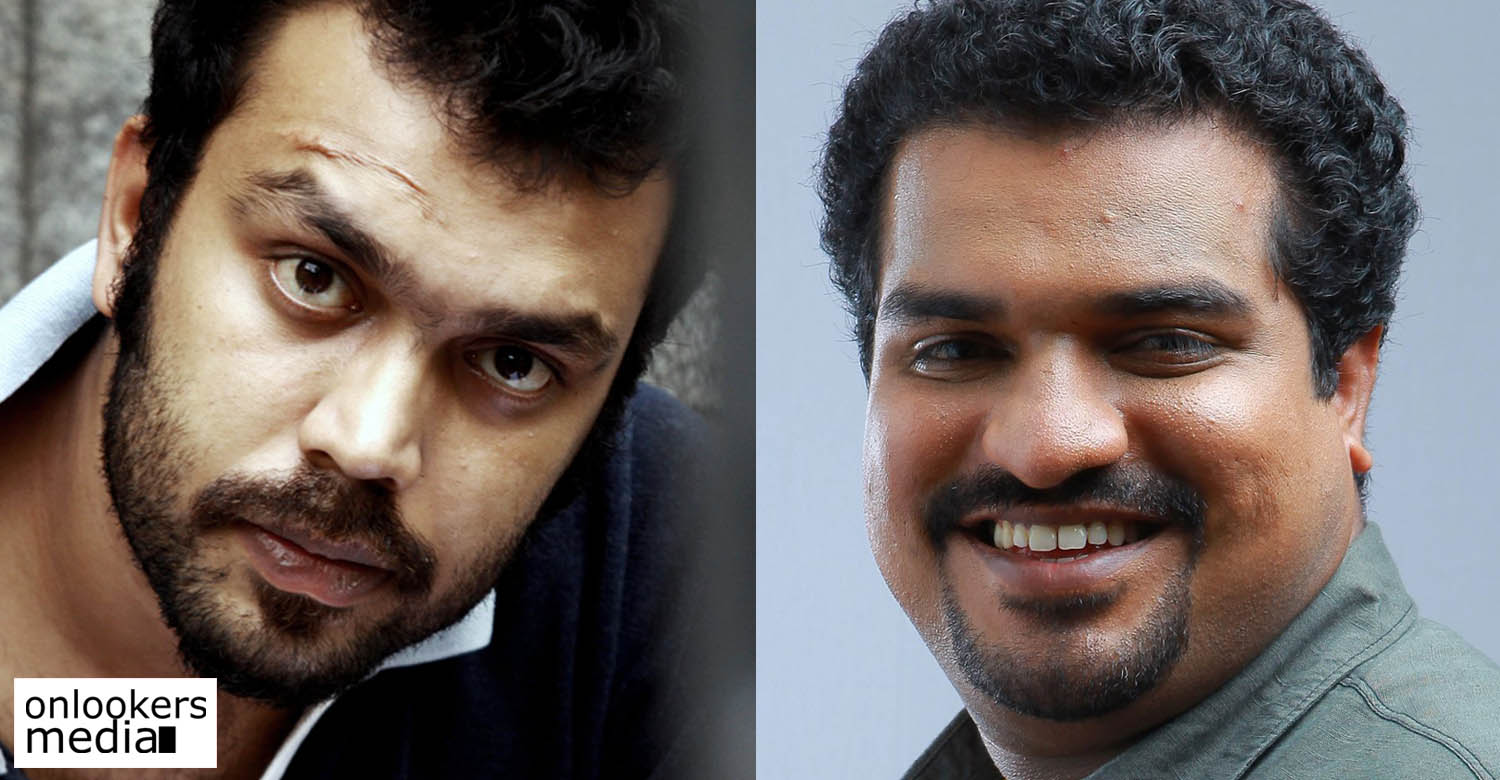 Dileesh Pothan-Syam Pushkaran duo to team up for ‘Kumbalangi Nights’

Dileesh Pothan has already made a mark for himself as a filmmaker with just two films to his credit. Both his movies – Maheshinte Prathikaram and Thondimuthalum Driksakshiyum were widely acclaimed with the former also bagging a couple of National awards. Writer Syam Pushkaran was also associated with both these movies, as the scenarist in Maheshinte Prathikaram and creative director in Thondimuthalum Driksakshiyum.

If reports are to be believed, the duo are planning to team up once again for a movie titled Kumbalangi Nights. More details regarding this project are not yet known but the very thing that this celebrated duo are reuniting once again has excited the Malayali cinephiles.

Meanwhile, Syam Pushkaran is all set to wear the director’s hat. He had recently opened up about his plans to direct a movie. He has got the subject ready and is eyeing to go on floors by early 2018. Syam also informed that a superstar will be playing the lead in his directorial debut. Besides that he is also planning to start a new production house with Dileesh Pothan.

Pothettan, as he is fondly called, is a very busy actor these days. He has become an indispensable part of Malayalam movies these days. Recently, he had informed that he will be starting works for his next directorial only by next year end as he is caught up with his acting commitments.

Like others we are also eagerly waiting for an official word about Kumbalangi Nights.

The changed ending in Solo was done without my knowledge: Bejoy Nambiar
Shane Nigam signs a new movie titled Painkili
To Top