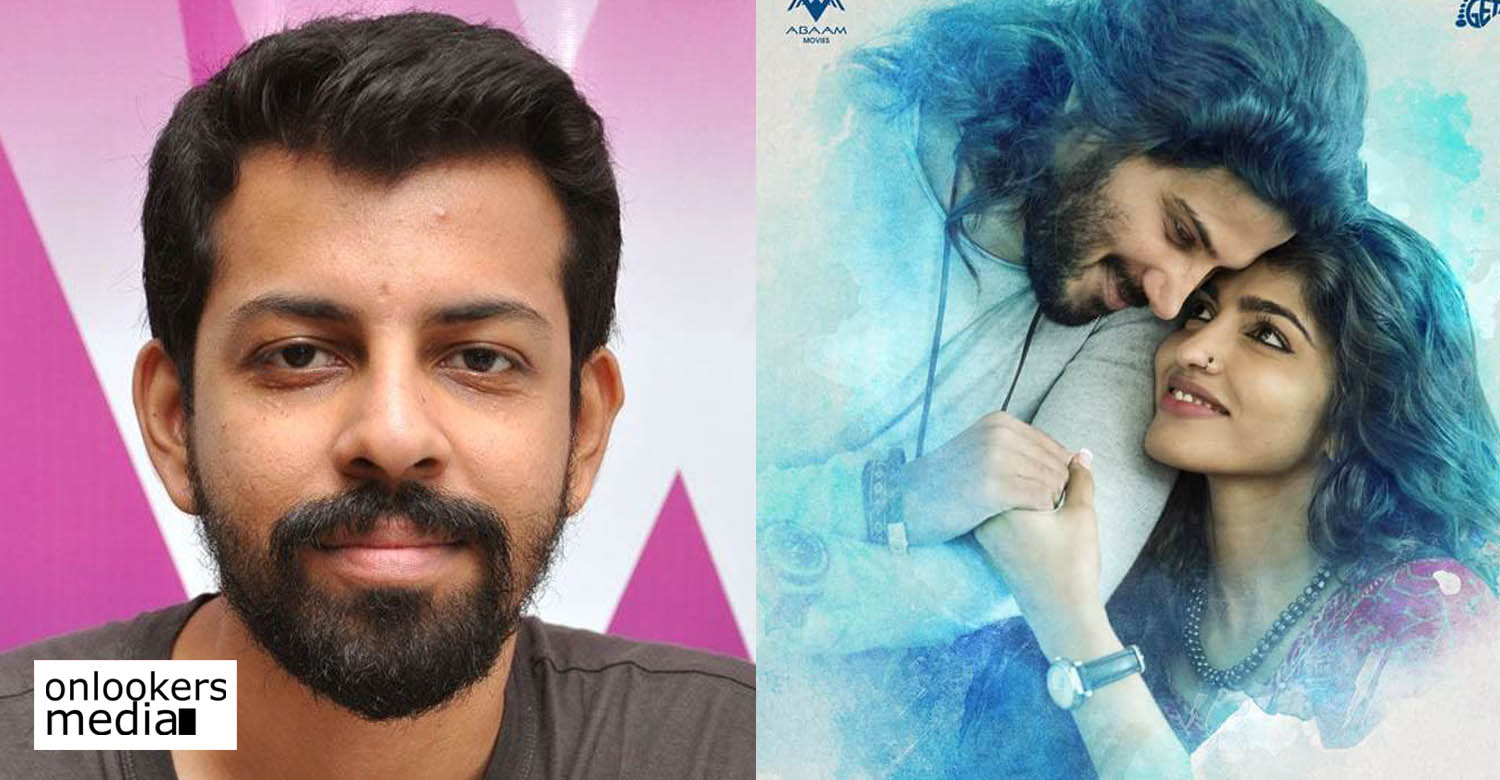 The changed ending in Solo was done without my knowledge: Bejoy Nambiar

Dulquer Salmaan’s Solo was released last Thursday (October 5) amidst much fanfare. Coming in with high expectations, this Bejoy Nambiar directorial opened to mixed response from the audience. Majority of the audience were critical of the fourth story and its climax. Many took to social media platforms to express their disappointment in seeing such a bland climax.

Apparently, this forced the makers to chop off the climax portions. For those who watched the shows on Saturday, the ending was unconvincing and had an abrupt feel. However, Bejoy Nambiar has now come out with a statement that the changed ending was done without his knowledge.

The director took to his official Twitter handle to clear airs about this big mess up. He has tweeted,

“For all those asking about the changed ending. It has been done without my knowledge and consent.Good or Bad I stand by the film I made.”

Bejoy Nambiar, who has also scripted the movie, has woven these four elements with love and revenge as the basic premise. It is an one of its kind attempt that has faltered on the execution part.

Solo has an elaborate star cast and huge technical crew from industries across the country. Abraham Mathew has produced the Malayalam version under the banner of Abaam Movies and the Tamil version is jointly funded by Anil Jain and Bejoy Nambiar.

No title change for Mersal; grand release on Diwali
Dileesh Pothan-Syam Pushkaran duo to team up for ‘Kumbalangi Nights’
To Top