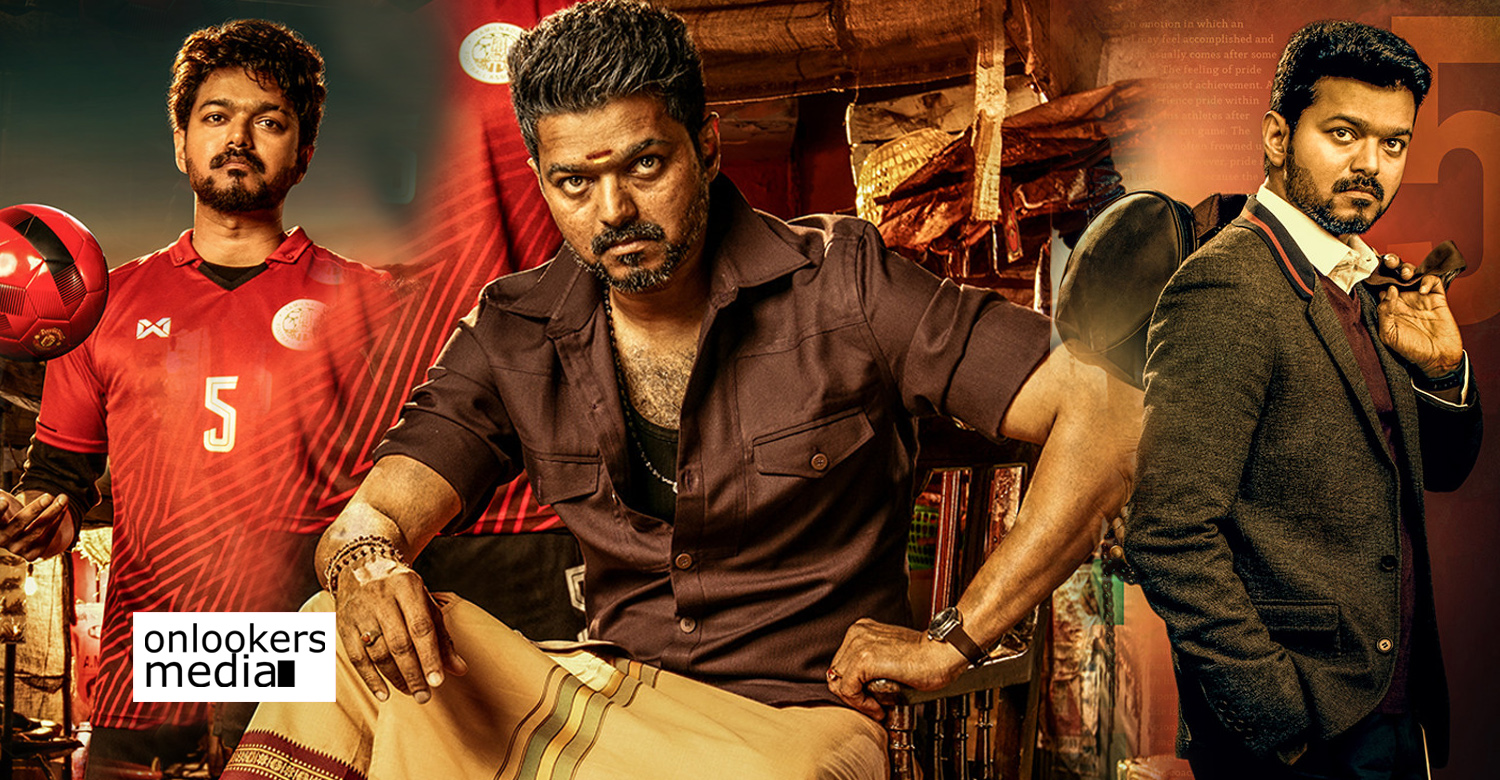 Vijay-Atlee team’s ‘Bigil’ is easily the most anticipated Tamil film of the year. The hype is so high that its distribution rights have been acquired several months before its release. Producer Archana Kalpathi of AGS Cinemas gave the official word through their Twitter handle. Her tweets read,

Ags Entertainment is happy to announce that @Screensceneoffl has procured the most sought after Tamil Nadu Theatrical rights of #Bigil . We look forward to a long and successful association with them

Fans as well as the common audience are highly excited about ‘Bigil’ and have pinned huge hopes on it. The movie marks Vijay third film with Atlee after the blockbuster success of ‘Theri’ and ‘Mersal’. Unlike their earlier films, that were regular mass entertainers, this one has multiple genres in it with woman’s football at the core. Vijay plays a dual role in the movie, as a elderly gangster and a football player. Nayanthara is paired with him.

Veteran Bollywood actor Jackie Shroff, Kathir, Yogi Babu, Vivek, Induja, Varsha Bollamma and Reba Monica John, Daniel Balaji, Anand Raj and many others are also part of the cast. AR Rahman has scored music for the movie and cinematography is by ‘Mersal’ fame GK Vishnu. The movie is scheduled for a grand Diwali release in October.