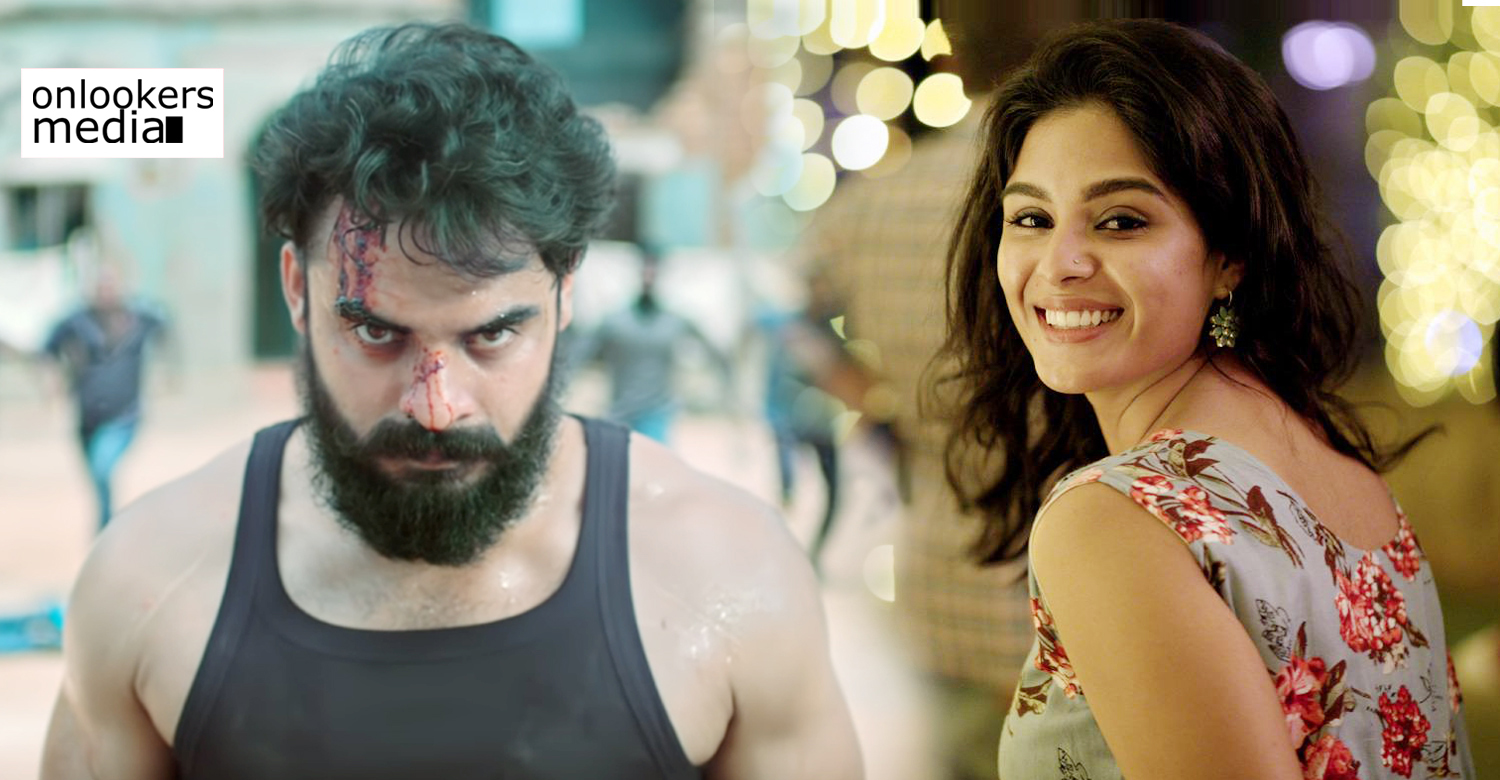 Tovino Thomas’ cop action flick ‘Kalki’ is currently in the post-production phase. The movie directed by debutant Praveen Prabharam is said to be the first proper mass action entertainer in the actor’s career. The movie also stars his ‘Theevandi’ pair Samyuktha Menon.

Interestingly, she plays a negative role in this film. She is said to be playing the villain’s part. It will be really interesting if the news turns out to be true as it is not often that a mainstream young heroine is offered such a role. Samyuktha is noted for her roles in ‘Lilli’, ‘Theevandi’ and ‘Oru Yamandan Premakadha’

‘Kalki’ is scripted jointly by director Praveen and Sujin Sujathan. It will be an action packed film with all commercial gimmicks. Tovino rates ‘Kalki’ as the most challenging film in his career. Though he has done cop roles in films like ‘Ezra’ and ‘Tharangam’, this will be his first film in which he will be seen in a full fledged police officer’s role. It is a character that is extremely different from the ones he has done before.

Suvin K Krishna and Prasobh Krishna are jointly producing ‘Kalki’ under the banner of Little Big Films. It is scheduled to hit screens on August 8.