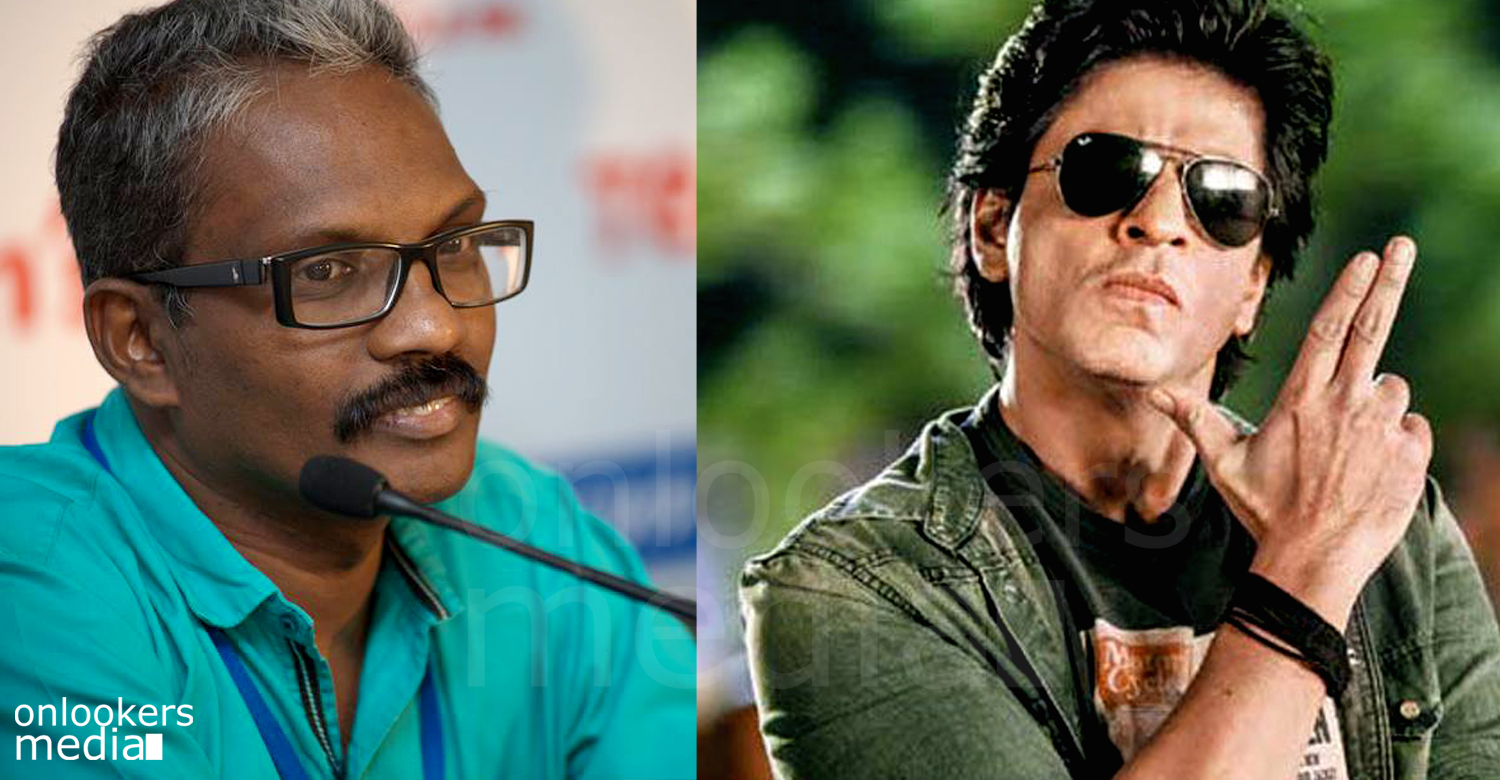 They did this because of Shahrukh Khan comment that intolerance in increasing in our country and his words are indirectly pointed towards the government policies and his support for those who are protesting against the government also made the BJP leaders and VHP leaders to go against him with such comments.

Last day young super star of Malayalam cinema Prithviraj came in support for Shahrukh Khan saying that it is a great blunder to say to an artist to leave the country and people with the sense of culture will not say like that and will not agree to that as well. Now famous and national award winning Mollywood director Dr. Biju also come up with an indirect but seemed very open challenge to those who are against Shahrukh Khan.

Dr. Biju who always known for his sharp criticism in various issues in the society said that till now he had not any special liking towards Shahrukh Khan and toward his films. He was not a frequent viewer of films acted by him as well. But under this circumstances he said that from now on he will surely watch all Shahrukh Khan starred films. Shahrukh Khan getting great support from social media platforms and also from all the corners of the society.

Dr. Biju who is always known for great support to minorities and also to the suppressed sections of the society once again showed that spirit to support Shahrukh Khan in this issue and somewhat made an open challenge to VHP and BJP as well.

Vineeth Sreenivasan or Prithviraj ? Two actors to do films on the same subject ?
Puli in trouble again as actress Sridevi filed complaint against its financers
To Top