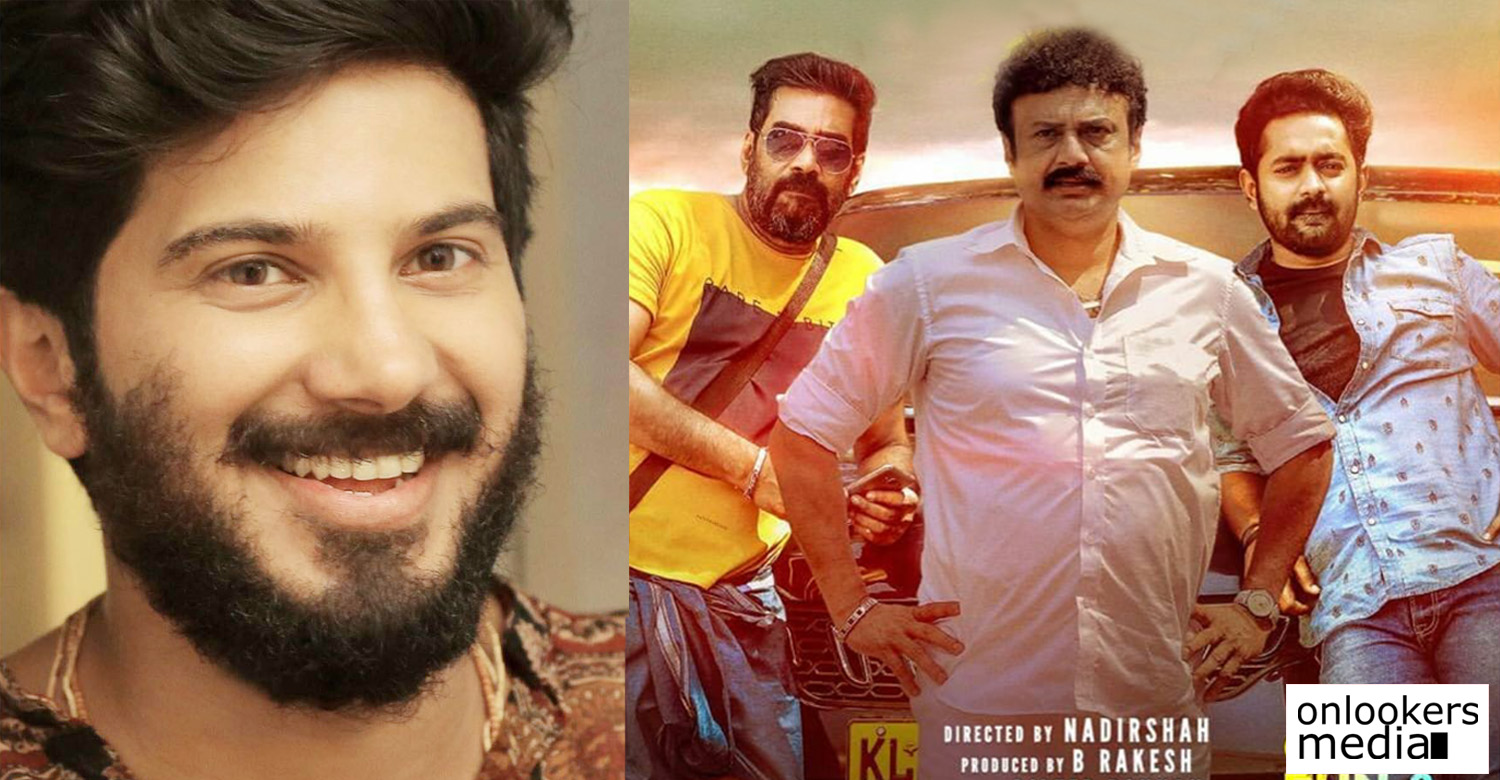 As ‘Mera Naam Shaji’ gets ready to hit screens, the makers have planned to release the second song. Dulquer Salmaan will be releasing the song tomorrow through his social media handle. It will be out online exactly at 5 PM.

‘Mera Naam Shaji’ starring Asif Ali, Biju Menon and Baiju in the lead roles is directed by Nadirshah. It his third film after delivering the superhits ‘Amar Akbar Anthony’ and ‘Kattappanayile Rithwik Roshan’. Expectations are naturally on the higher side for this upcoming movie.

‘Mera Naam Shaji’ is a story about three men named Shaji, who are from different parts of Kerala, meeting accidentally at a point.
While Baiju’s character Shaji Sukumaran is from Trivandrum, Asif Ali’s Shaji George is from Ernakulam. Biju Menon’s character is from Kozhikode. Nikhila Vimal plays the female lead. Dileep Ponnan and Shani Khader have penned the story. The former has also written the screenplay and dialogues.

DOP Vinod Ilampally, editor Johnkutty and debutant music director Emil Muhammed are part of the technical crew. B Rakesh is producing the movie under the banner of of Universal Cinema. The movie is scheduled for release on April 5.

Prithviraj was born to make films: Siddharth after watching Lucifer trailer
Jackie Shroff signed to play a prominent role in Thalapathy 63
To Top