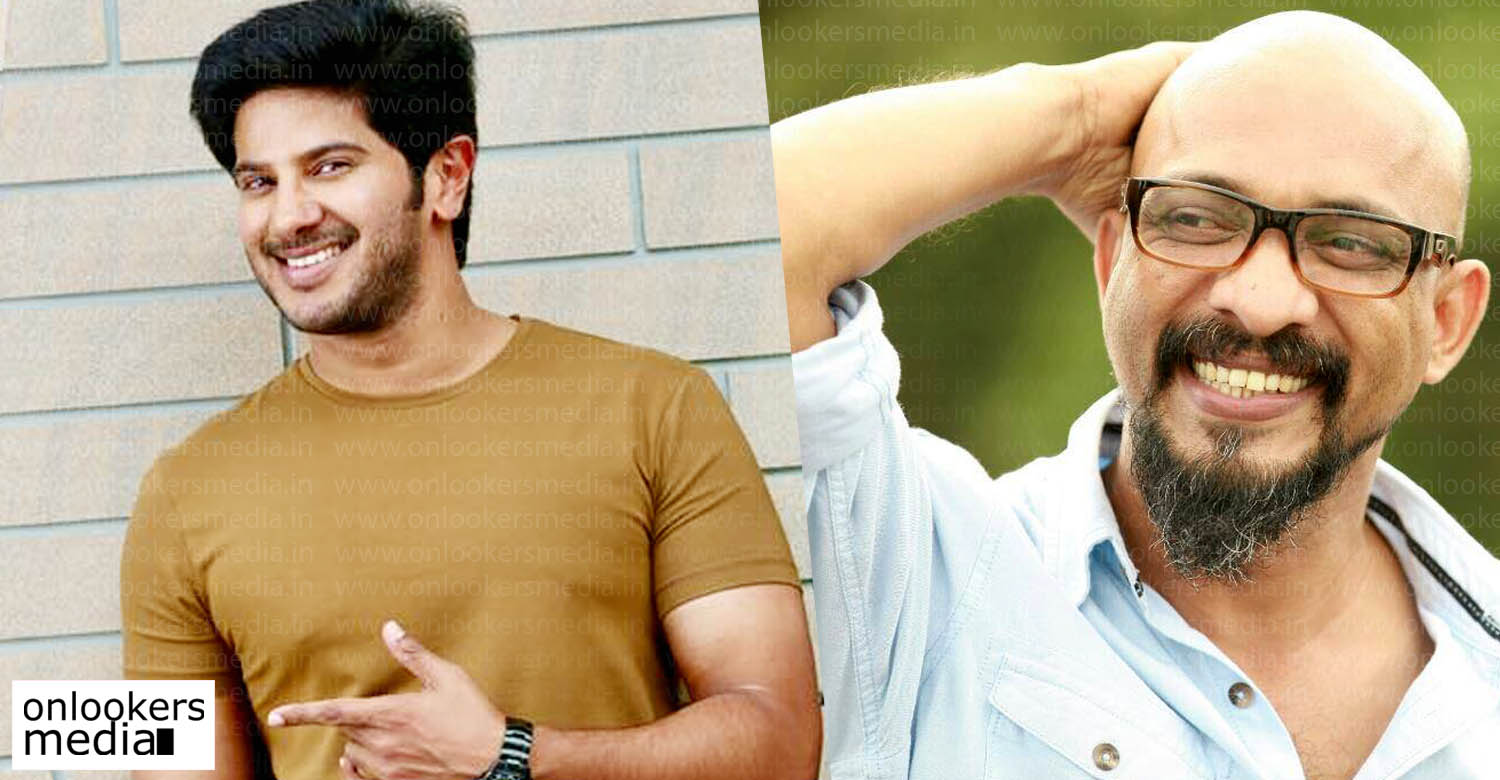 Dulquer Salmaan-Salaam Bukhari movie will be a complete entertainer

We had already reported that actor Salaam Bukhari will be directing his debut movie with young star Dulquer Salmaan in the lead. The movie will have Dulquer playing a Kochikkaran. This yet to be titled movie is currently in the pre-production stage. Gopi Sunder will be composing music for this movie.

Salaam Bukhari is known as an actor for his roles in movies like North 24 Kaatham, Sapathama Sree Thaskaraha. In a recent interview, he said that his debut movie with Dulquer will be a complete entertainer, a full on fun film which can be enjoyed by the audience of all age groups. He also told about another project the two had earlier planned together which could not materialize. Titled as Koya and Koya, it was scripted by Om Shanthi Oshana fame director Midhun Manuel Thomas. Dulquer Salmaan did a guest appearance in Midhun’s last release Ann Maria Kalipilanu.

Also Read : Only Mohanlal can give epic blockbusters like Drishyam and Pulimurugan, says Jeethu Joseph

Meanwhile the actor is busy shooting in US for Amal Neerad’s untitled project. After that he will be joining the second schedule of Solo, a bilingual made in Malayalam and Tamil directed by Bejoy Nambiar. He has also committed for a movie titled as Oru Bhayankara Kamukan written by Unni R and directed by Lal Jose.

Only Mohanlal can give epic blockbusters like Drishyam and Pulimurugan : Jeethu Joseph
Our next movie should be a historic hit in the Box office no matter how long it takes : Mammootty to Vysakh
To Top