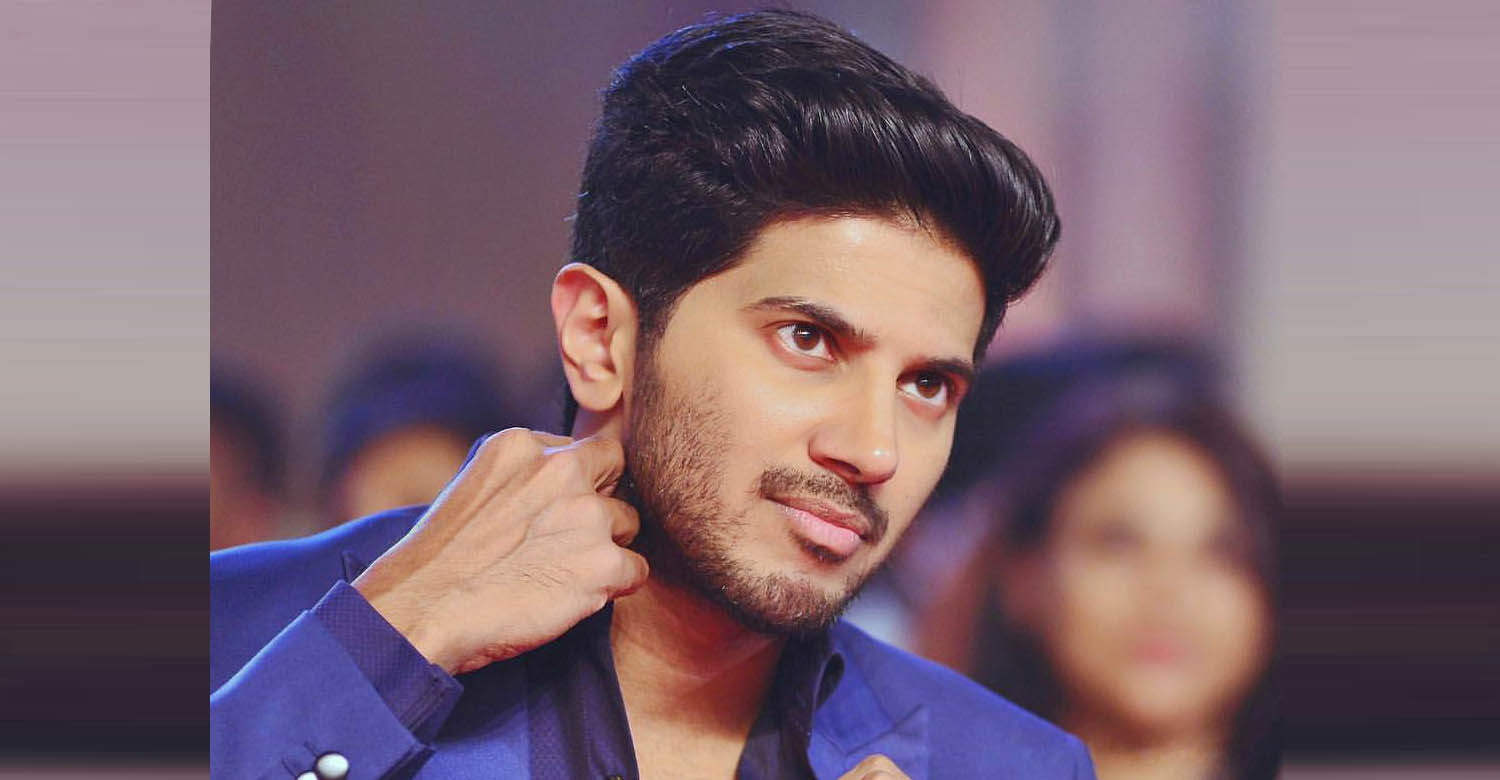 After his father Mammootty tested positive for Covid-19, Dulquer Salmaan has now contracted the virus. The young actor took to his social media handle to inform the same. In his note, Dulquer has mentioned that he has mild flu symptoms but is doing well. He urged all those who came in contact with him in the last few days to get isolated. He also added that the pandemic is not over yet and asked everyone to stay vigilant.

Dulquer Salmaan currently has two films gearing up for release. His Malayalam film, ‘Salute’ was supposed to hit screens earlier this month but got postponed due to the pandemic. His Tamil film ‘Hey Sinamika’, co-starring Kajal Aggarwal and Aditi Rao Hydari, is scheduled for February release.

Dulquer also has a film each lined up in Telugu and Hindi. He is playing an army officer in an upcoming period love story directed by Telugu filmmaker Hanu Raghavapudi of ‘Padi Padi Leche Manasu’ fame. Bollywood actress Mrunal Thakur is paired with him in the film.

In Bollywood, Dulquer will be next seen in ‘Chup: The Revenge of an Artist’, directed by R Balki. The film, which is touted as a psychological thriller, also stars Pooja Bhatt, ‘Scam 1992’ fame Shreya Dhanwanthary and Sunny Deol.