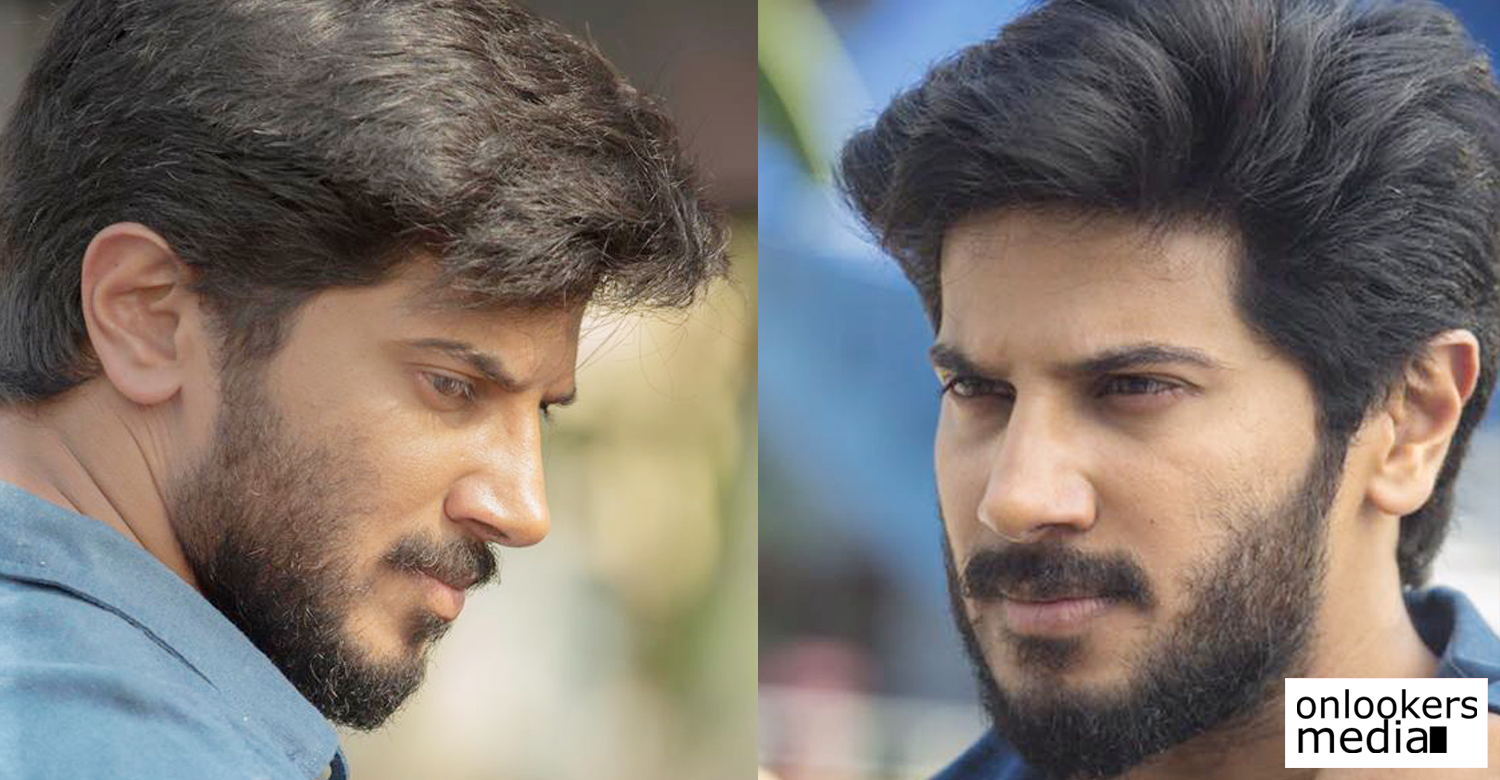 Dulquer Salmaan is unarguably one of the biggest crowd pullers in Malayalam cinema. His star power is massive and often gives a tough fight for other his peers and even the big Ms. A quick glance at Dulquer’s filmography and we can notice that he has not done a proper mass film till now. This is very strange considering the trend in all other industries where most established actors are into paisa vasool mass flicks.

Dulquer Salmaan has tried his hand in almost all the genres like romance, road film, revenge thriller, family drama, and even a multi-genre anthology film like Solo. But he is yet to star in a proper commercial mass entertainer. The wait is finally coming to an end as Dulquer has committed for one with writer duo Vishnu Unnikrishnan and Bibin George.

The duo has previously scripted two superhit films – Kattapanayile Rithwik Roshan and Amar Akbar Anthony. Both the films were directed by Nadirshah and both of them emerged as huge commercial successes. Their upcoming movie with Dulquer is also said to be on similar lines. The name of the director who will be helming this film is yet to be revealed.

As per reports, three producers have shown interest in funding this movie. An official announcement with the title and other cast and crew deatils is expected to be made next week. The team is planning to start shooting by February once Dulquer is free from his prior commitments. The actor is currently shooting in Chennai for his next Tamil film directed by debutant Desingh Periyasamy.