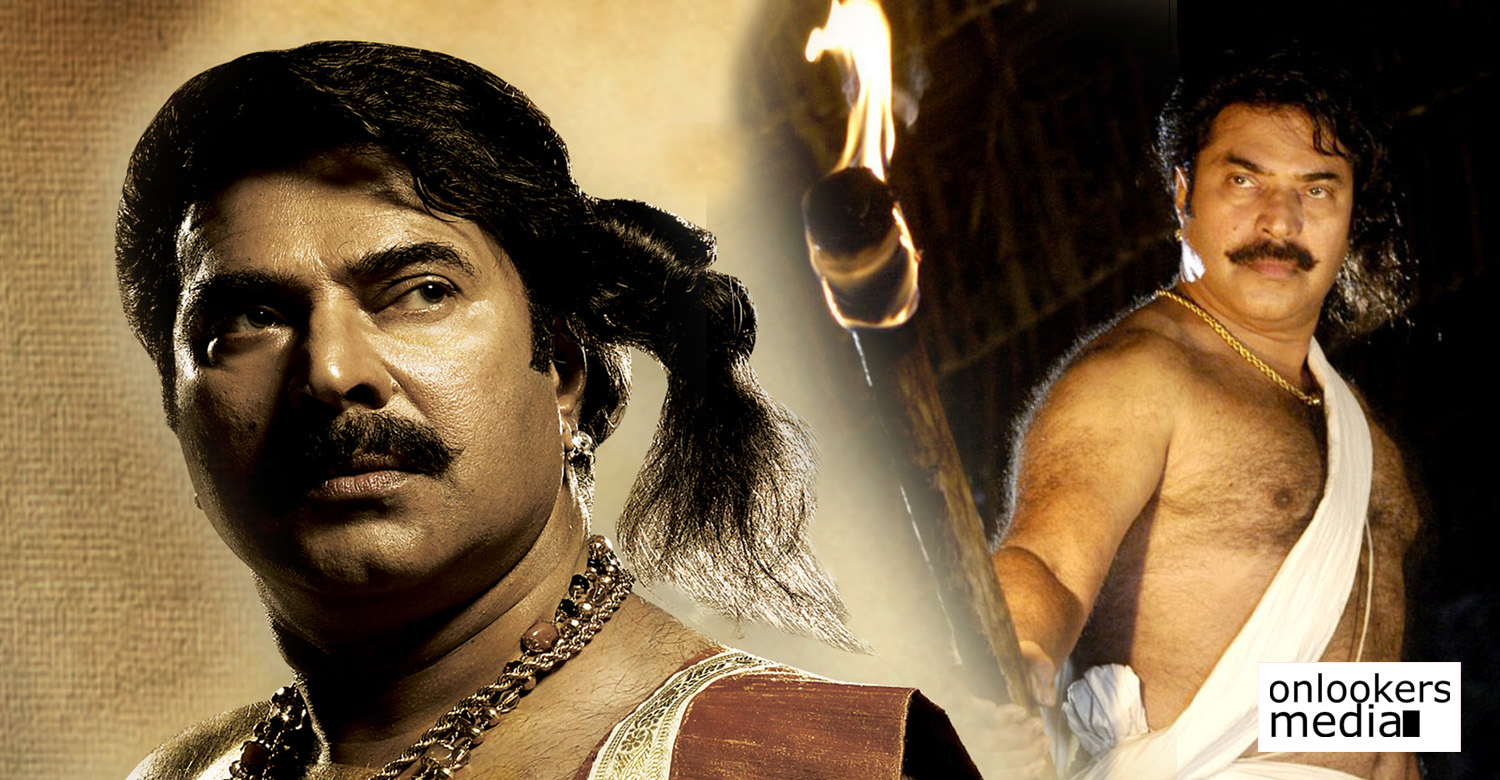 Eight time National award winner on board for Mammootty’s Mamankam!

Mammootty’s period flick Mamankam is shaping up really well with some big names associated with it. The makers have been roping in some of the best available technicians. Latest to join the team is editor Sreekar Prasad. An eight-time National award winner, Sreekar Prasad has worked in several big projects in almost all major Indian languages. The veteran’s experience and finesse will certainly come in handy for Mamankam.

Sajeev Pillai has scripted the movie after doing research works for nearly twelve years. The movie is based on the medieval fair, Mamankam, where brave warriors from across the country would come together to showcase their skills at combat. Mammootty plays a ‘Chaaver’ (warrior) in this movie, which revolves around the life of these warriors who plot to defeat the Zamorin rulers.

Two schedules of the movie have already been wrapped up and the team is currently on a break. As per reports, the third schedule will be commencing only by August after Mammootty is free from his other commitments. The movie has a huge star cast with several non-Malayali actors part of it. An official announcement of the star cast is yet to be made by the makers.