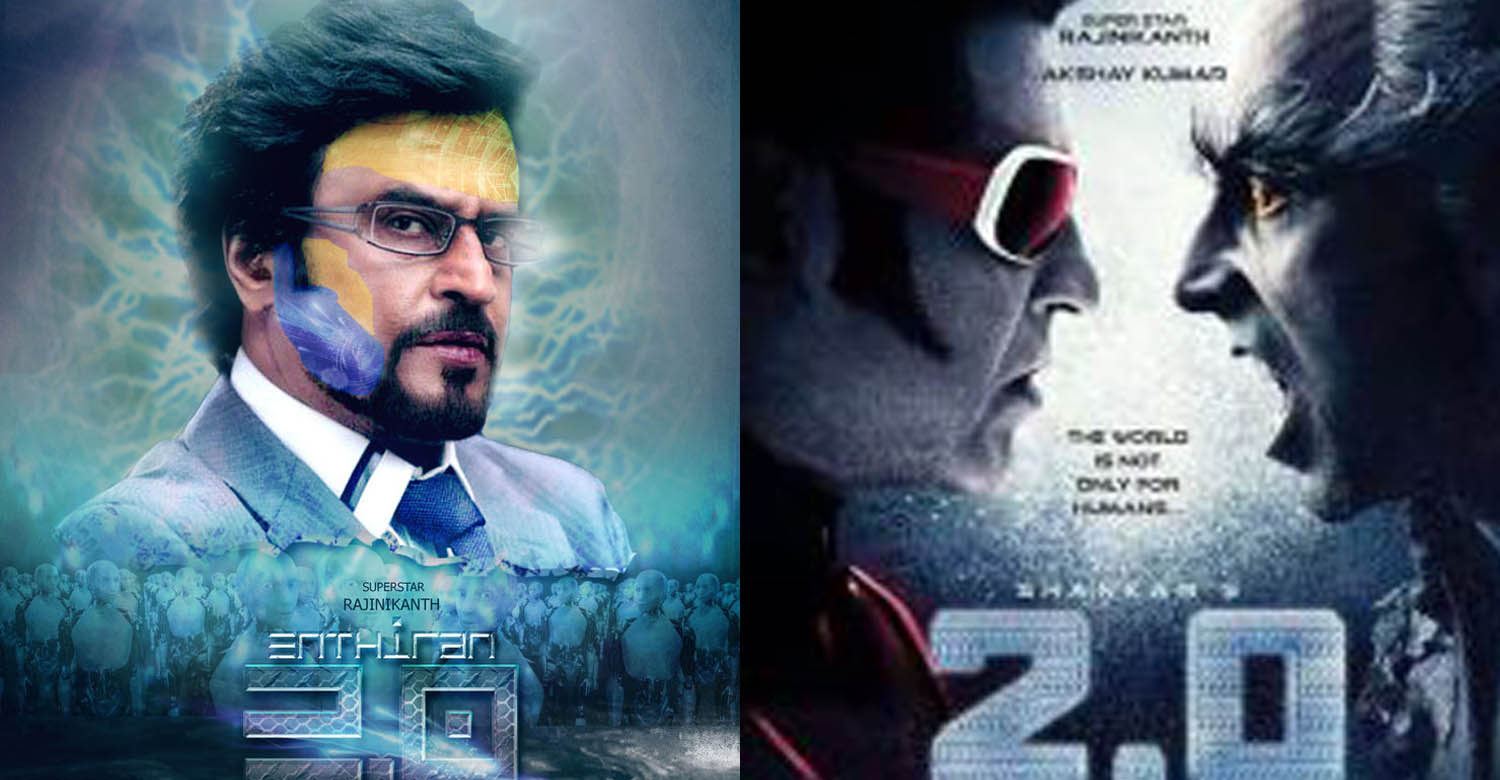 One of the most anticipated movies of the year, Enthiran 2.0 is in it’s final stage of production. The last schedule of the movie is currently progressing at brisk pace in Chennai.

Enthiran 2.0 directed by Indian cinema’s showman Shankar is the sequel to his mega blockbuster Enthiran released back in 2010. Shankar has written the movie along with popular writer Jeyamohan.

Lyca Productions is funding this sci-fi thriller. The makers have now hiked the budget of Enthiran 2.0 to a whopping 450 crores. This is by far the most expensive Indian movie, which is currently under production. The movie is made in 3D format with international standards.

Many internationally acclaimed technicians are part of the movie. Legacy Effects who have worked in movies like Avengers, Jurrasic Park, Iron Man etc are handling in the animatronics department.

Hollywood stunt choreographer Kenny Bates known for his works in movies like Transformers, Pearl Harbour and Die Hard is choreographing the stunts in Enthiran 2.0

Oscar winners A R Rahman and Resul Pookkutty are handling the music department and sound design respectively. Accalimed cinematographer Nirav Shah is wielding the camera while Anthony is in charge of the cuts. The movie is scheduled to hit screens worldwide for Diwali this year.