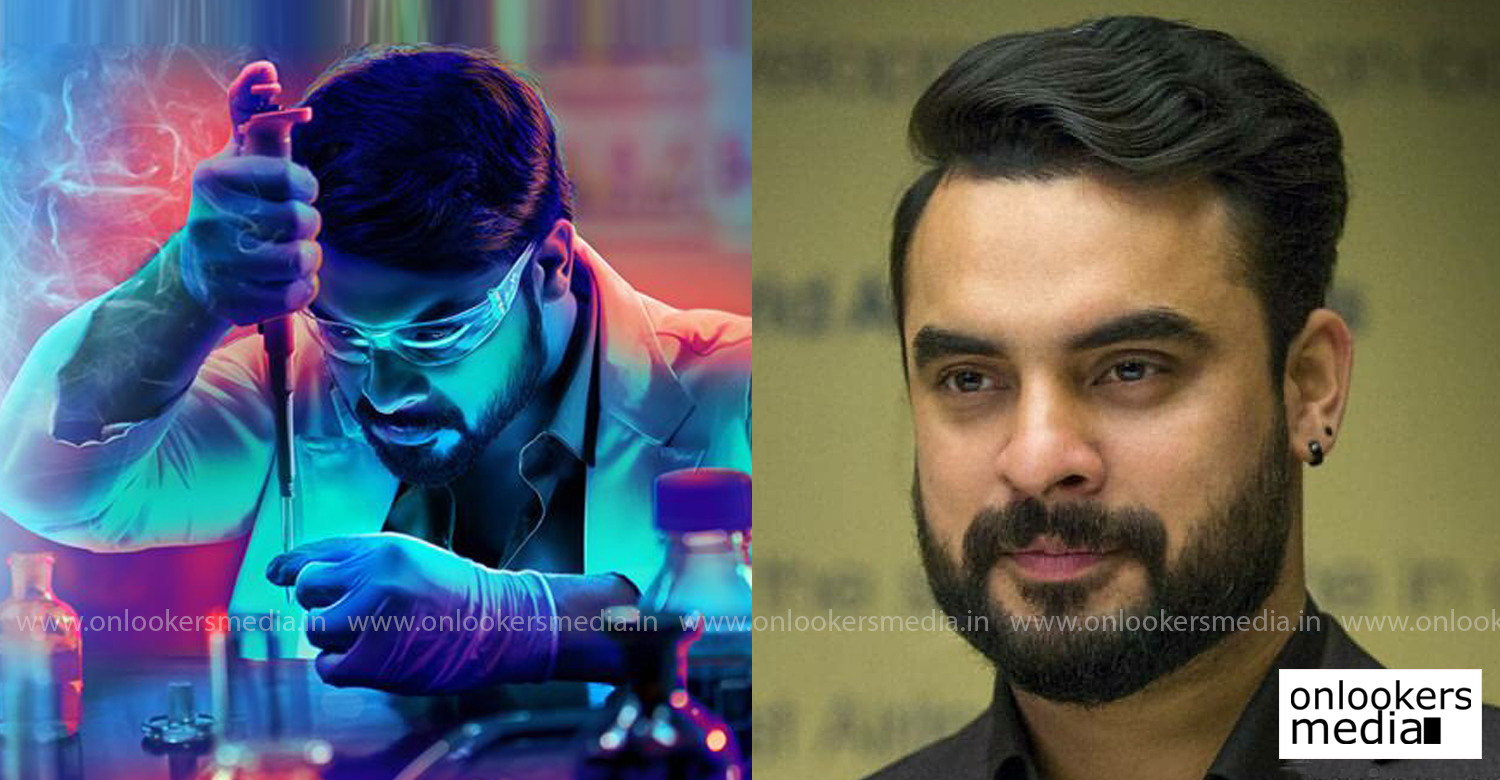 One of Malayaalam cinema’s leading young stars Tovino Thomas will be celebrating his birthday tomorrow (January 21). As a special treat for his fans, the official teaser of his upcoming film ‘Forensic’ will be out tomorrow afternoon at 2 PM through Prithviraj’s social media handle.

‘Forensic’ is scripted and directed by debutant duo Akhil Paul and Anas Khan. It is the first time that a full-length film about forensic science is being made in Malayalam. Tovino plays a character named Samuel John Kaattookaran. He is a medico legal advisor working in the Kerala police’s forensic science lab.

‘Forensic’ is scheduled to hit screens in March.