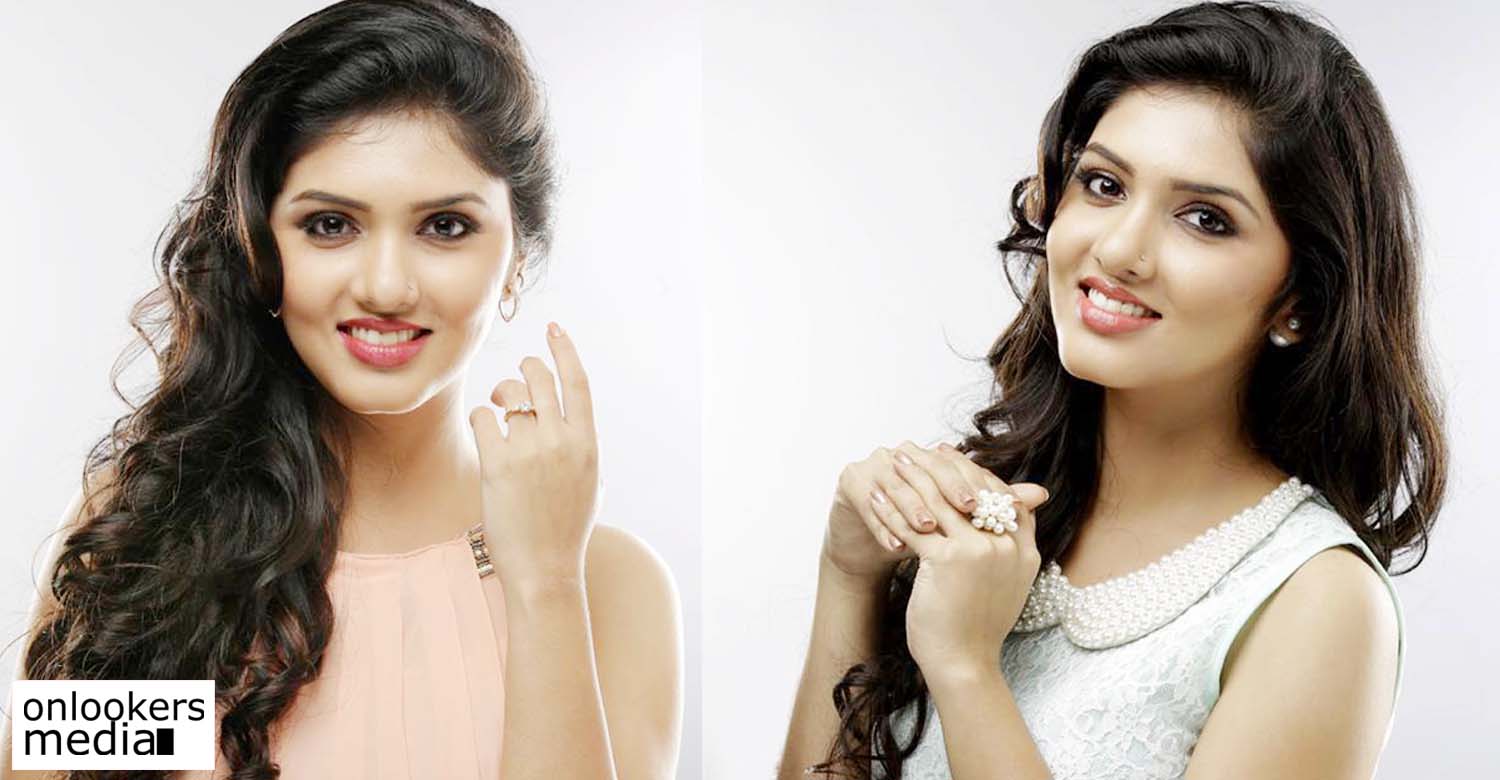 Gayathri Suresh to debut in Kollywood through 4G

The trend of Mollywood actresses foraying into other industries after making their debut, have been prevalent in the industry from the days of Shobhana and Urvashi.

Gayathri Suresh in a recent interview revealed more details about her role in the movie. 4G is a fantasy love story in which she will be playing the role of Nisha — a sweet and bubbly young girl.

She said, “Shooting with GV Prakash was extremely fun and we have become good friends. I am waiting for the second schedule to kick-start from January.” The first schedule of the movie was mostly shot in Ramoji Rao Film city at Hyderabad and in some parts of Chennai.

Gayathri Suresh made her debut in tinsel town through Kunchacko Boban’s Jamna Pyari. Though the movie was not a big success, Gayathri was noted for her quirky acting and good looks. She was then roped in for many other projects. Her last release was the campus thriller Ore Mugham starring Dhyan Sreenivasan, Aju Varghese, Prayaga Martin and many other actors.

Gayathri Suresh said acting was always her passion. “It was my dream to act in films and I planned it in such a way that I first completed my studies and then concentrate on movies.

Fortunately, I have been getting good offers in Malayalam and Tamil.” She also added that many other offers are coming her way both in Tamil and Malayalam, but she is being careful in choosing her projects.