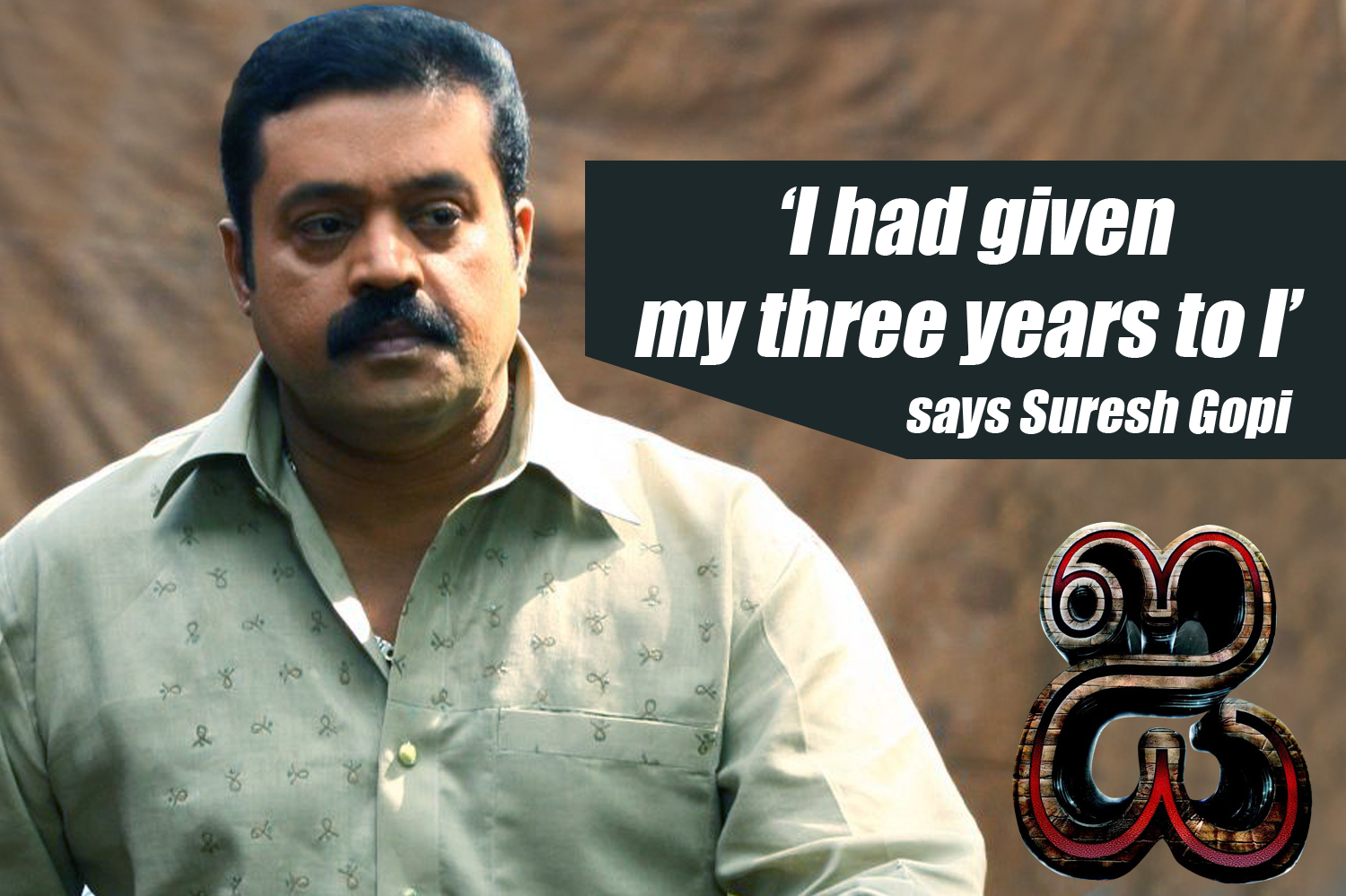 After the mega success of Shankar’s Vikram starrer ‘I’, in which Suresh Gopi also played an important role, the Mollywood action king is back in track. Suresh Gopi had played the main villain character in the film and got great applause from the audience as well as critics for his performance. For the film Vikram had given a lot. He drained himself mentally and physically for doing the different getups of the character in the film. Sursh Gopi said that Vikram’s dedication for the film was just unbelievable. He said that Vikram had put in a great effort for the perfection of his character. To gain mass in the body and then lose it, he tried hard and the film also scheduled its shooting in that way that Vikram had given enough time to make his physique to do the character with more and more perfection.

Suresh Gopi also told that he had also given his 3 full years to ‘I’ without committing to any other projects. Even though he don’t have many scenes in the film, the schedule breaks of the film forced him to wait the whole 3 years to complete the film. He said it was very difficult for an actor like him to waste 3 years for a single film. But at last the success of the film had come as a reward for that patience.

Shanker also wanted to keep his role as a suspense. That’s why he did not chose actors like Prakash Raj as there was chance of people guessing who may be the villain if Prakash raj had done that role. Suresh Gopi added to that Shankar was very humble in his behavior and is a great director to work with and also it was a great experience to work with Vikram and Shankar in an international standard film.