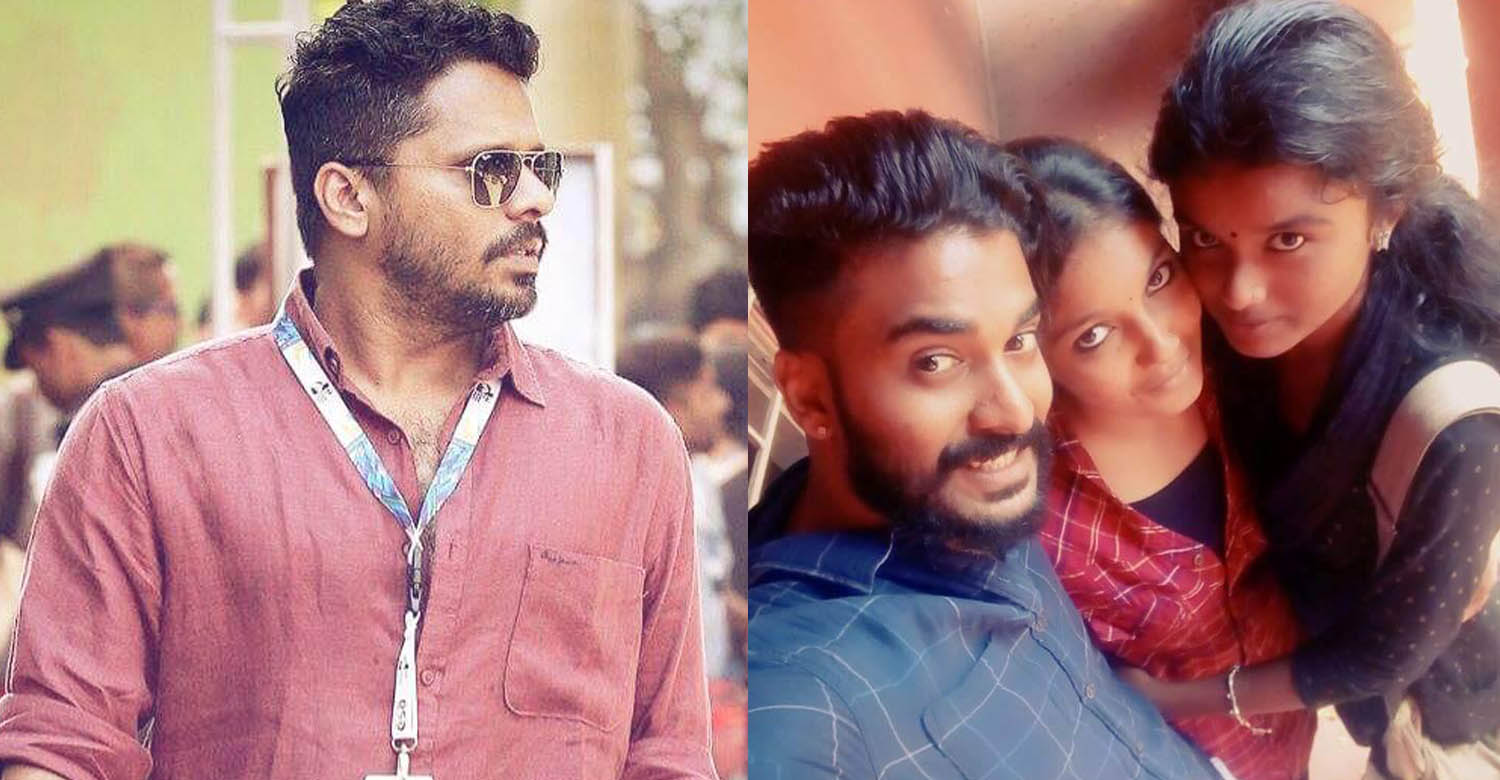 What happened at the University College was a Sanghi model attack : Aashiq Abu

The State has of late been witnessing a lot of issues related to moral policing. Latest incident is the one at Thiruvananthapuram University College, where two girl students and their friend were allegedly beaten up by SFI activists for sitting together while watching a play.

The complaint lodged by Asmitha Kabeer, Soorya Gayathri and their friend T S Jijesh of Thrissur said they were assaulted by SFI activists. According to them, the the incident happened inside the campus right before the college’s Vice Principal.

Offended by the latest incident, filmmaker and self proclaimed left activist, Aashiq Abu has said that what happened was a Sanghi model attack. The post in his official Facebook account reads,

“It has become very habitual in colleges to stigmatize students from outside, who visit their colleges, as enemies and immoral. The incident that occurred recently in Thiruvananthapuram University College was a ‘sanghi model’ attack. Those behind this attack, even if it’s a low level SFI member, should not be allowed to hold the party’s flag in the future. Police officials should take actions against them bravely.”

The police have registered a case on Thursday evening after receiving the complaint from the girls against 10 student activists of SFI.

Shah Rukh Khan and Aamir Khan’s first photo in 25 years!!
Tovino Thomas’ reply to a fan who compared him with Mohanlal
To Top