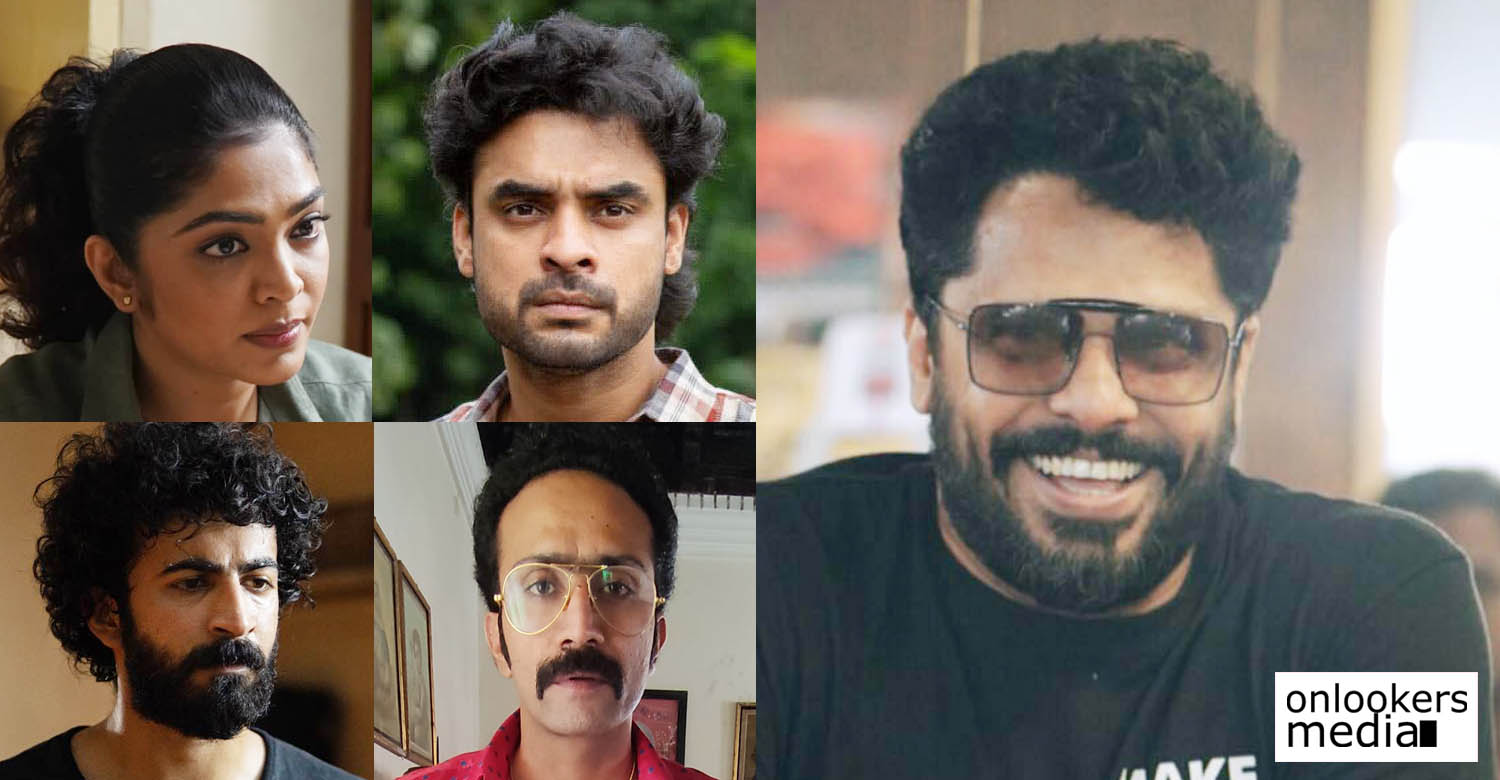 We had earlier reported that Aashiq Abu is making a film titled ‘Neelavelicham’ based on Vaikom Muhammed Basheer’s novel of the same name. Prithviraj Sukumaran, Kunchacko Boban, Rima Kallingal and Soubin Shahir were initially announced as the lead actors. Later, it was reported that Tovino Thomas and Asif Ali will be replacing Prithviraj and Kunchacko Boban.

However, the makers have now announced that the film will have Tovino Thomas, Roshan Mathew, Shine Tom Chacko and Rima Kallingal as the leads. The delay caused by the pandemic and the subsequent date clashes of the actors is said to have resulted in the new casting. The makers are planning to start shoot in April.