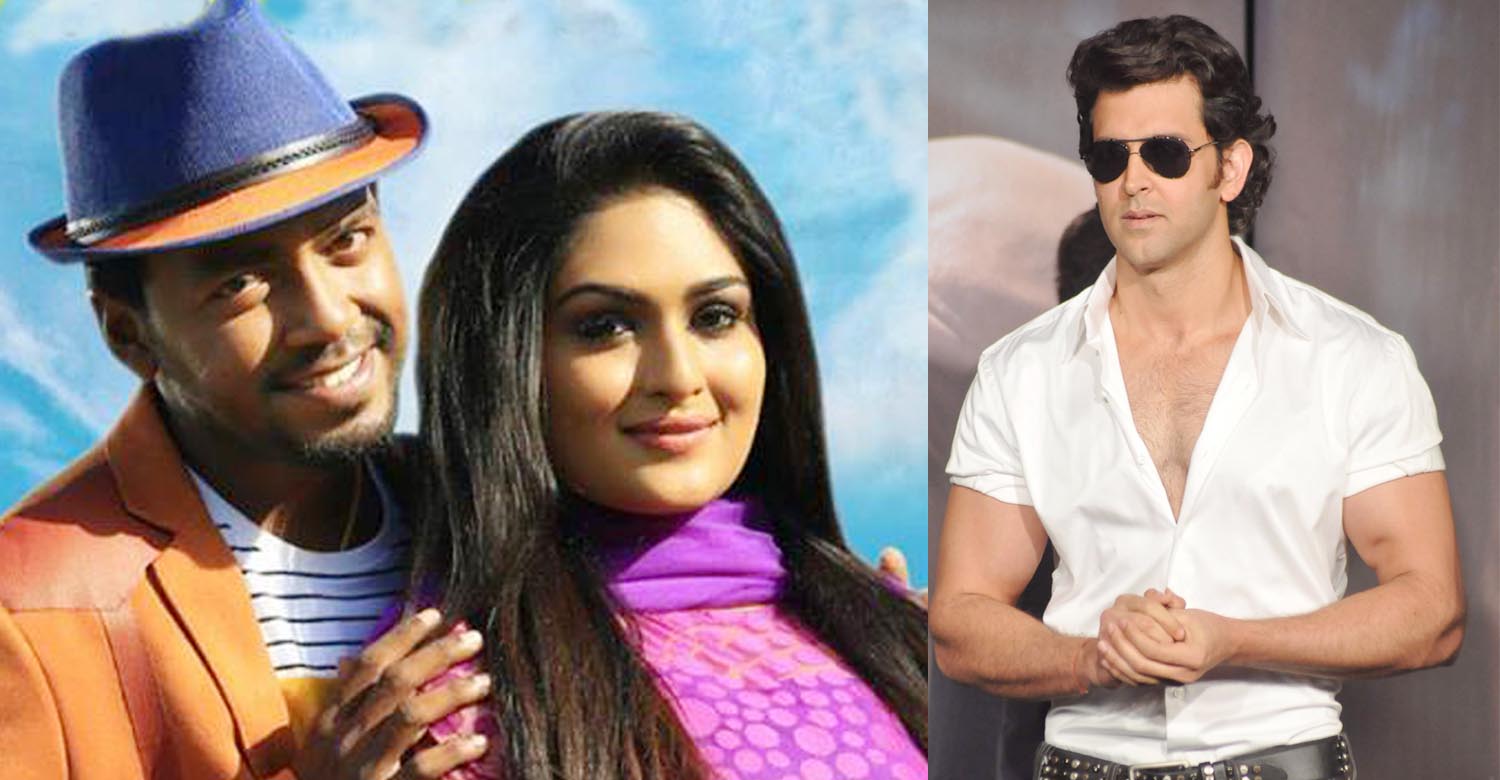 Nadirshah’s second directorial Kattappanayile Hrithik Roshan is getting great response from the audience even. The movie has successfully entered its third week of theatrical run.

Earlier we had reported that Bollywood actor Hrithik Roshan has come to know about this movie with his name in the title through his fans in social media pages.

The actor has now talked about the movie. He said “I am feeling very proud that my name is used in the title of a Malayalam movie.

I was very surprised when I came to know about the movie through Twitter. Very happy that the movie has turned out into a great success. My heartfelt congrats for the cast and crew of the movie.”

Kattappanayile Hrithik Roshan is a movie about a small town youngster with no good looks and skills trying to make it big in the film industry. The movie also starred Dharmajan Bolgatty, Siddique, Salim Kumar, Prayaga Martin and Siju Wilson in other supporting roles.

Actor Dileep produced this movie along with Dr Zachariah Thomas under the banner Nad Group and United Global Media.

Megastar Mammootty’s The Great Father release confirmed
Who is Jayalakshmi in Saithan?
To Top