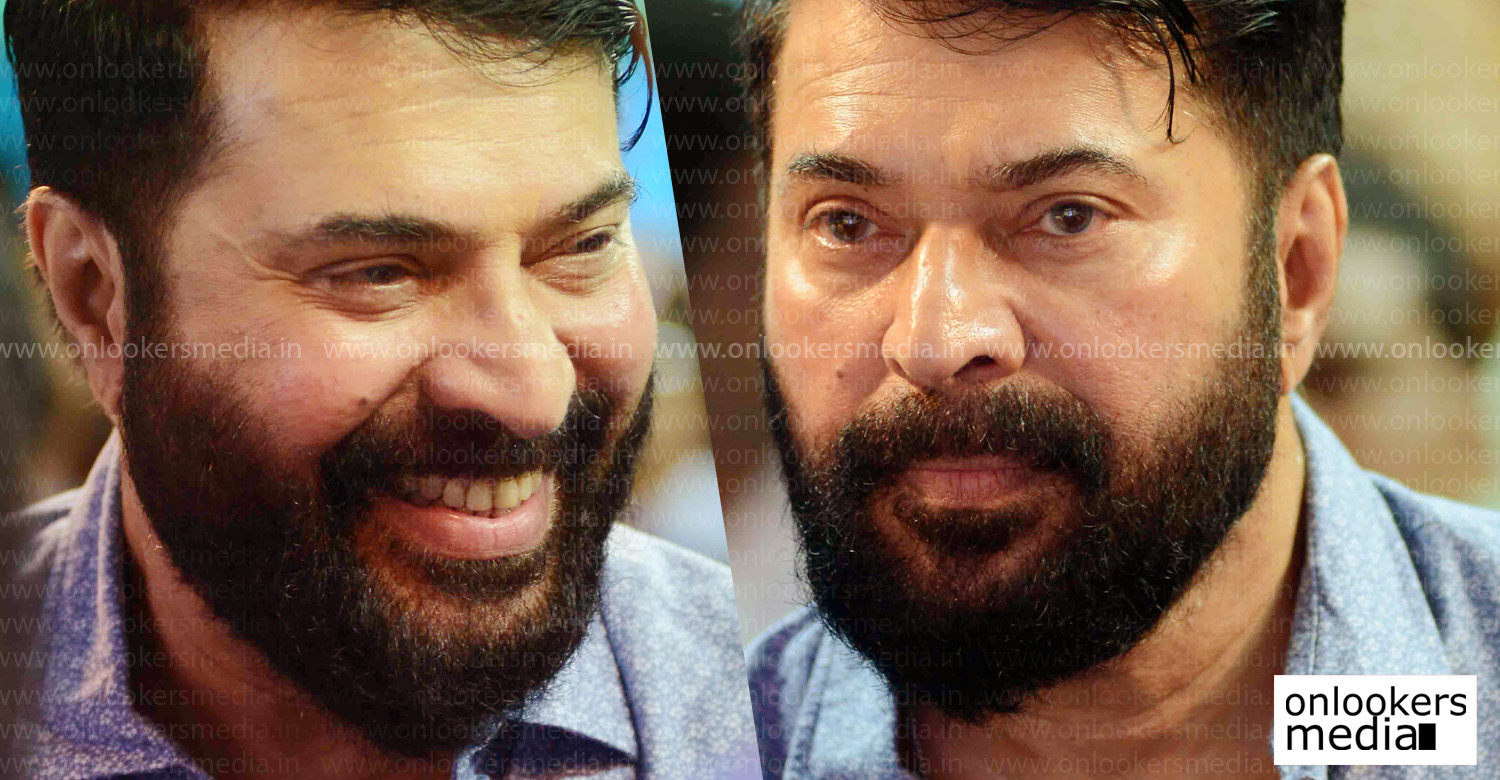 Huge expectations for The Great Father

Megastar Mammootty’s The Great Father highly anticipated revenge thriller is in the final stages of post production. The movie had the right kind of buzz ever since the project was announced. It was doubled when some location stills with Mammootty in his stylish best started trending in social media pages.

The Great Father is probably the most anticipated movie of a newbie filmmaker. Written and directed by Haneef Adeni, the movie features Mammootty in the role of David Ninan. The sensational teaser released by the team few days back, further increased the anticipation levels of the audience.

David Ninan’s uber cool bearded look has already become a trend among the youngsters. Sneha is playing his wife, Michelle David in the movie. Kollywood actor Arya will be seen in a pivotal character as Andrews Eapen. He is reportedly playing a police officer with negative shades in the movie. Shaam, Malavika Mohanan, IM Vijayan, Kammatipadam fame Manikandan Achari and Baby Anikha are also part of the cast.

The Great Father is scheduled to release in more than 150 screens on March 30. Going by the buzz and reports from trade analysts, this Mammootty starrer is certain to have a record opening in the box office. A positive word of mouth will only help the movie turn into a massive blockbuster.

Dileep was very upset when I called him: Lal
Pulimurugan Kochi multiplex collection
To Top