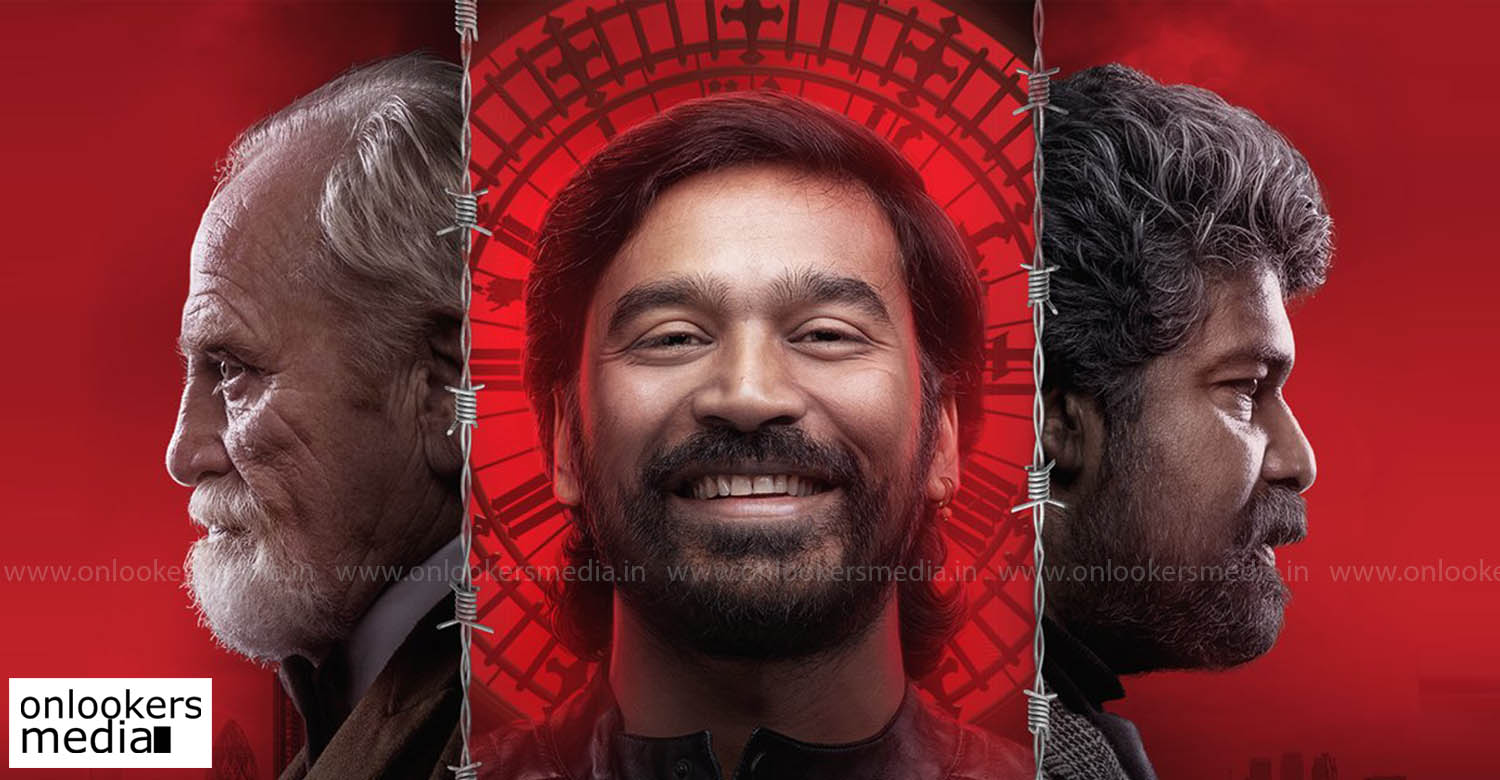 The makers of ‘Jagame Thandhiram’ have announced that the film’s trailer will be out on June 1. With just a few left for release, the trailer is expected to heighten the expectations. Last week, a romantic song song titled ‘Nethu’ also got released online. The song features the lead pair, Dhanush and Aishwarya Lekshmi, in it.

‘Jagame Thandhiram’ is written and directed by Karthik Subbaraj. The film promises to be an action-packed gangster drama. Dhanush plays Suruli, a small-time thug based in Madurai who later becomes a gangster in London. Aishwarya Lekshmi and ‘Game Over’ fame Sanchana Natarajan will be seen as the two female leads.

‘Jagame Thandhiram’ is scheduled for a direct Netflix release on June 18. S Sashikanth of Y Not Studios is producing the film.

Venu ISC express his solidarity to Prithviraj
“It’s my greatest honor to work on the most iconic theme music ever in Malayalam”, Jakes Bejoy confirms scoring for CBI 5
To Top