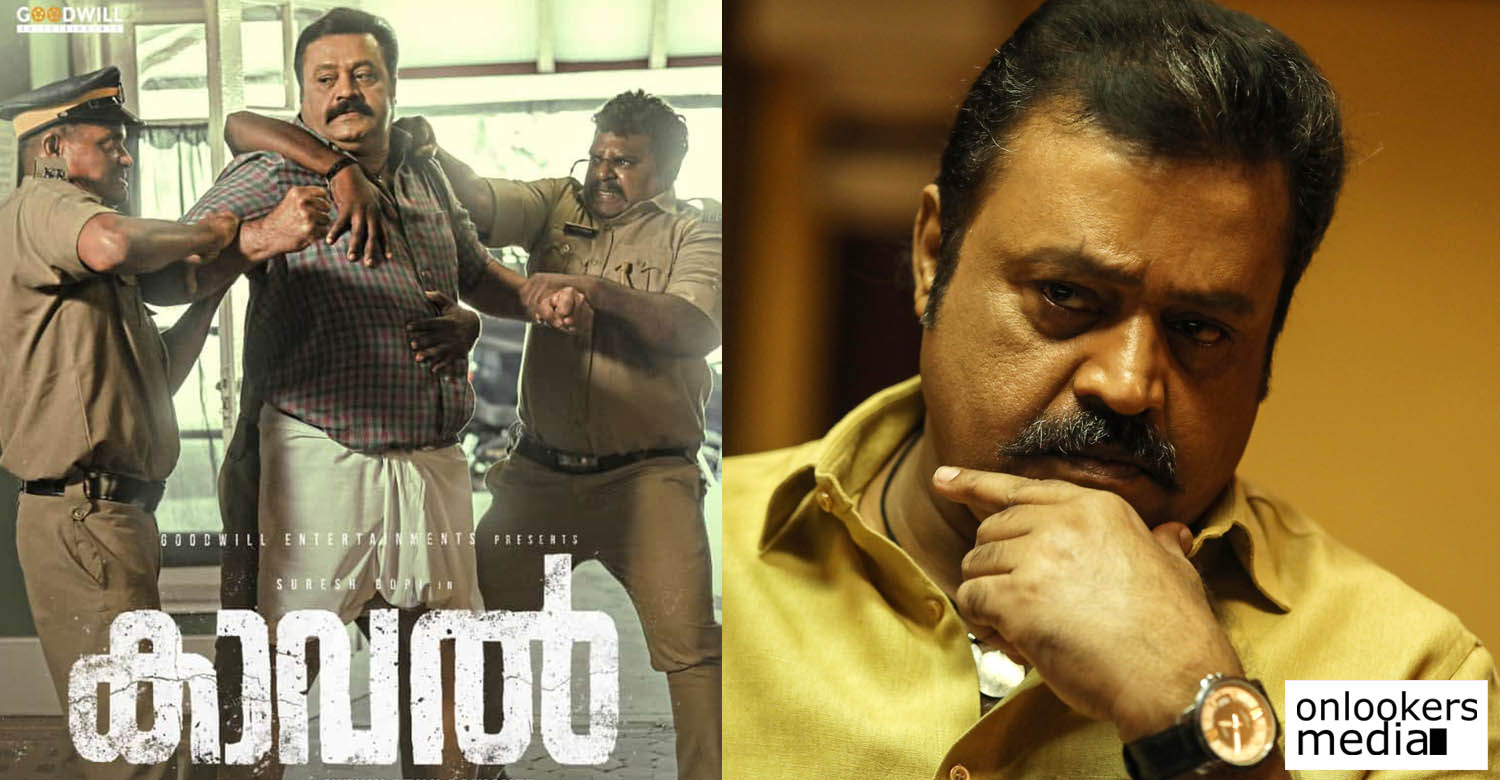 Kaaval set to be out on Netflix; Release date announced

Suresh Gopi’s ‘Kaaval’ had hit screens on November 25. After a fair run in theatres, the film is now coming out on Netflix on December 27. Producer Joby George informed the same with a Facebook post, which is also a note of gratitude. It reads,

We are very well aware that every Malayalam actor has a huge fan base in Kerala as well as all across the world and we, Goodwill, being a production company also have a huge fan base around the world. With the grace of Almighty God and our beloved fans who have always been our pillar of strength and success, we, Goodwill have never failed & strive to deliver our best as always

We are once again proud to announce that our movie ‘Kaaval’ will be streaming on Netflix on 27th December 2021.

Thank you to the entire Malayalam cinema audience & lovers, all the Families and all our well wishers for your gratitude and making ‘Kaaval’ a part of your family.