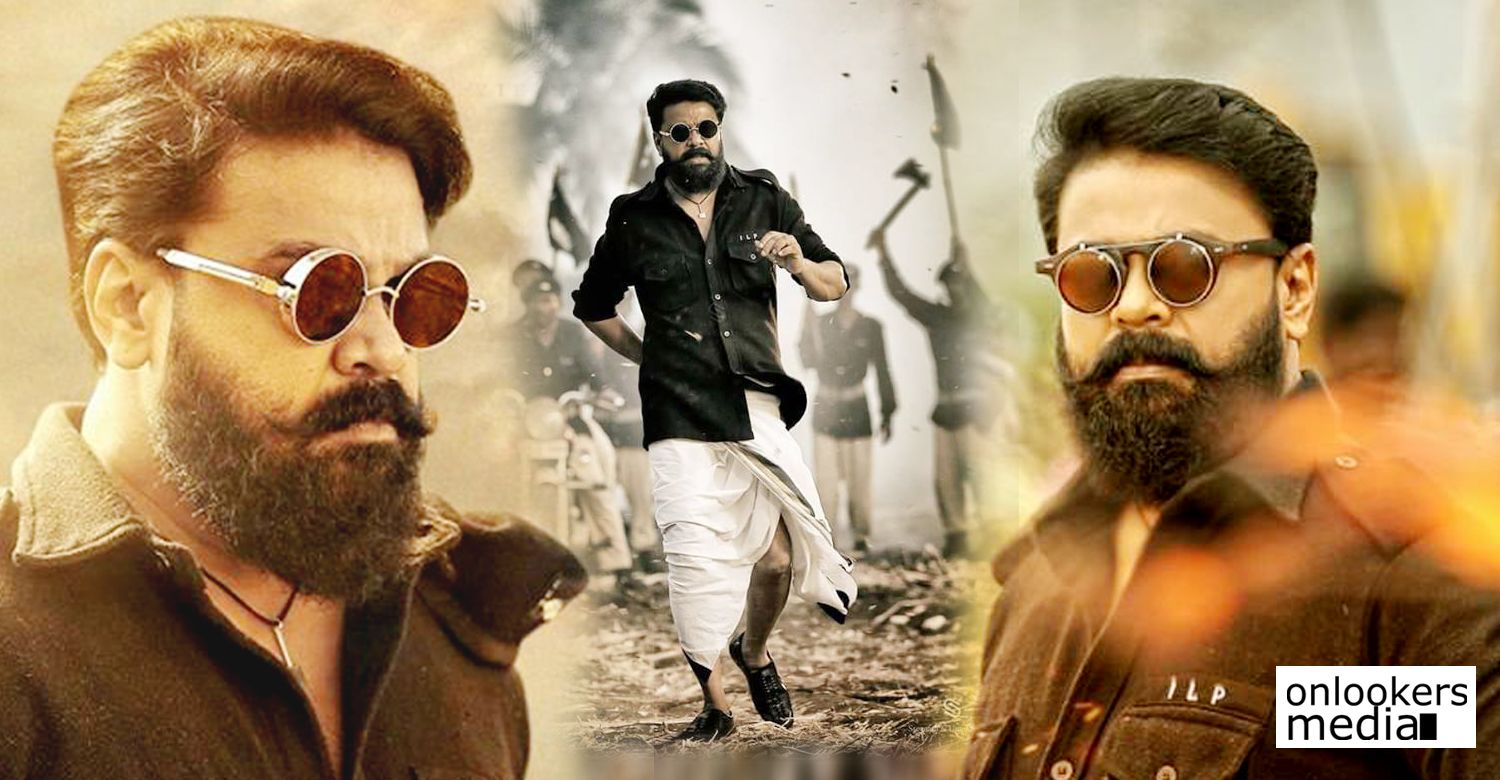 Kammaara Sambhavam is easily one of the most anticipated Malayalam movies of the year. Rathish Ambat is directing the movie which has Dileep and Siddharath in the lead roles. The movie is gearing up to hit screens next month amidst tremendous hype. The makers have been releasing some stunning posters for the past one week that has triggered a huge buzz in social medias.

The much awaited teaser will be releasing on March 28, Wednesday. Not much is known about the film expect for the fact that it is an epic set in three different timelines. Murali Gopy has scripted this movie which focuses on historical accounts and how it is depicted by the ones who wrote it.

While Dileep plays Kammaran, Siddharth, who is making his Malayalam debut, plays the role of Othenan Nambiar. Murali Gopy is also there in a crucial role as Malayil Kelu Nambiar. Dileep and Siddharth will be appearing in multiple looks in the movie.

Ustad Hotel was supposed to be my first Malayalam film: Siddharth
Dubbing in Malayalam for Kammara Sambhavam was a challenging experience: Siddharth
To Top