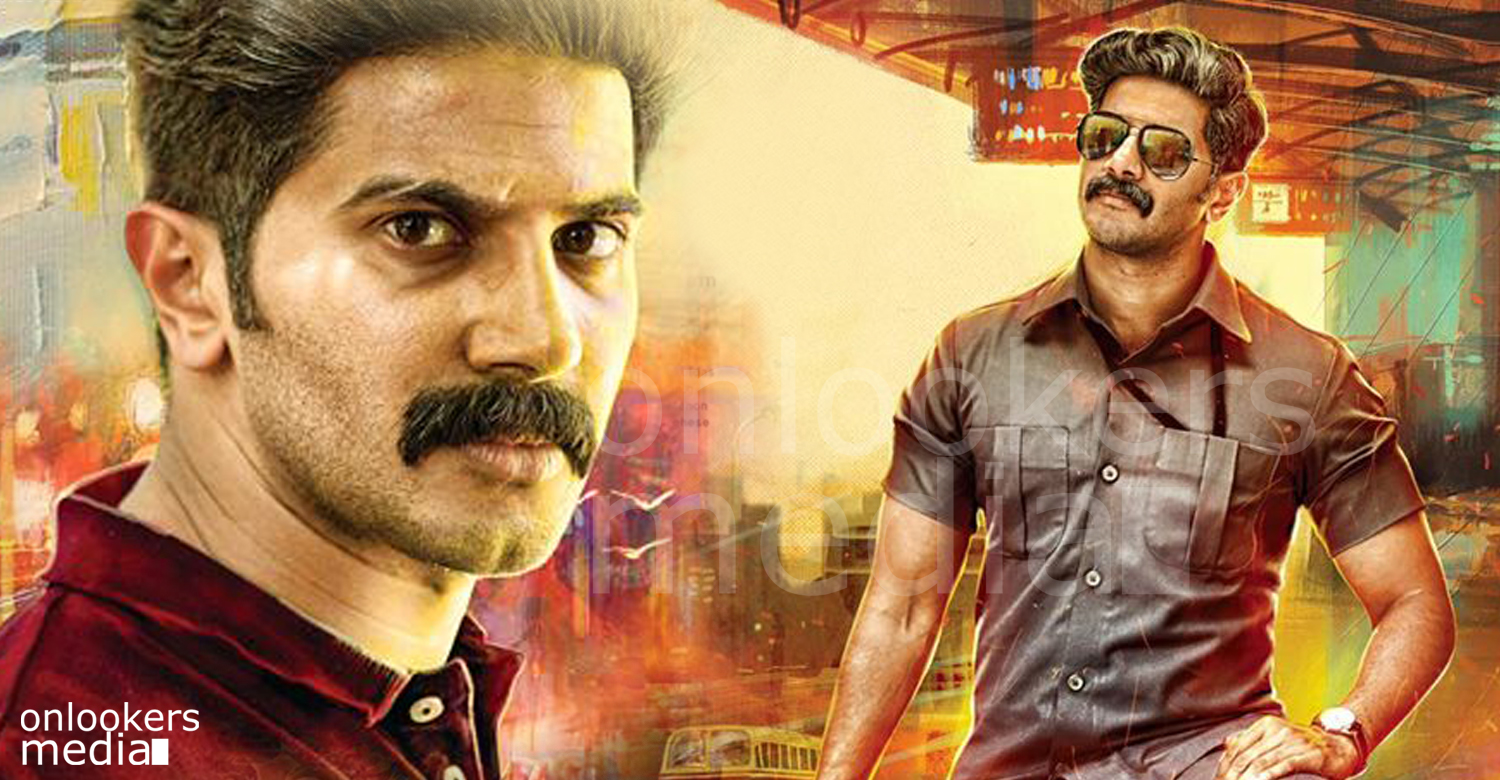 Kammattipaadam is coming with the history of Cochin underworld

Dulquer Salmaan had come back to the track of success with his last year film Charlie and now his latest film Kali also entered the hit charts. Next month, his another film is coming titled as Kammattipaadam and it is directed by none other than Rajeev Ravi. The screenplay of this film is written by popular actor/director P Balachandran. Even though not much details about the film is not revealed to the media, some reports are coming in that this flick will be based on the history of the underworld of Kochi.

There were many other films made on the themes based on the Kochi Underworld such as Big B by Amal Neerad, Black by Renjith and Chotta Mumbai by Anwar Rasheed etc. The goonda gangs of Kochi has been the favorite subject for film makers over these years. But nobody really went on to make films based on the history of these goonda gangs or the start of underworld activities in Kochi. Kammattipadam is said to be one such film from Rajeev Ravi, who is known for his realistic films like Annayum Rasoolum and Njan Steve Lopez. The film travels through different periods in the history of goonda gangs in Kochi starting from the period of 1950’s.

The film explores how the goonda gangs or underworld activities had begun in Kochi. At first these groups were formed and controlled by rich businessmen in Kochi when Kochi had grown as the center of business. Later these gangs had acquired their own identity and address there and they had become a parallel set up in Kochi. The flick tells that story as per reports.

Dulquer Salmaan is sporting 3 different getups for this film and the posters came out which has Dulquer Salmaan sporting the bold moustache look is already went viral in social media. Artists like Vinay Fort, Chemban Vinod, Vinayakan, Soubin Shahir etc also playing important characters in this movie. As per reports, this flick will hit the screens in the second week of May and the anticipation level is damn too high.