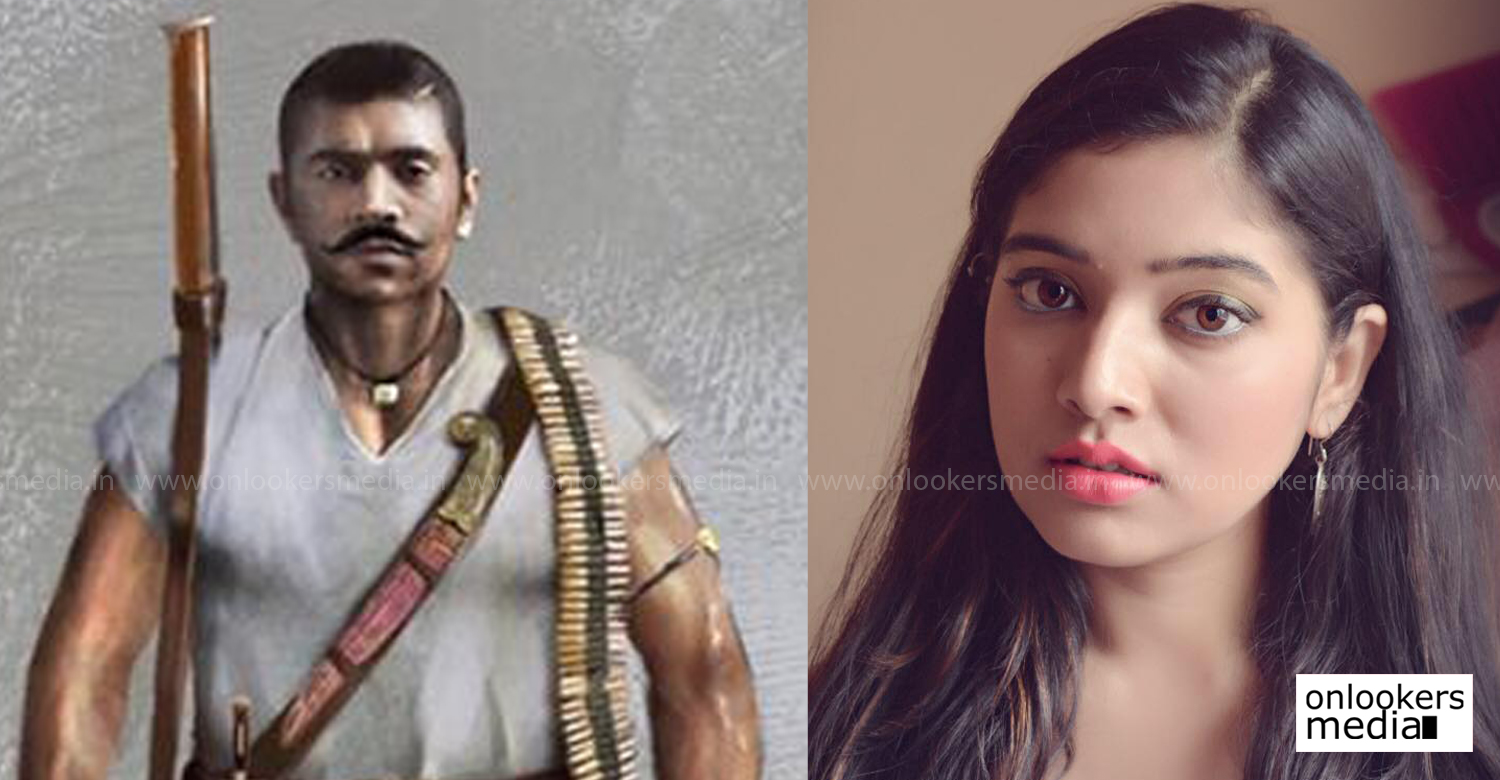 Rosshan Andrrews’ ambitious movie Kayamkulam Kochunni based on the life of the legendary thief is scheduled to go on floors by the end of next month. Nivin Pauly is playing the titular role in the movie and he will be undergoing a total makeover for playing this character. National award winning duo Bobby and Sanjay have scripted this film.

According to latest reports, Kannada actress Priyanka Thimmesh has been roped in to play a major role in the movie. Priyanka is noted for her roles in films like Pataki, Akira and Ganapa. She will be making her Malayalam debut with this upcoming movie.

Bobby and Sanjay have scripted Kayamkulam Kochunni after doing extensive research works for around two years. The movie will explore several unknown aspects of Kochunni’s life from how he became a rebel to his love life.

This big budget venture is being funded by Gokulam Gopalan of Sri Gokulam Films. Uduppi, Mangalore and Sri Lanka have been finalized as the major locations.

Lucifer will be an intense film relying completely on the actors’ performances: Prithviraj
Confirmed: Shraddha Kapoor to play Prabhas’ pair in Saaho
To Top