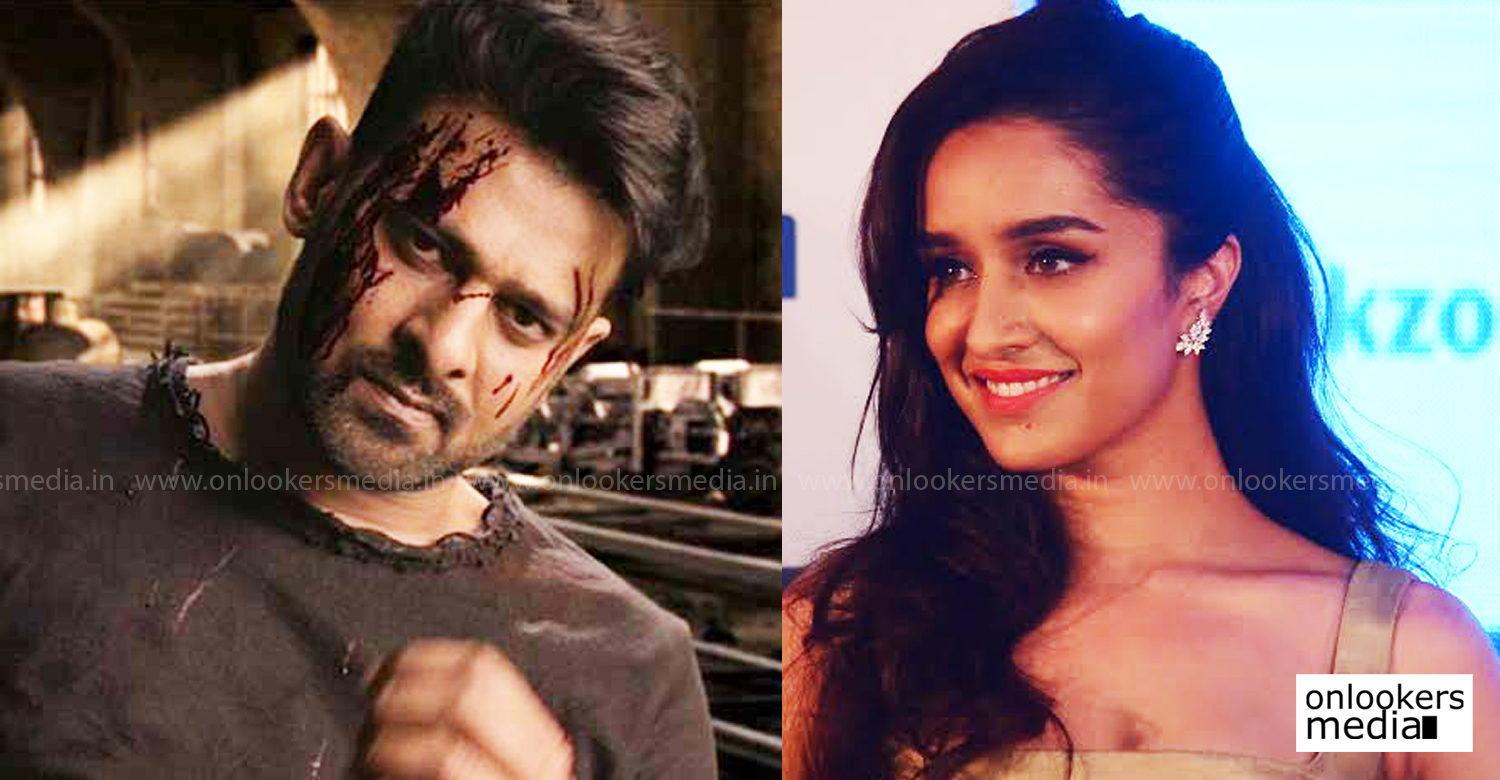 Baahubali star Prabhas’ upcoming movie Saaho has been in the news ever since the project was announced. This multilingual directed by Sujeeth is highly anticipated by the audience as it is Prabhas’ first film in five years apart from the Baahuabli films. Saaho is a big budget project and the makers are roping in actors from various industries to give it a pan Indian appeal.

Several names like Katrina Kaif, Disha Patani, Pooja Hegde and Anushka Shetty were doing the rounds for the movie’s female lead. Anushka was even confirmed to play the female lead before she got dropped owing to weight issues. Finally, putting an end to all specualtions the makers have finally signed Shraddha Kapoor to pair opposite Prabhas.

It must be remembered that Shraddha was initially approached for the movie but they dropped the idea of casting her as she demanded a huge sum as remuneration. Now it seems like she has decided to take a pay cut. The Aashiqui 2 actress was roped in as the makers felt that she suits the character perfectly.

Bollywood actor Neil Nitin Mukesh was earlier brought on board to play the antagonist. Promising Tamil actor Arun Vijay will also be seen in a very prominent important role in the film.

Saaho is produced by Vamsi Krishna Reddy and Pramod Uppalapati under the banner of UV Creations. To cash in on the huge popularity of Prabhas, the makers are releasing the film in Telugu, Tamil, Hindi and Malayalam languages.

Shankar-Ehsaan-Loy is handling the music department and renowned cinematographer R Madhie will be cranking the camera. International stuntman Kenny Bates, popular for his work in Hollywood films like Die Hard and Transformers has been roped in to choreograph the high octane stunts in Saaho.

The film will be shot in Hyderabad, Romania, Abu Dhabi and locations across Europe. The movie is expected to hit screens by the end of next year.