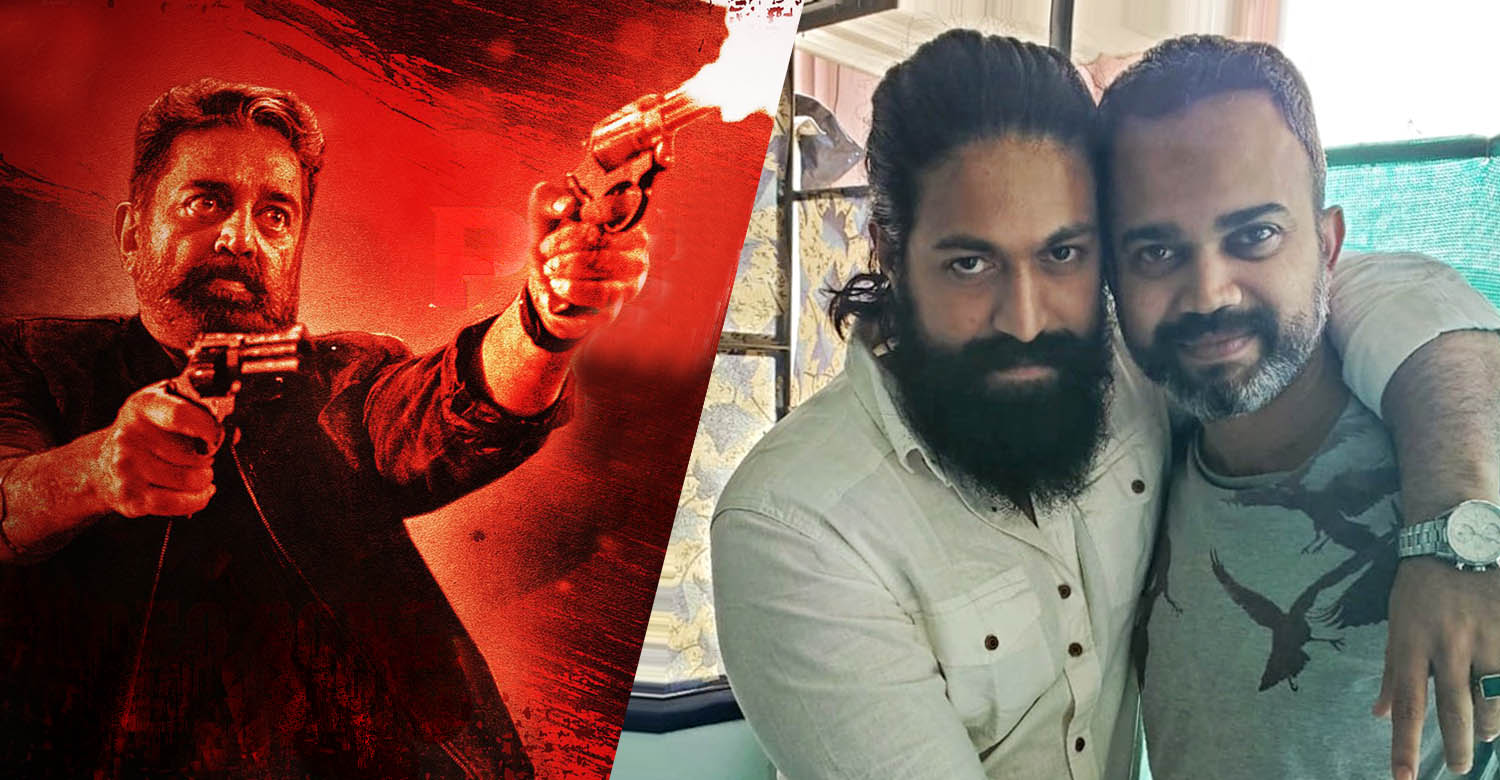 Even after its OTT release, ‘Vikram’ is getting new admirers. ‘KGF’ director Prashanth Neel, who recently watched the film, took to his Twitter handle to heap praise and congratulate the team. He wrote that it was a feast to watch Kamal Haasan, Vijay Sethupathi and Fahadh Faasil together on screen. The director also mentioned about Suriya’s fiery cameo role, Anirudh’s stellar music, Anbariv’s stunt choreography. Neel also added that he has always been a big admirer of Lokesh Kanagaraj’s work.

Congratulations to the entire team of #Vikram. Watching @ikamalhaasan sir, @VijaySethuOffl and #FahadhFaasil together was a feast. Always a big admirer of your work @Dir_Lokesh.
Your a rockstar @anirudhofficial.
Very proud of our masters @anbariv, wishing you both more success!

Still can’t get over #Rolex.
@Suriya_offl sir you were just💥

‘Vikram’ started streaming on Disney + Hotstar from July 8. The film which got released on June 3, has ruled box office successfully for over a month. It broke the five-year-old record set by ‘Baahubali 2: The Conclusion’ to become the biggest grossing film in Tamil Nadu. In Kerala also, it emerged as the highest grossing non-Malayalam film.