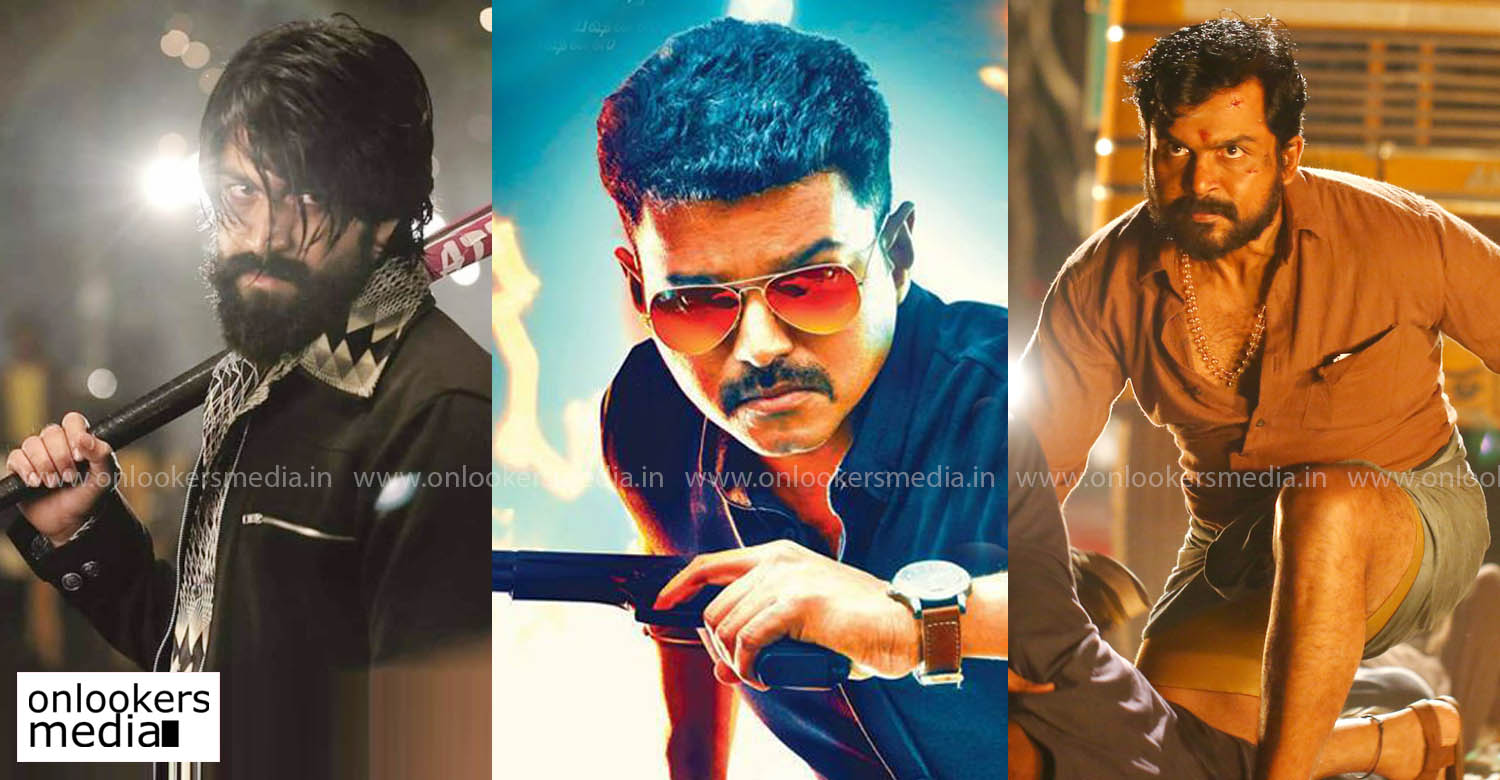 Vijay’s next film, tentatively titled as ‘Thalapathy 65’, is set to begin in April. Nelson Dilipkumar is directing the film and it is produced by Sun Pictures. Pre-production works are currently underway with the makers finalizing the cast and crew. Manoj Paramahamsa has been signed as the cinematographer and music department will be handled by Anirudh Ravichander.

The makers have got stunt choreographers AnbAriv also on board. The duo is known for choreographing brilliant action sequences in ‘K.G.F: Chapter 1’, ‘Thadam’, ‘Madras’ and ‘Kaithi’. They even won a National award for their work in ‘K.G.F: Chapter 1’. ‘Thalapathy 65’ is their first film with Vijay, who is usually great with stunts. So fans can expect an action-packed treat.

‘Thalapathy 65’ is being planned as a pan-Indian film. Shoot is most likely to begin with a foreign schedule in Europe. The makers are yet to finalize the female lead but names like Pooja Hegde and Rashmika Mandanna are doing the rounds in social medias.

Fahadh Faasil injured while shooting
After Drishyam 2, Murali Gopy back in another prominent role in One
To Top