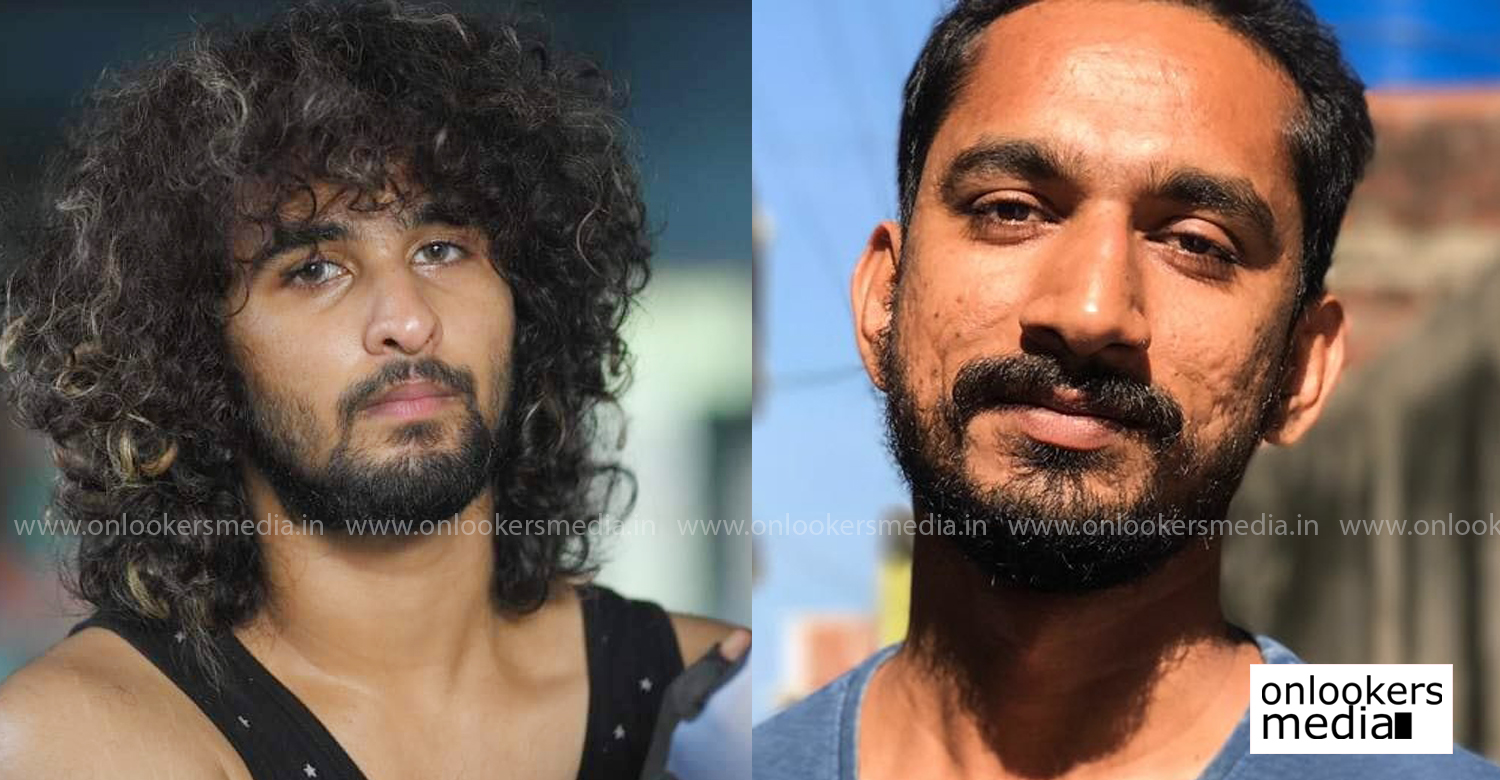 Last year, after the success of ‘Unda’, director Khalidh Rahman had announced that his next film will be with Shane Nigam in the lead. Ashiq Usman was supposed to produce the film. The makers had even released a casting call for the female lead. However, we now hear that the project has been shelved. Shane Nigam’s ongoing issues with the Kerala Film Producers Council is presumed to be the reason for shelving the project.

Ashiq Usman and Khalidh Rahman have now decided to team up for another film. Tovino Thomas and Sharafudheen will be playing the lead roles in it. Its formal announcement was made last day through the producer’s official social media handle. Muhsin Parari, who co-wrote ‘Sudani From Nigeria’ and ‘Virus’, is penning this film along with Ashraf Hamza, the director of ‘Thamaasha’.

Ever since the issue with the producers council escalated, Shane Nigam’s previously announced projects have all been in a state of uncertainty. He was supposed to act in Tamil films – ‘Spa’ directed by National award winner Seenu Ramasamy and ‘Cobra’ with Vikram. But unfortunately, the youngster has been replaced in both the films.