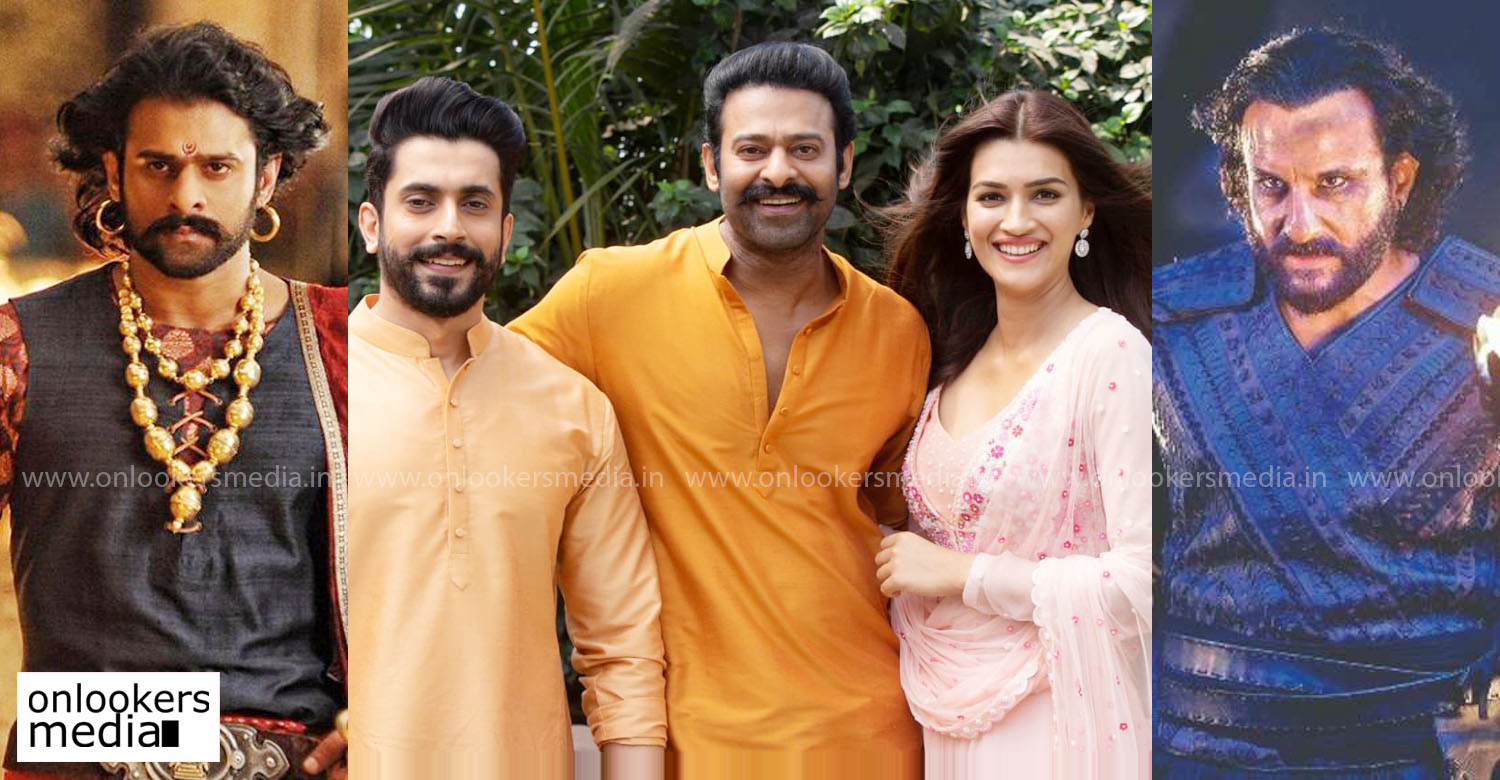 As announced earlier, Prabhas and Saif Ali Khan are teaming up for ‘Adipurush’, a multilingual mega-budget film. Directed by ‘Tanhaji’ fame Om Raut, it is the big screen adaptation of Indian epic, Ramayana. While Prabhas plays the role of Lord Ram, Saif Ali Khan essays the antagonist role named as Lankesh, which is actually Raavan from the mythological epic.

Kriti Sanon and Sunny Singh have joined the film’s cast. It is said that Kriti Sanon has been roped in to essay Sita’s role and Sunny Singh is said to be cast in the role of Lakshmana in the film. Prabhas took to his social media handle to welcome them by sharing photos taken with them at the sets. Expectations on ‘Adipurush’ are massive as the film brings together two big stars like Prabhas and Saif Ali Khan for the first time.

Om Raut’s previous film ‘Tanhaji’, starring Saif and Ajay Devgn was a huge commercial blockbuster. So the director is expected to deliver a bigger success this time. ‘Adipurush’ is planned be made completely in 3D format. It will be shot simultaneously in Hindi and Telugu. It will also dubbed and released in Tamil, Malayalam and Kannada languages.T Series and Retrophiles production are jointly producing it. The makers have announced that the film will release worldwide on August 11, 2022