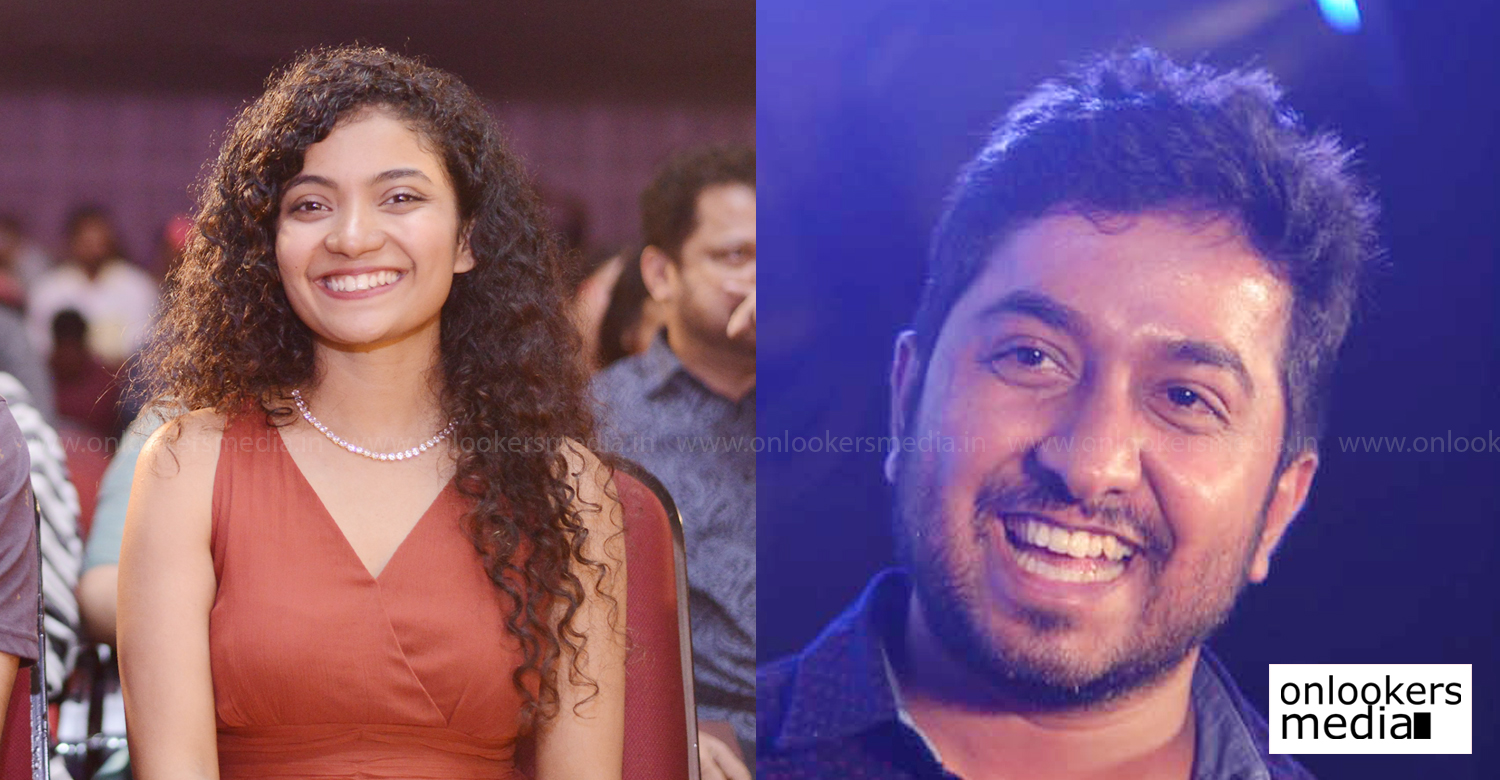 It is safe to say that Vineeth Sreenivasan is a trustworthy brand among the Malayali cinema audience. Be it directing, acting or playback singing, the multi-talented Vineeth has given quality outputs more often than not. When he turned a producer in 2016 with ‘Aanandam’, he once again reaped success despite having no big names in it. Three years after his maiden venture, Vineeth is set to produce another film and its announcement will be made today.

Thank u so much for all the appreciation u guys have been giving us for Thanneermathan.. Tomorrow, we are starting the shoot of our new film.. After Aanandam, this is my second film as a producer.. and today evening we are planning to release the first look poster.. pls do keep us in prayers!!

We hear that the movie has been titled as ‘Helen’ and it will be directed by debutant Mathukutty Xavier. The titular role in the movie will be played by Anna Ben of ‘Kumbalangi Nights’ fame. Noble Babu Thomas, who was one of the producers of ‘Jacobinte Swargarajyam’, has been cast as the male lead. More details regarding the cast and crew members is expected to be revealed today along with the first look poster.

Actor Ajith participates in Tamil Nadu State shooting championship; Qualifies for next round
Soubin Shahir to play the lead in Arakkallan Mukkakallan
To Top