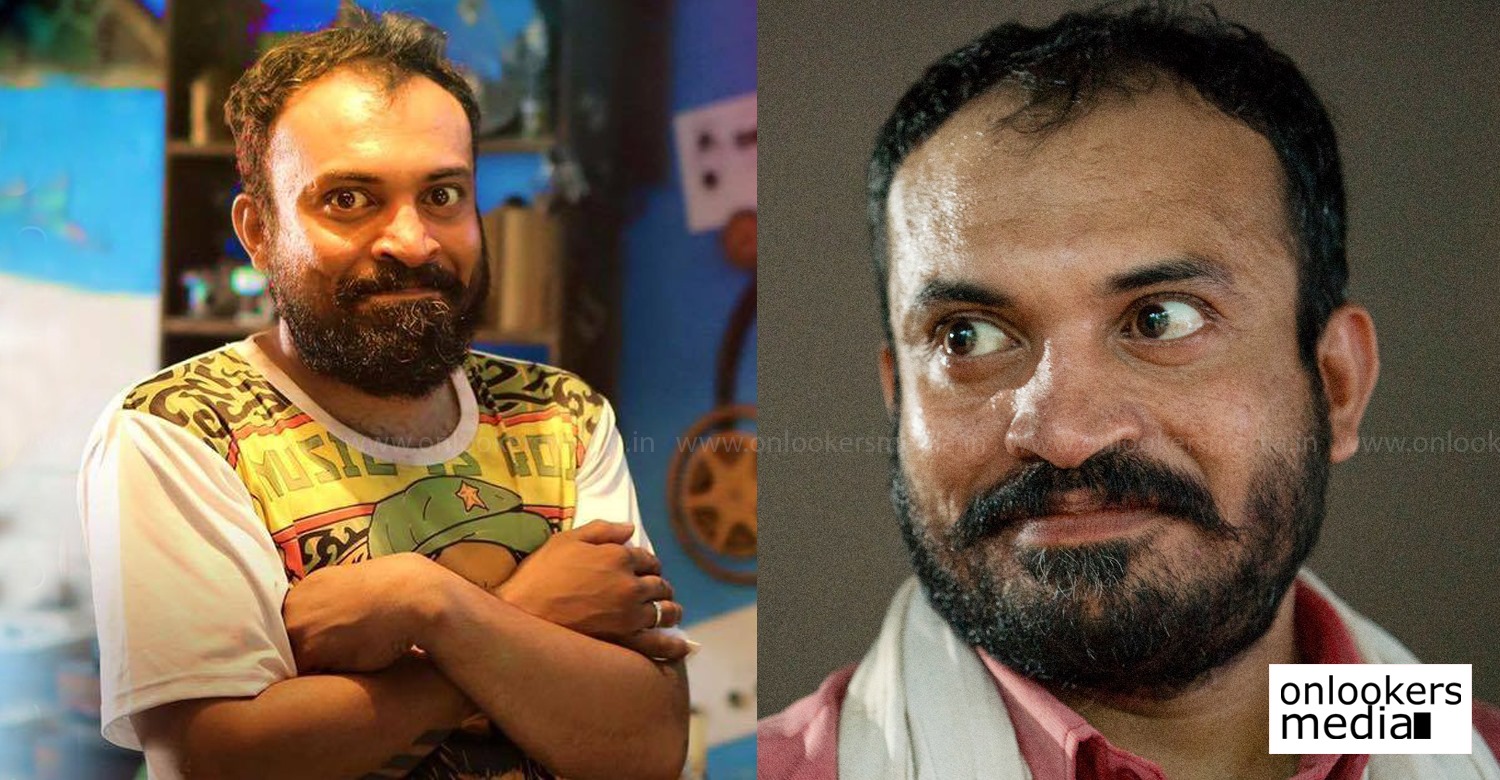 Soubin Shahir’s kitty seems to be growing bigger as offers are pouring in large numbers. He will be starting shooting for his new film ‘Arakkallan Mukkakallan’ from next month. The actor had committed for this project last year itself but it didn’t take off then due to some unknown reasons. Debutant Jithu K Jayan will be directing the film, which has been planned as a comedy entertainer.

‘Arakkallan Mukkakallan’ is scripted by Sajeer Bhava. Soubin along with Dileesh Pothan play the lead roles. The two actors have shared worked together in several films in the past, so they share a great rapport. Hareesh Kanaran and Surabhi Lakshmi are also part of the cast. Haseeb Haneef is jointly producing the film with Shweta Karthik, Yunus Aliyar and VS Haider Ali.

Meanwhile, Soubin has some promising films lined up. ‘Trance’, ‘Android Kunjappan’, ‘Jack and Jill’, ‘Joothan’, ‘Vikruthi’ and an untitled film with Aashiq Abu are his upcoming films.