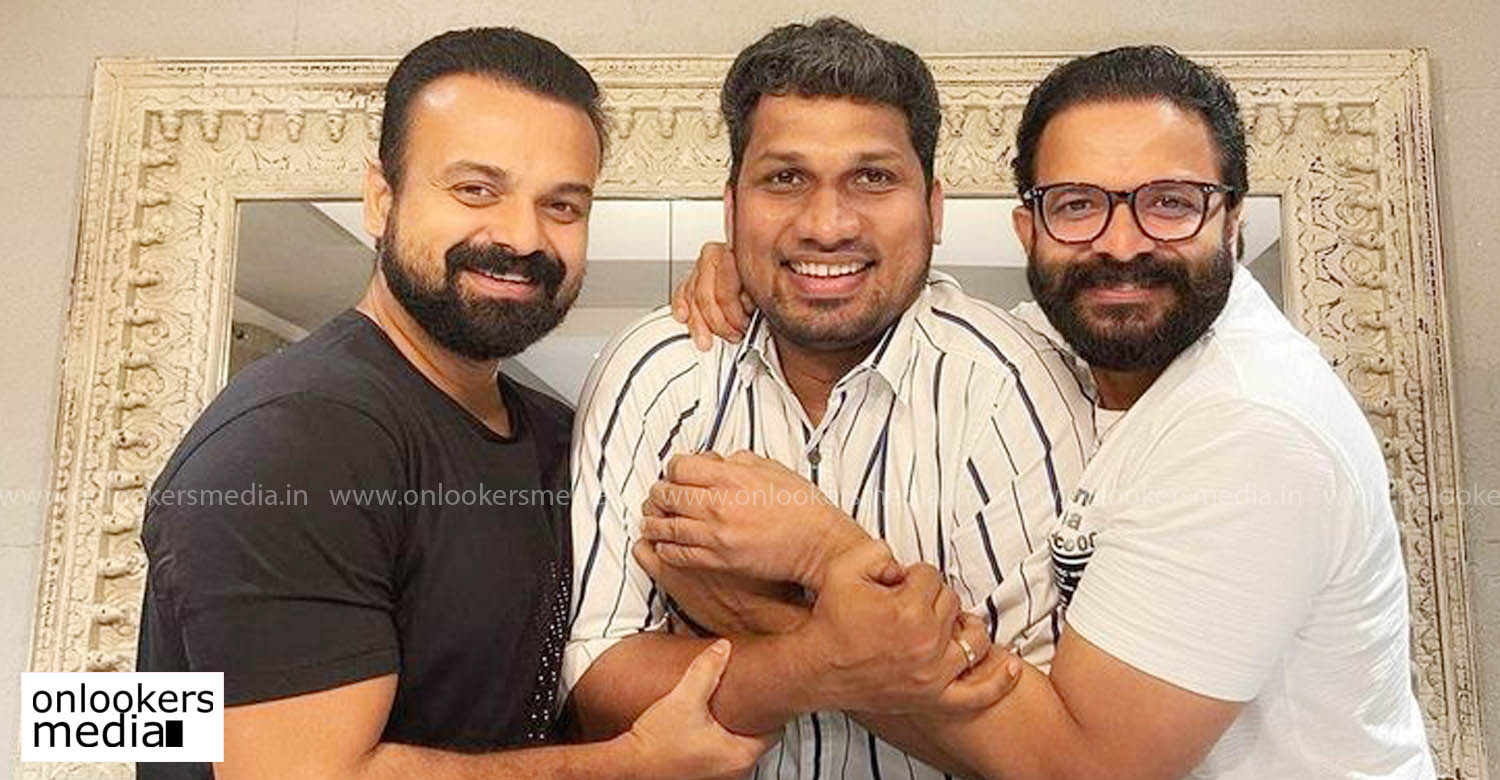 Kunchacko Boban and Jayasurya to team up for a new film

Kunchacko Boban and Jayasurya are coming together for a new film. Listin Stephen of Magic Frames will be producing this project, more details regarding which will be out in the coming days. Both the actors have shared photos taken with Listin in their social media handle. It is also learnt that they are teaming up for a fun-filled entertainer.

Kunchacko Boban and Jayasurya are close friends in real life as well. They have acted together in several films like ‘Swapnakoodu’, ‘101 Weddings’, ‘Four Friends’, ‘School Bus’, ‘Three Kings’, ‘Gulumal: The Escape’, ‘LollyPop’ and ‘Kilukkam Kilukilukkam’. ‘Shajahanum Pareekuttiyum’ directed by Boban Samuel released in 2016, was their last film together.

Their off-screen bonding has always reflected on their chemistry together in films. Expectations will be high when the duo team up once again. Stay tuned for more updates regarding their new project.