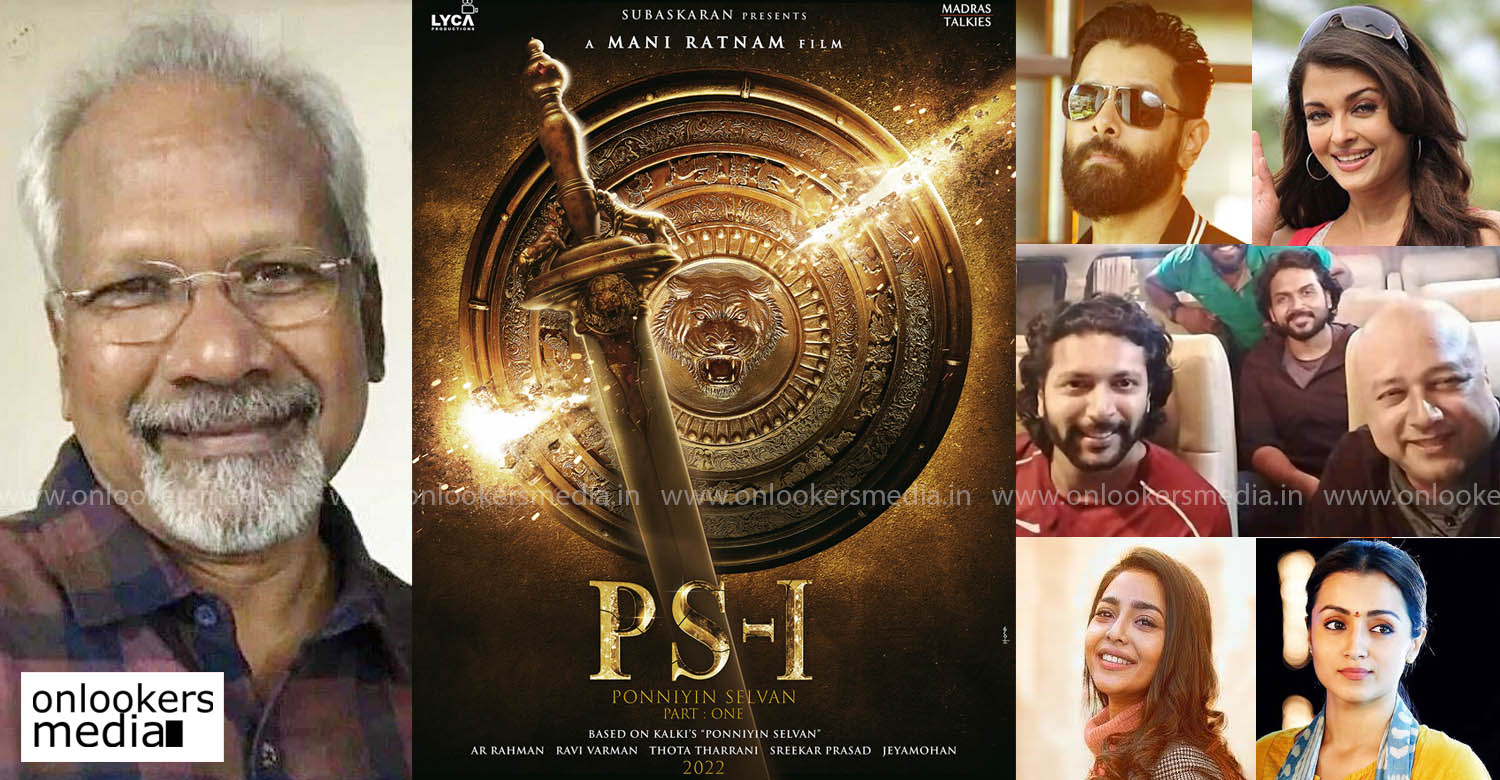 The makers of ‘Ponniyin Selvan’ have released the title poster online. It has been confirmed as a two-part epic, and the first part will be out next year. It is learnt that 70% of the film has already been completed. After a forced break due to the Covid-19 restrictions, the team has resumed shoot in Pondicherry. After a short schedule lasting almost 13-15 days there, the team will head to Hyderabad for the final leg of shoot.

‘Ponniyin Selvan’ is a highly ambitious project that has some of India’s best technicians and stars from various languages. Based on the historical Tamil novel of the same name written by Kalki Krishnamurthy, it tells the story of early days of Arulmozhivarman, who later became the great Chola emperor, Raja Raja Chola I. Mani Ratnam has adapted the screenplay along with Jeyamohan and Kumaravel. Music is by AR Rahman and Ravi Varman cranks the camera.

Patta: Sunny Leone set to star alongside Sreesanth in his next Hindi film
Kunchacko Boban and Jayasurya to team up for a new film
To Top