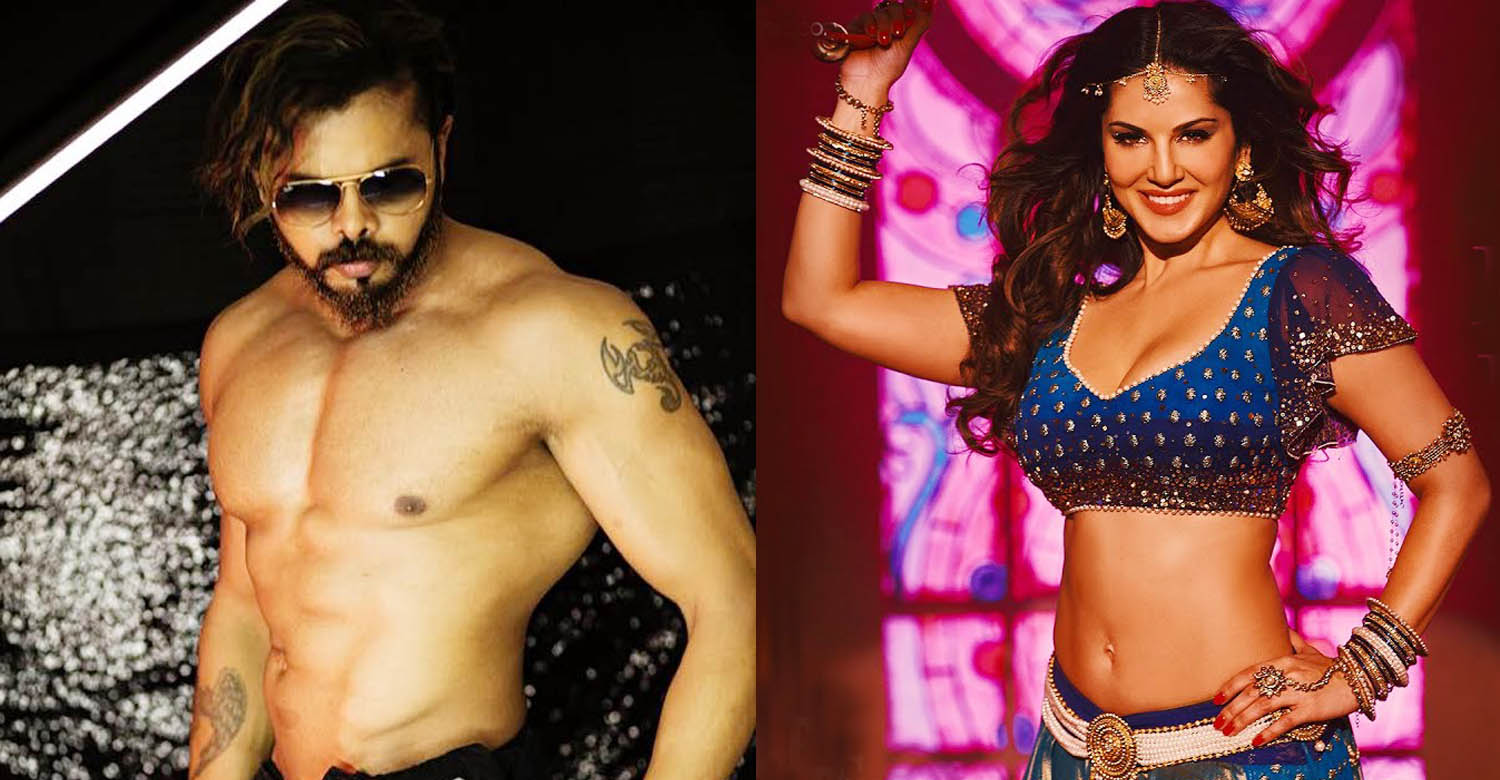 Patta: Sunny Leone set to star alongside Sreesanth in his next Hindi film

We had recently reported about cricketer-turned-actor Sreesanth making a return to Bollywood. He has signed a new film titled ‘Patta’, which will be directed by R Radhakrishnan. As per the makers, it is an experimental political thriller. Sreesanth will be seen playing a CBI officer’s role in it. Sunny Leone is the latest addition to the cast. According to the director, Sunny is playing a powerful female character, which is very different from what she has done earlier. She has already started prepping up for the role.

Though ‘Patta’ has been planned as a proper entertainer with plenty of dance and music, it will also be conveying an important subject. Suresh Peters will be handling the music department and Sreedhar has been roped in as the dance choreographer. The makers have got Prakash Kutty as the cinematographer and Suresh Urs as the editor.

‘Patta’ is being produced by Nirup Gupta under the banner of NNG Film.

Official: Suriya 40 first look to be out on July 22
Ponniyin Selvan confirmed as a two-part epic; First part to be released in 2022
To Top