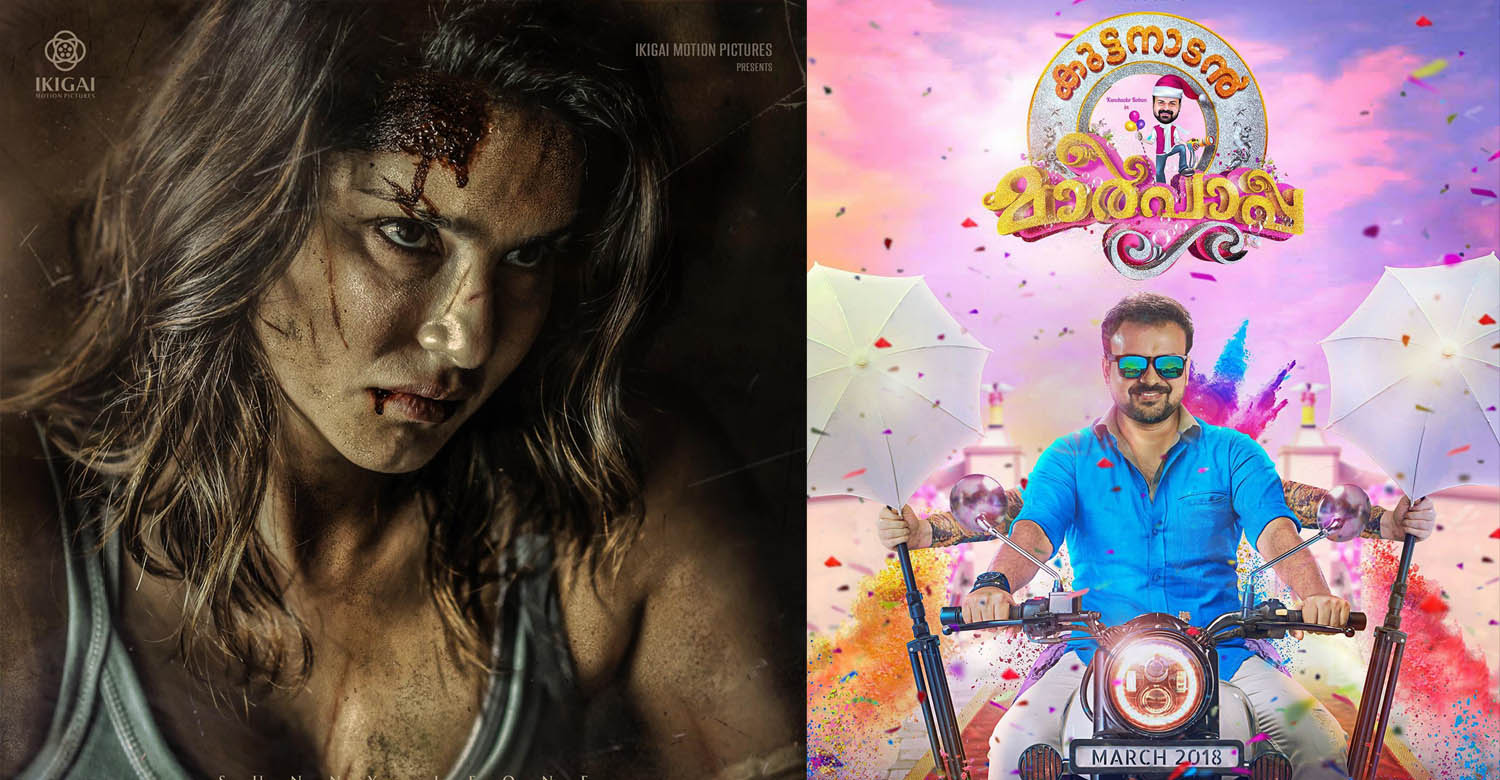 Malayali filmmaker Sreejith Vijayan, who has directed films like ‘Kuttanadan Marpappa’ and ‘Margamkali’, is next helming a multilingual film starring Sunny Leone. Titled as ‘Shero’, it has Sunny in an action avatar. Its first look poster featuring the actress in a fierce look got released last day.

Sharing the poster, Sunny wrote in her social media handle,

Survival is my Revenge !! Showcasing the first look of my first Tamil movie #SHERO #SunnyLeone #Shero #Sheromovie #Firstlook #poster #tamil #hindi #telugu #malayalam #kannada I can’t wait for you guys to watch it!!! From the first look, it is learnt that ‘Shero’ will be different from Sunny Leone’s usual films, which are mostly within her comfort zone. She seems to have taken up a challenging role this time. It is basically a psychological thriller that follow the story of Sarah Mike, a US-born woman with roots in India, played by Sunny. Everything around her changes during a holiday taking her on a rollercoaster journey to quench her quest for truth.

‘Shero’ will be releasing in Tamil, Hindi, Telugu, Malayalam, and Kannada. The film is being produced by Ikigai Motion Pictures.

Roshan Mathew completes his portions in Darlings!
Mammootty thanks Chiranjeevi for his wishes on completing 50 years in cinema!
To Top