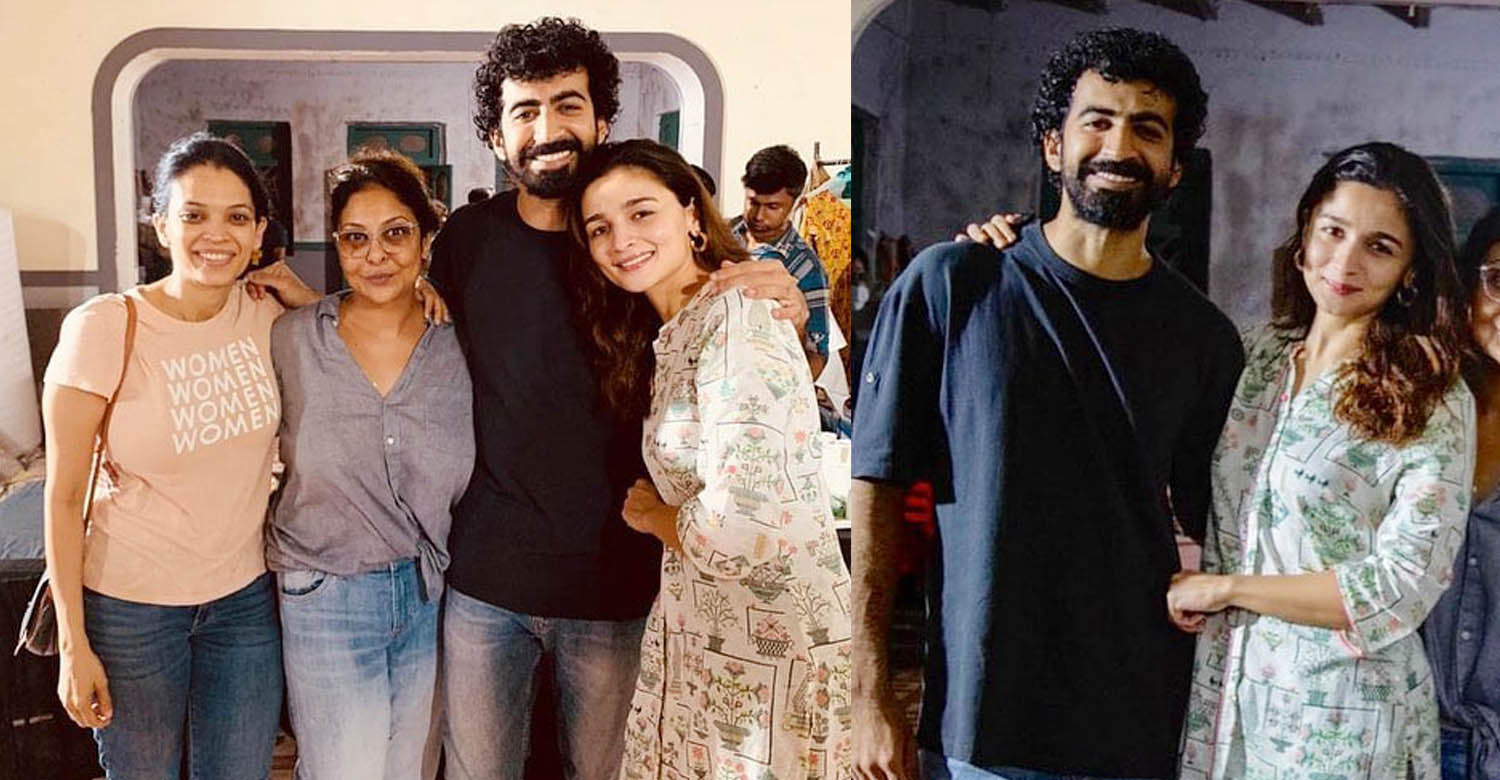 As reported by us earlier, Malayali actor Roshan Mathew is starring in the upcoming Hindi film, ‘Darlings’. It also stars Alia Bhatt, Shefali Shah, and ‘Gully Boy’ fame Vijay Varma in the lead roles. Roshan and Shefali have completed their portions. The team had a send off party for both of them and its photos have been shared in social medias. Roshan has written in his Instagram handle,

Thank you, Darlings
Hugs to the incredibly talented @aliaabhatt @shefalishahofficial and @itsvijayvarma. It’s been great working with you guys and watching you play.
I hope I’ve not let you down, @jasmeet_k_reen @im_anilmehta @badwelkar #satish

‘Darlings’, a dark comedy, is set in a lower middle-class neighbourhood in Mumbai. It is a quirky mother-daughter story revolving around the two who discover love and courage in exceptional circumstances. Debutant Jasmeet K Reen is directing the film. Alia Bhatt and Shefali play the lead roles. Roshan, who made his Bollywood debut last this year with Anurag Kashyap’s ‘Choked’, is essaying a prominent role.

Virunnu: Arjun Sarja to play the lead in Kannan Thamarakkulam’s next
Shero: Here’s the first look of Sunny Leone’s next directed by Kuttanadan Marpappa fame Sreejith Vijayan
To Top