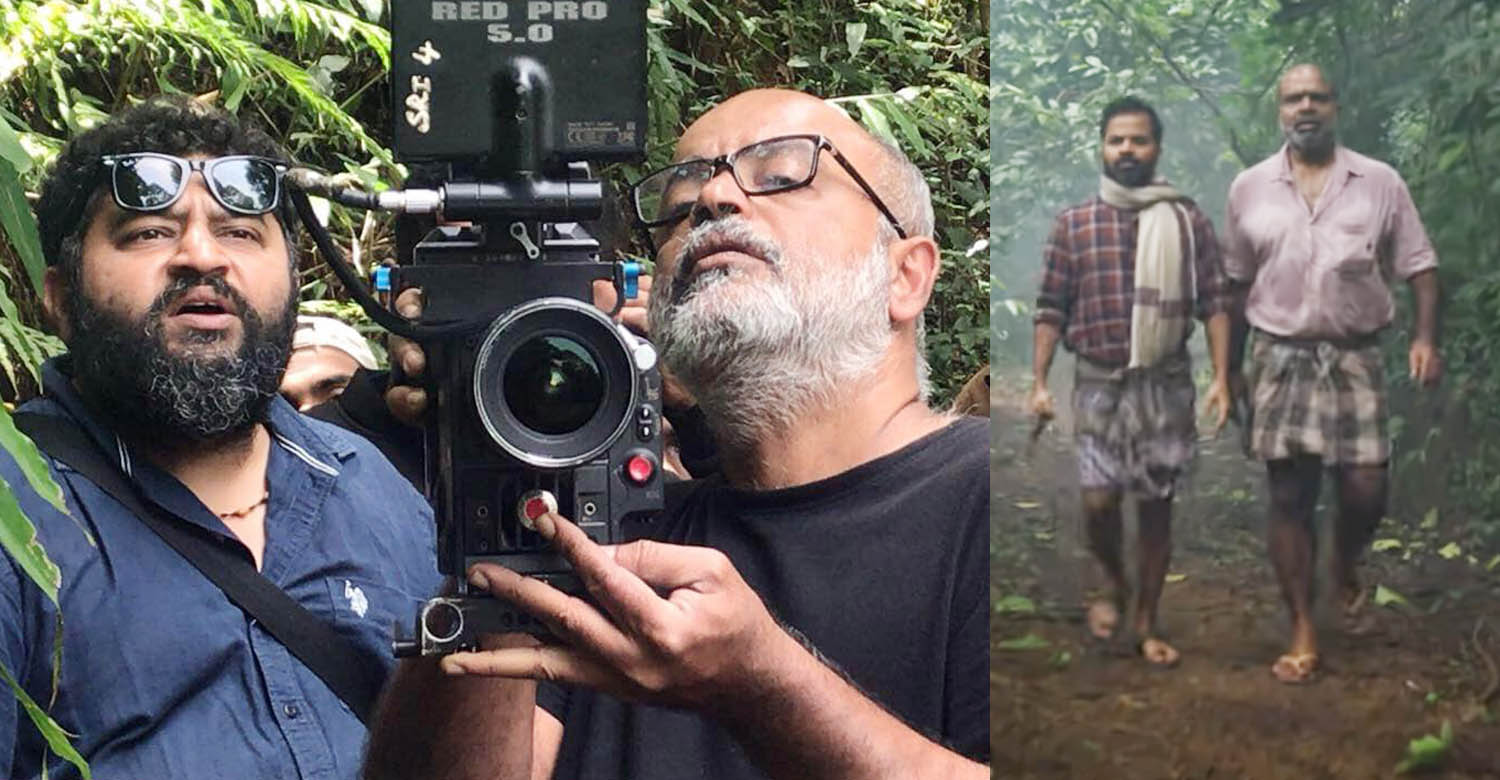 Lijo Jose Pellissery’s eagerly awaited film ‘Churuli’ might skip theatrical release. It is learnt that the makers are planning to release it directly on Sony Liv. Of late, the OTT platform has been bagging some interesting projects. ‘Kaanekaane’ and ‘Thinakalazhcha Nishchayam’ were the most recent releases in it.

‘Churuli’ has a lot of expectations among cinephiles. The film had its premiere earlier this year at the 25th edition of International Film Festival of Kerala (IFFK). It also won the audience poll Rajata Chakoram for the Best Film at the fest.

Director Lijo meanwhile has started works on his new film with Mammootty. Titled ‘Nanpakal Nerathu Mayakkam’, it is said to be a hybrid film with the characters in it speaking both Tamil and Malayalam. Hareesh is scripting this film as well.

Mahaan starring Vikram and Dhruv to have an OTT release!
Veteran actress Kozhikode Sharada passes away
To Top