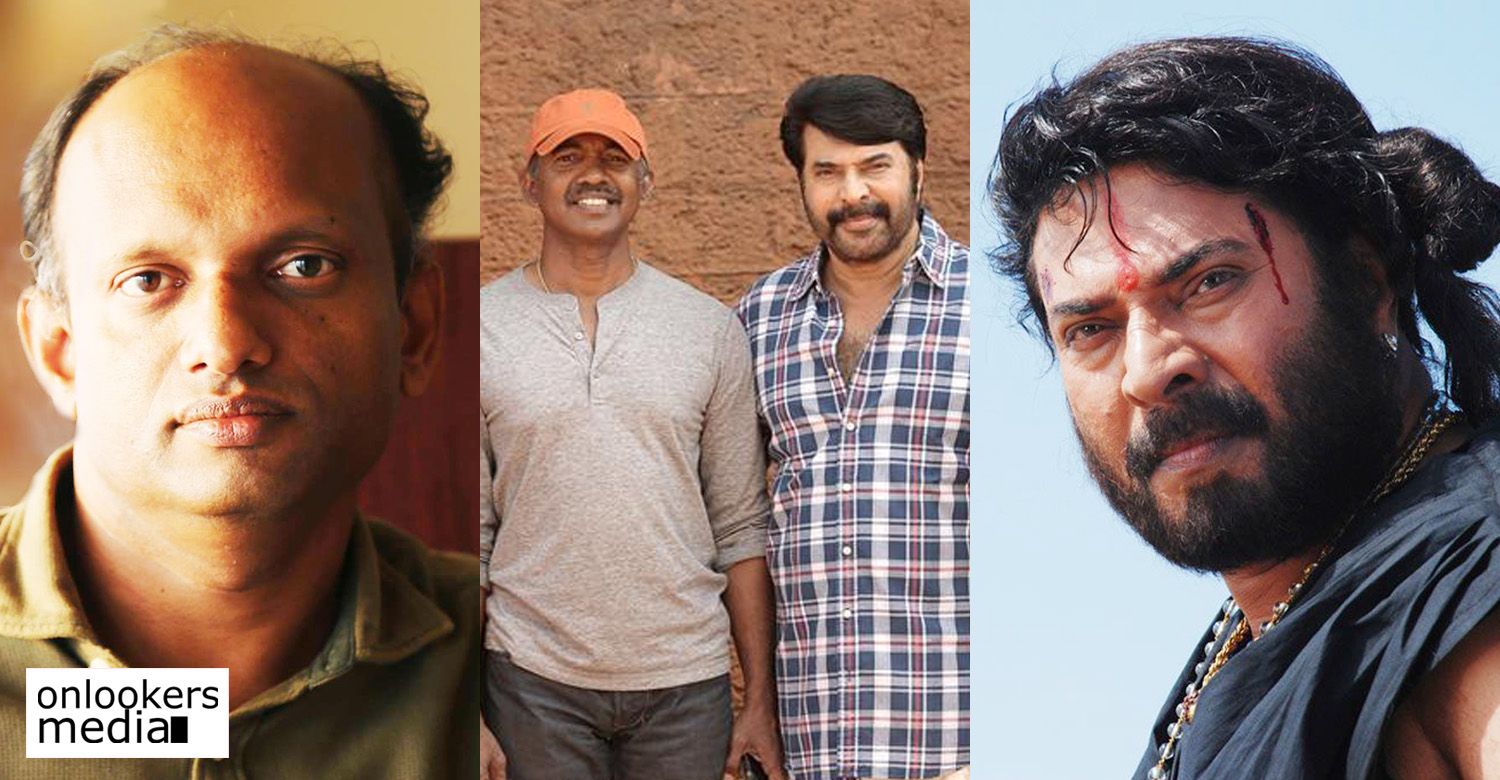 For the last few weeks, there have been lot of talks going on about Maamaankam, the period flick starring Mammootty in the lead. After a swift progress in the first two schedules, the team was hit by a few controversies. Actor Druvan was unceremoniously ousted from the movie followed by reports about issues between the director and production team. Sajeev Pillai is the director and Venu Kunnampilly of Kavya Films is producing this ambitious project.

Maamaankam is being made on a huge budget of Rs 45 crores, so the makers are not willing to take risk with a debutant director. It has now been confirmed that Unni Mukundan has replaced Druvan and veteran M Padmakumar has been signed to assist Sajeev Pillai. The director has so far been very hesitant to open up about the issues but in a recent interview to TOI, he has admitted about having ego issues with the production team. However, he was not willing to accept the makers’ allegation that his work was not up to the mark.

According to Sajeev, the team has several experienced technicians and actors, so there was no reason that the work was substandard. Also Mammootty was thoroughly impressed with the output of whatever they have shot so far. Sajeev adds that he has no issues with Padmakumar coming on board. It’s a big project and they will be next shooting the battle sequences and scenes, so it demands a big creative team.