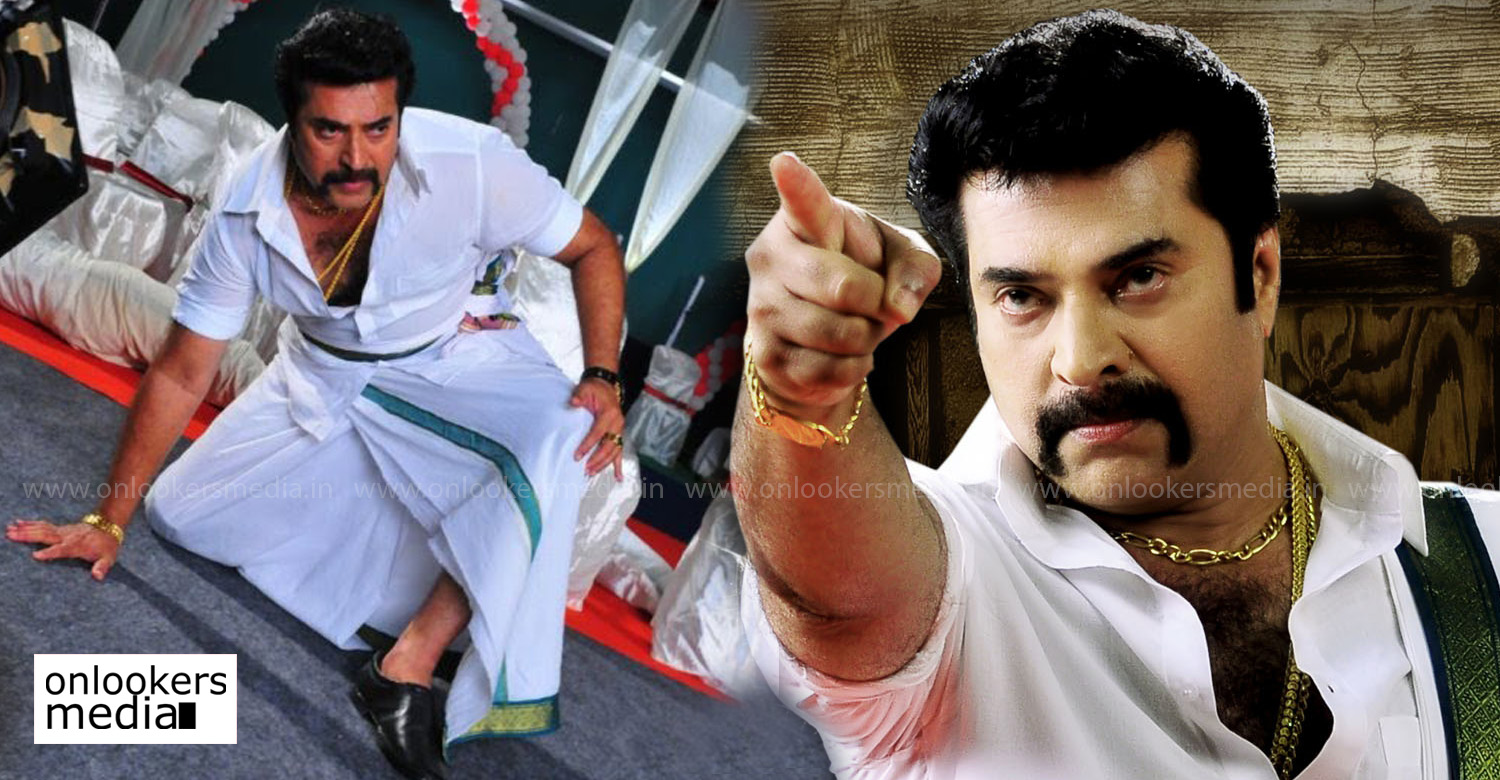 Madura Raja climax will be an absolute spectacle with lot of visual effects: Udhayakrishna

‘Shoot for Mammootty’s highly anticipated film, ‘Madura Raja’, which is a spin-off of Mammootty’s character from his blockbuster film, ‘Pokkiri Raja’, is progressing at a brisk pace. The movie is being directed by Vysakh, who helmed the 2010 film as well. Udhayakrishna, who last teamed up with the director for the record-breaking blockbuster ‘Pulimurugan’, is scripting ‘Madura Raja’. In a recent chat with TOI, he revealed that the movie’s climax will be an absolute visual spectacle.

He is quoted saying, “Scriptwriter Udaykrishna tells us, “We will be using visual effects in the climax scenes of the movie and it will be an absolute spectacle. We are sure that it will amaze the audience, especially the climax scenes in these portions.”

‘Madura Raja’ is touted to be one of the most expensive films in Mammootty’s career. The movie reportedly has four heroines in Anusree, Shamna Kasim, Anna Reshma and Mahima Nambiar. Tamil actor Jai is also said to be playing a prominent role in the movie. The movie also has an elaborate supporting cast comprising of Nedumudi Venu, RK Suresh, Vijayaraghavan, Salim Kumar, Aju Varghese, Dharmajan, Biku Kuttan, Siddique, MR Gopakumar, Kailas, Bala, Manikuttan, Noby and many others.

In an earlier interview director Vysakh had said that the second part of ‘Pokkiri Raja’ will be a more racy and technically advanced movie. This big budget movie is being produced by Nelson Ipe.

Odiyan is not jut a regular masala entertainer, it’s a mass film with an excellent screenplay: Narain
Vijay receives his IARA award for Best International Actor
To Top