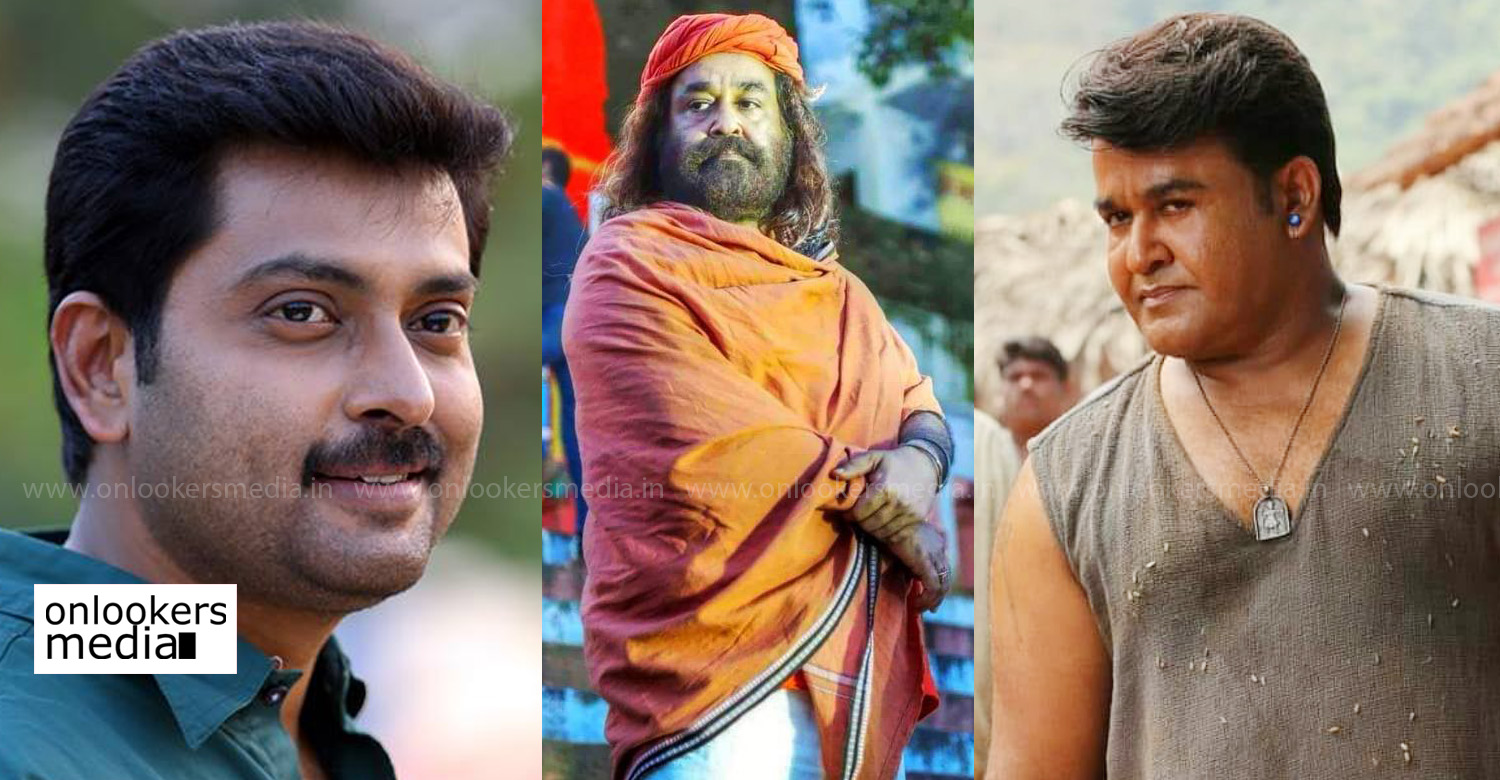 Odiyan is not jut a regular masala entertainer, it’s a mass film with an excellent screenplay: Narain

Only two more days are left for the release of ‘Odiyan’ and the excitement level is at its peak. The movie will be releasing amidst tremendous hype, created by the massive promotions done by the makers and the fans. The movie director by Shrikumar Menon has Mohanlal playing the lead. Manju Warrier and Prakash Raj play the other major roles. Narain will also be seen in a very crucial role.

Narain is all excited about the film. Though his is a guest appearance, his role has high significance in the film. He shares his screen space with Mohanlal, Manju and Prakash Raj. According to Narain, Odiyan is not just another regular mass masala entertainer. It is a mass-class film with an excellent screenplay. He also mentioned about how the director was ably supported by cinematographer Shaji Kumar and Peter Hein’s action choreography.

National-award winner Harikrishnan has scripted the movie based on the life of odiyans. It is primarily about odividya, a kind of black magic. People who practice it are called odiyans. They lived in mediveal Kerala and this movie is set in different timelines from pre-electricty days in the 1950s to 2000. This is the first time in Indian cinema that a movie based on odiyans is being made, which has raised the curiosity among the audience.

Odiyan is all set to storm screens this Friday (December 14). It has been planned as the biggest ever release in Malayalam cinema history. As per the makers, the movie will be released in around 4000 screens in 31 countries across the world. It is releasing simultaneously in Tamil, Malayalam and Telugu languages.

Irupathiyonnam Noottandu teaser to be released tomorrow
Madura Raja climax will be an absolute spectacle with lot of visual effects: Udhayakrishna
To Top