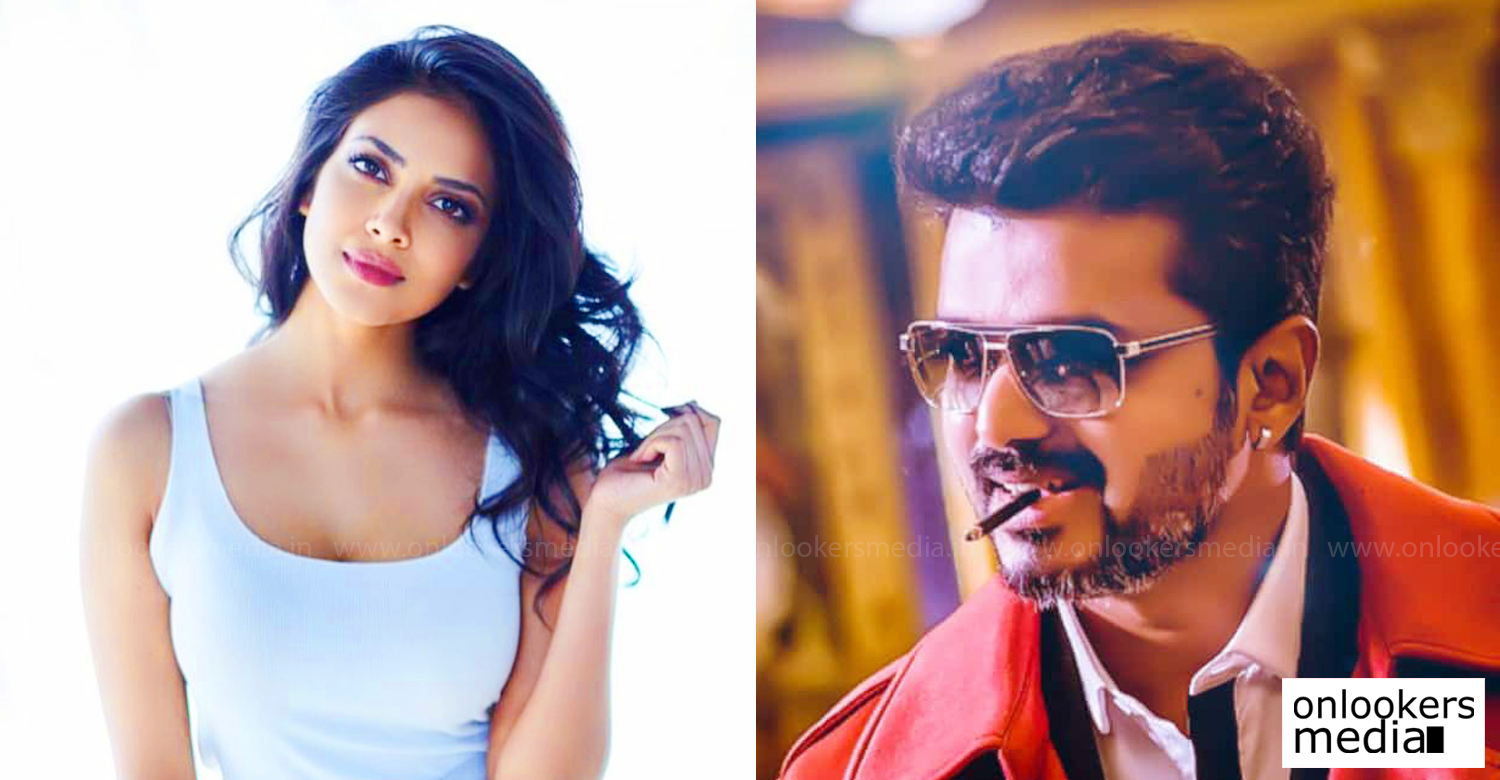 Malavika Mohanan to play the female lead in Thalapathy 64?

As we already know, Vijay’s next after ‘Bigil’ will be directed by the two-film-old Lokesh Kanagaraj. The film is said to be a completely different attempt from the usual mass entertainers that Vijay does. The makers of ‘Thalapathy 64’ are currently in talks with actors like Vijay Sethupathi and Malavika Mohanan to play important roles in the film. While Sethupathi is being considered to play the villain’s part, Malavika has apparently been approached to pair up with Vijay.

Malavika is the latest Indian sensation in the internet world. Though she has done a very few films, Malavika enjoys a tremendous fan base courtesy her gorgeous looks and her seductive Instagram photos. The actress was recently cast in the Vijay Deverakonda starrer ‘Hero’, but it is now learnt that the film has been shelved due to some creative differences within the time.

Meanwhile ‘Thalapathy 64’ is getting ready to go on floors next month. Malayalam actor Antony Varghese is also said to be a part of the film. Anirudh Ravichander has been signed as the composer and Xavier Britto is producing the film. It is scheduled as a summer release next year.

Sobhita Dhulipala starts shooting for Kurup!
Kaappaan and The Zoya Factor to clash at the box office tomorrow
To Top