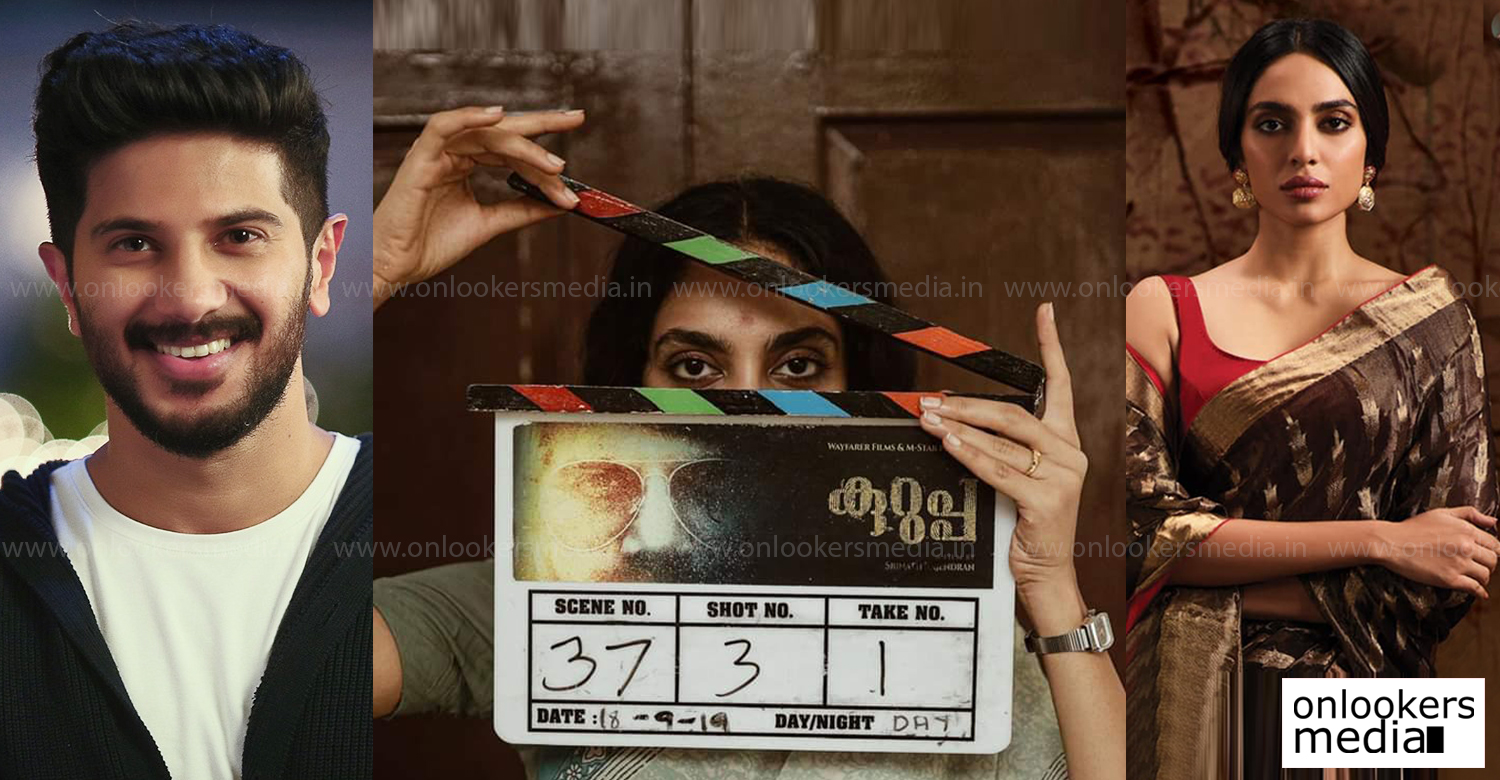 Srinath Rajendran’s ambitious film ‘Kurup’ based on the life of Kerala’s most wanted criminal, Sukumara Kurup is currently under progress. The film already has Dulquer Salmaan, Indrajith Sukumaran and Shine Tom Chacko as part of the cast. Tovino Thomas and Sunny Wayne are also said to be acting in the film. Bollywood actress Sobhita Dhulipala is the latest addition to the cast and she has already started shooting for the film.

Sobhita made her acting debut with the Anurag Kashyap directorial ‘Raman Raghav 2.0’. She later did notable roles in ‘Kaalakaandi’, ‘Chef’ and ‘Goodachari’. It was the Amazon Prime orginal series ‘Made In Heaven’ that made her a big star courtesy her solid acting skills. ‘Kurup’ is actually Sobhita’s second Malayalam film. Her maiden outing in Malayalam was ‘Moothon’, which is getting ready for theatrical release.

Vignesh Shivan celebrates his birthday with Nayanthara and friends
Malavika Mohanan to play the female lead in Thalapathy 64?
To Top