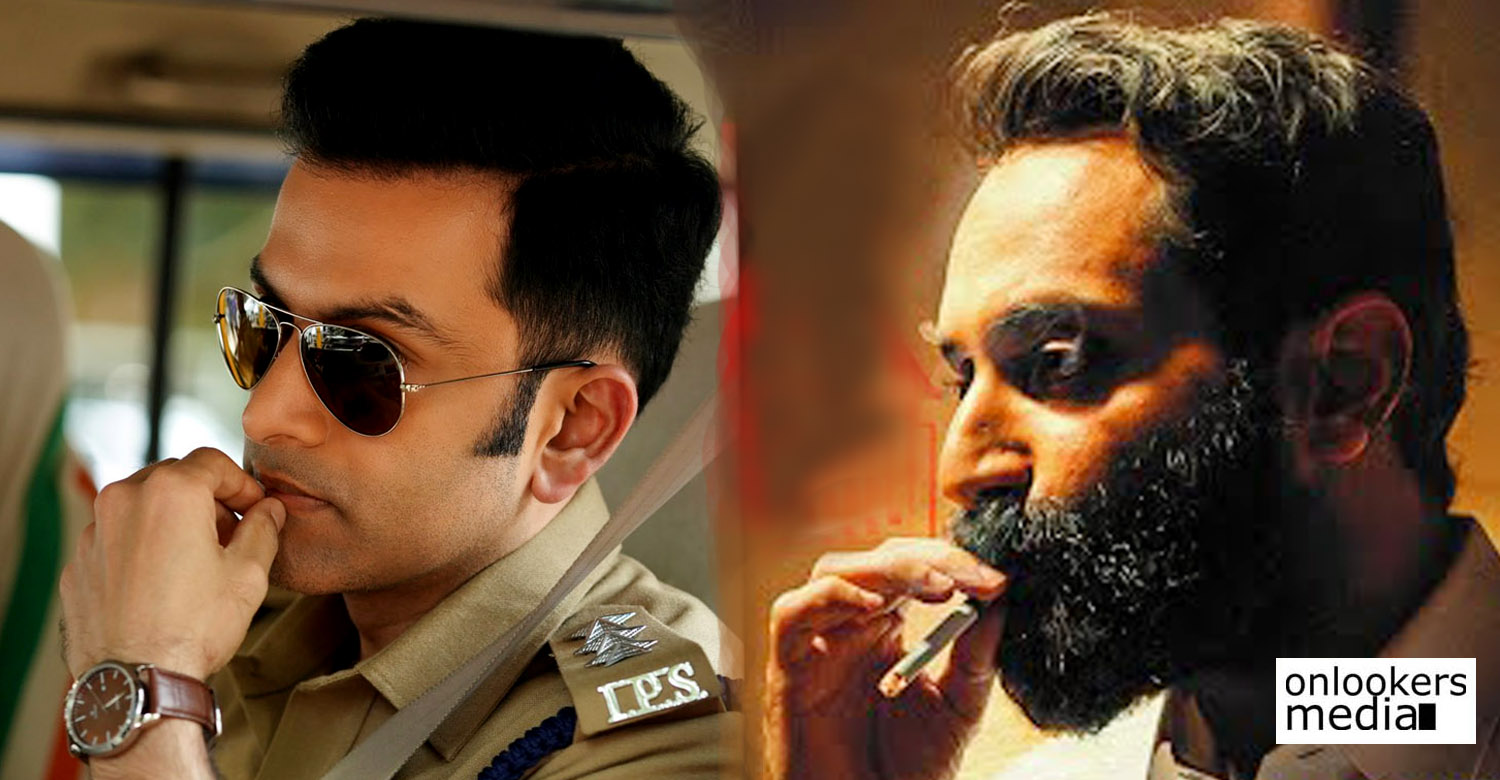 Fahadh Faasil’s ‘Malik’ and Prithviraj Sukumaran’s ‘Cold Case’ are eyeing a direct OTT release. Anto Joseph, who is producing both the films, has written a letter to the Kerala Film Exhibitors Federation informing his decision. Though the producer tried his best for theatrical release, he was forced to opt for OTTs due to financial constraints. Talks with leading streaming platforms are currently underway and an official announcement will be made soon.

‘Malik’ directed by Mahesh Narayanan has been under the wraps for well over a year now. The film was originally planned to hit screens by mid-2020 but due to the pandemic, it got delayed multiple release. Starring Fahadh Faasil in the titular role, it is a big-budget semi-period film that spans multiple timelines. Vinay Forrt, Nimisha Sajayan, Dileesh Pothan, Joju George, Dinesh Prabhakar, Indrans, Sudhi Koppa, Chandhunath, yesteryear actress Jalaja and Maala Parvathi will be seen in supporting roles.

‘Cold Case’ starring Prithviraj as a cop is an investigative thriller. Though shoot got completed last December itself, the makers haven’t shared any promotional material so far. Cinematographer-turned-filmmaker Tanu Balak is making his directorial debut with this film. It is scripted by Srinath V Nath. Tamil actress Aditi Balan of ‘Aruvi’ fame plays the female lead.

Suriya donates Rs 12.5 lakhs to 250 members of his fans club
After Powerstar, Omar Lulu to team up with Jayaram for a family entertainer
To Top