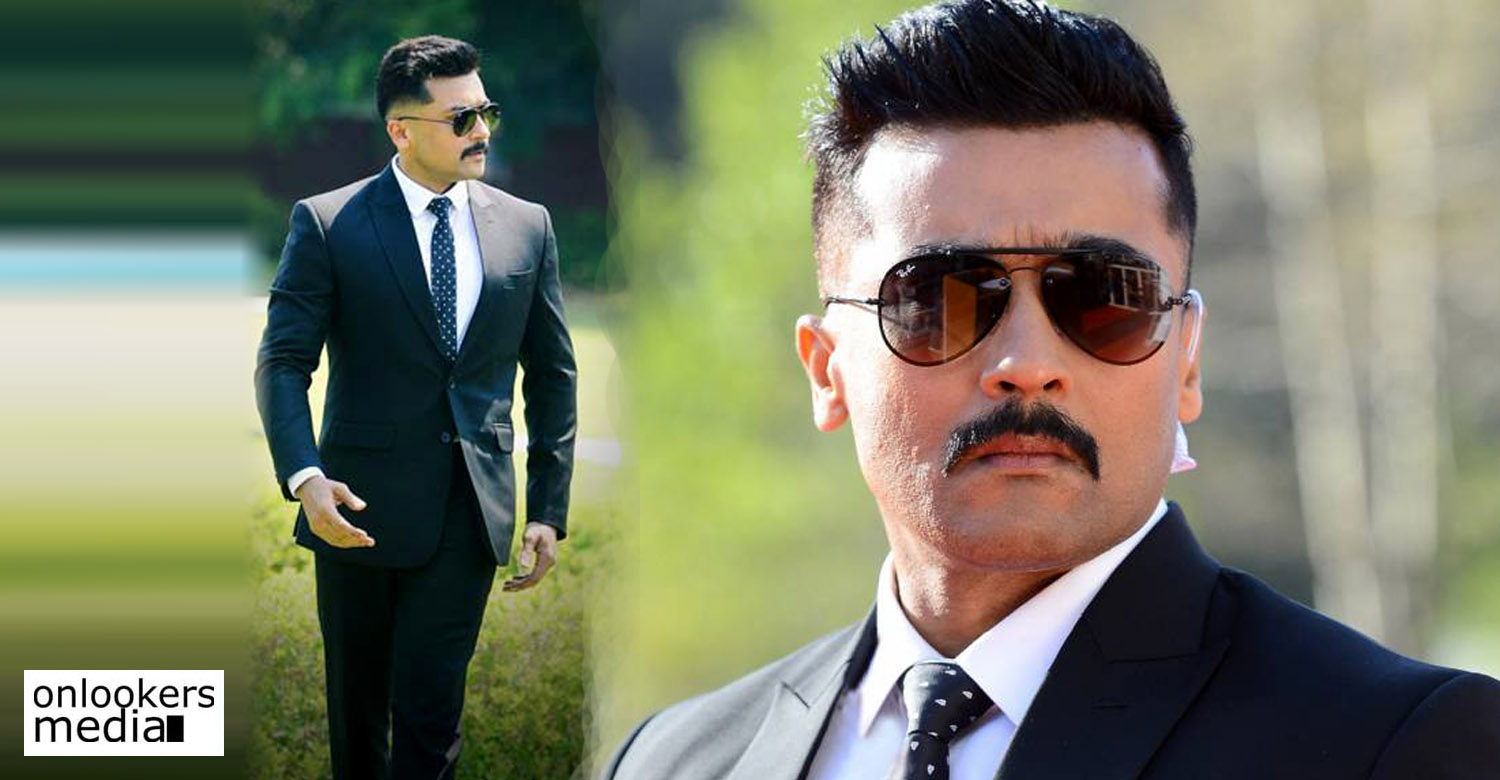 Suriya donates Rs 12.5 lakhs to 250 members of his fans club

When it comes to charity and helping the needy, Tamil actor Suriya has always been on the forefront. Recently, he donated Rs 12.5 lakhs to 250 members of his fans club. Reportedly, Suriya had asked his fans club representatives to get a list of the financially struggling members. He helped them by transferring Rs 5000 each and the amount has been directly credited to their bank accounts.

Last month, Suriya along with his brother Karthi and father Sivakumar contributed Rs 1 crore towards the Chief Minister’s Public Relief Fund (CMPRF) for the fight against COVID-19. They personally handed over the cheque to Tamil Nadu Chief Minister MK Stalin.

On the professional front, 35% shoot of Suriya’s upcoming film with director Pandiraj has been completed. He has also finished shooting for his portions in ‘Kootathil Oruthan’ director TJ Gnanavel’s next. The actor plays a cameo role as an advocate in the film.

Suriya will be next seen in the Netflix anthology ‘Navarasa’. He will be seen as musician in the segment directed by Gautham Menon. It is set to have its world premiere in August.